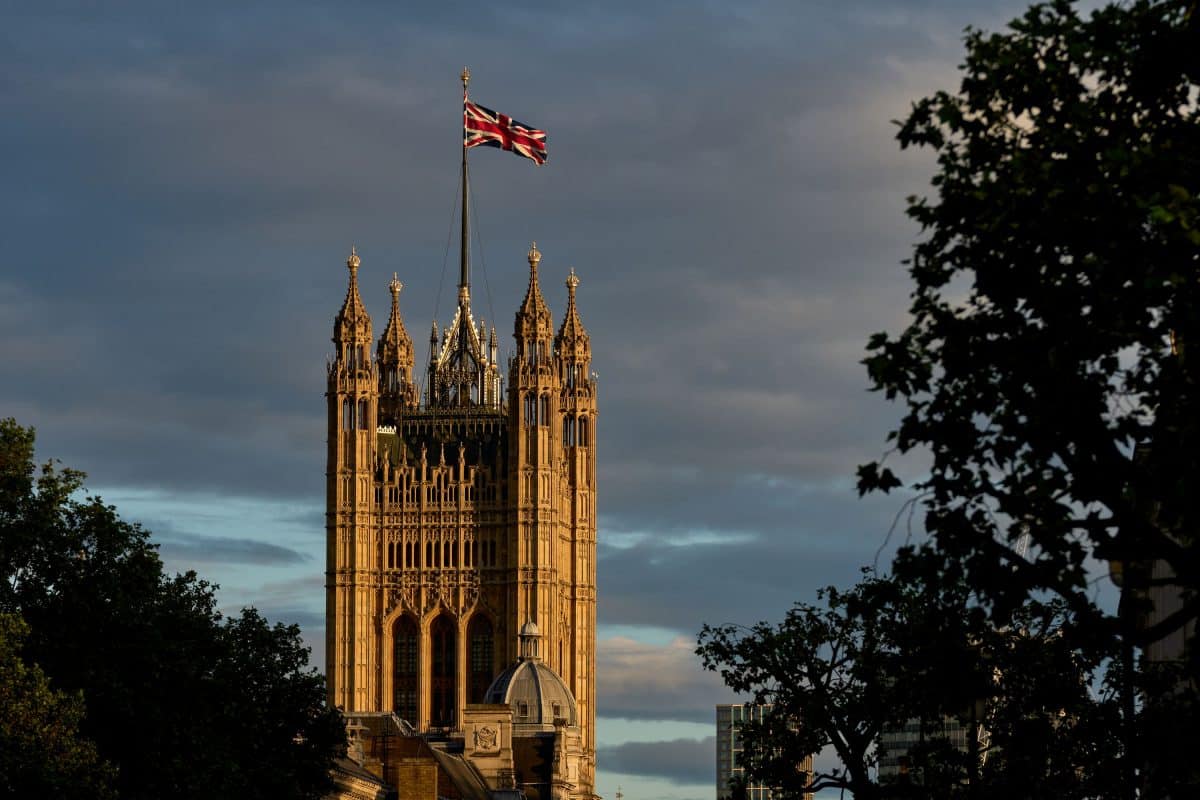 More than one in eight MPs employ a family ember or partner using taxpayer cash, it has emerged.

A staggering 86 MPs employed one of their family members in the latest financial year – equivalent to more than 13 per cent of the entire House of Commons, the i newspaper reported.

Paying the salaries of MPs’ families will cost taxpayers around £2.5 million this year, amid heightened scrutiny on politicians’ financial interests.

As many as 45 Tory MPs declared their wive or partners as members of their parliamentary staff in 2021 – fulfilling jobs like office managers, researchers, assistants and secretaries.

The figure makes up more than 16 per cent of the 273 male Tories currently in office – around one in six male Conservative MPs.

Among the most high-profile MPs on the list are Robert Buckland – who, until recently, served as justice secretary – Graham Brady, chair of the influential 1922 Committee, and Simon Hart – the Secretary of State for Wales.

There is no indication any MPs have broken parliamentary rules – due to a loophole allowing “connected parties” to be put on the payroll.

Since 2017, the Independent Parliamentary Standards Authority (IPSA) has attempted to crack down on perceived nepotism in the Commons. No funding has since been provided for MPs to employ connected parties.

A further 13 Labour MPs declared their wives or partners as employees on the recent financial register – more than half of the 24 Labour MPs who employ close family members on their parliamentary staff.

With Westminster gripped by a sleaze scandal, Labour has said Tory MPs are raking in hundreds of thousands of pounds in consultancy fees as it sought to keep up the pressure on Boris Johnson over Westminster “sleaze”.

The opposition party published an analysis showing Conservative MPs received more than £1.7 million in consultancy fees since the start of the year, with one in seven taking money from outside interests.

Anneliese Dodds, the Labour Party chairwoman, said it showed there was “something rotten” at the heart of the Tory Party.

The claims came after the Prime Minister warned MPs they must obey Westminster rules regulating their outside interests if they want to continue taking second jobs.

He said that those who failed to do so should be “punished”.

His warning came as the former attorney general Sir Geoffrey Cox said he did not believe he had breached rules which ban MPs from using their parliamentary offices for outside business.

Labour has referred Sir Geoffrey to the Standards Commissioner Kathryn Stone after video emerged of him apparently taking part in legal proceedings in the British Virgin Islands remotely from his office in Westminster.

Pressed at a news conference at the Cop26 climate change summit in Glasgow, Johnson again refused to apologise for his handling of the issue after the row which erupted last week over the treatment of former cabinet minister Owen Paterson.

He nevertheless felt obliged to reassure an international audience listening into the gathering in Scotland that “the UK is not remotely a corrupt country”.