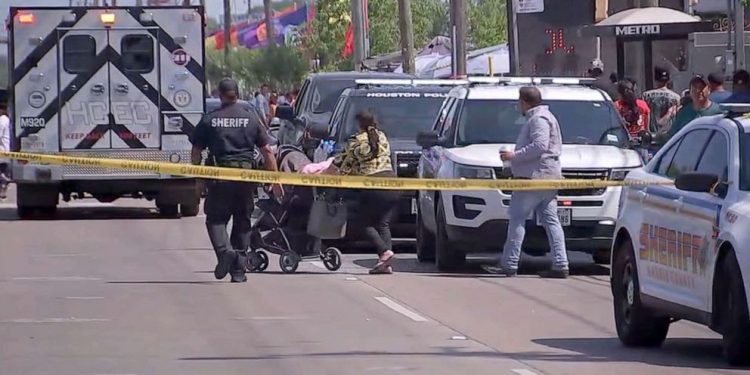 Thousands of people were at the busy flea market.

Two people are dead and three others are hurt from a shooting at a Houston flea market, where thousands of people were shopping on a busy Sunday, the Harris County Sheriff’s Office said.

The shooting appeared to stem from an altercation between five men, according to the sheriff’s office.

Two died on scene and three men were hospitalized in critical condition, the sheriff’s office said.

Buffalo supermarket shooting: What do we know so far? – The Associated Press