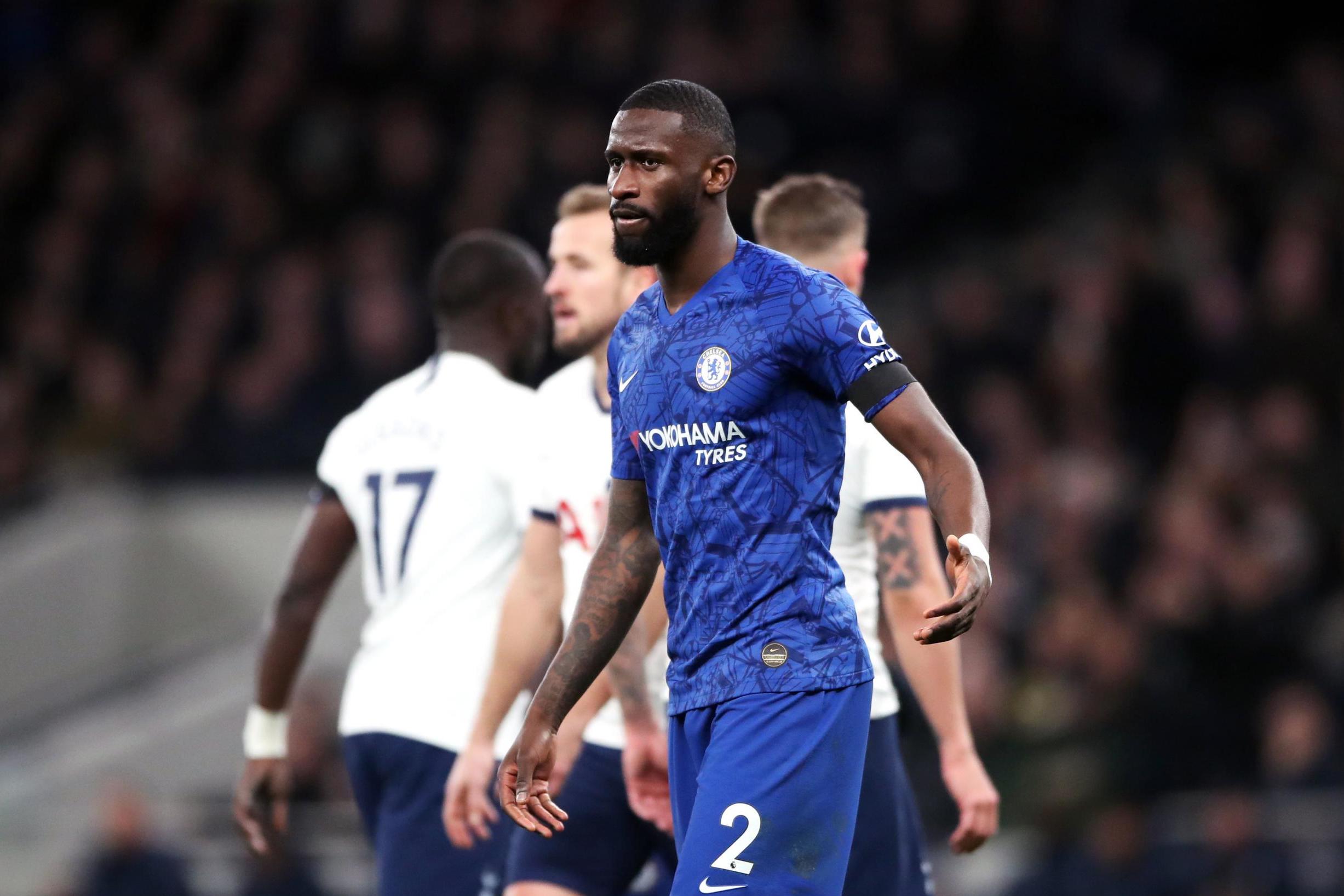 Sky Sports host David Jones has apologised for “spoiling” the discussion of the alleged racist abuse of Antonio Rudiger by a Spurs fan at Sunday’s London derby.

The Premier League fixture was marred by accusations from the Chelsea defender that he was the subject of racial abuse during the second half of the match.

It has led to the Professional Footballers’ Association demanding a Government inquiry into racism in football.

Speaking on Sky Sports after the contest, Gary Neville took aim at political leaders Boris Johnson and Jeremy Corbyn for not doing enough to stamp out racism in the UK.

“I mentioned it a couple of weeks ago that we have just had a General Election in this country where the leaders of both main parties are accused constantly over the past month of fuelling racism and accepting racism in their parties,” Neville said.

“If it is accepted in the highest office in the country then we aren’t talking at a micro level, we are talking at an enormous level.

“It is the same here today, which you could say is down to one individual person but it is a far bigger problem than that and something needs to happen quickly.

“Ultimately we need to empower the players to walk off the pitch and stop the entertainment while it is happening.”

Jones then intervened with a disclaimer: “I am compelled to say that those are the opinions of Gary Neville and not Sky Sports. That is my duty.”

When a visibly annoyed Neville asked whether or not he agreed, Jones responded: “Whether I do or I don’t is irrelevant. I’m here to try and hold a balanced debate.”

After the programme, Jones tweeted an apology.

“I’m so sorry to have spoiled what was such an important discussion on racism tonight. I had to intervene when Gary suggested the two main political parties were to blame – I didn’t make that clear enough. For that I apologise unreservedly,” Jones said.

“I would never purposefully shut down a discussion on racism. I’ve worked for Sky for over 20 years and know they share my view that racism of any kind should not be tolerated. That is not a debate. And that’s why I’m so very disappointed and sorry tonight.”

Sport Minister Nigel Adams is set to meet Tottenham directors on Monday to discuss the incident.

Joseph Segel, founder of QVC and Franklin Mint, dead at 88

Kobe Bryant accomplished so much. It’s devastating to consider what he still had left to do.

If it works on diesel locos why not on diesel buses, cars and trucks also? – Air Quality Matters