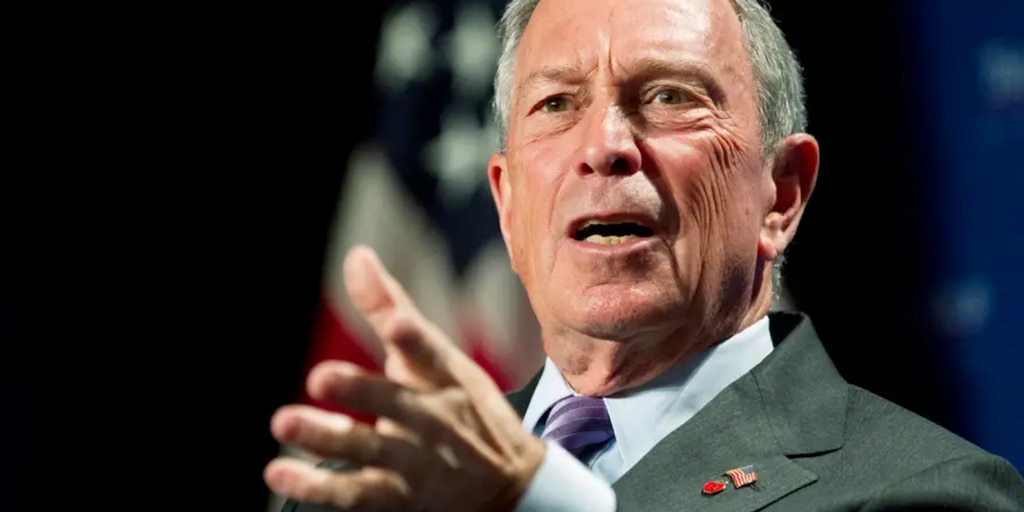 President Donald Trump has broken his economic promises and enriched the wealthy at the expense of most Americans, Democratic presidential candidate Michael Bloomberg said in a Marketwatch column this week.

The stock market has surged to a record high and unemployment has plunged to a 50-year low under Trump, but nearly half of Americans don’t own stocks and a similar proportion earn a median wage of just $18,000 a year, the billionaire boss of Bloomberg LP and former mayor of New York City said.

Moreover, middle-class Americans are “being squeezed by higher prices on everything from health care to housing,” Bloomberg said. Workers’ share of national income compared to investors has also shrunk to a near-record low, he added.

In contrast, the rich have gotten richer under a president who is “in the pockets of special interests,” Bloomberg said.

“Too much wealth is in too few hands,” he argued. Trump’s sweeping tax cut has only exacerbated the problem, he added, as “nearly all the money goes to people like me, who don’t need it.”

The comments echo those of Microsoft cofounder and billionaire philanthropist Bill Gates, who recently called for higher taxes on the wealthy as a way to tackle rising inequality.

In his column, Bloomberg accused Trump of reneging on his promises to American workers. As a presidential candidate, Trump pledged to revive US manufacturing and support domestic agriculture, but factories have closed and farmers have suffered from the trade wars he’s waged in office, Bloomberg said.

After detailing Trump’s shortcomings, Bloomberg laid out his own pitch to voters: create millions of quality jobs by investing in parts of the nation that have been hammered by globalization and automation yet ignored by the government.

Specifically, Bloomberg plans to ramp up spending on research and development by over $100 billion, establishing “job factories” across the country that make scientific breakthroughs and create new jobs across green energy, agriculture, manufacturing, healthcare, and other industries.

Bloomberg vowed to invest in educational and job-training programs to equip workers with modern skills. He also pledged to improve labor protections, work to expand paid sick leave and paid family leave, and support workers’ rights to organize and collectively bargain for better pay and benefits.

Bats and Snakes Are The Likely Cause of China’s Coronavirus. Here’s Why : Animals : Nature World News

Andy Reid doesn’t show you what he’s feeling, but you can feel it anyway

A trapped-ion pair may help scale up quantum computers