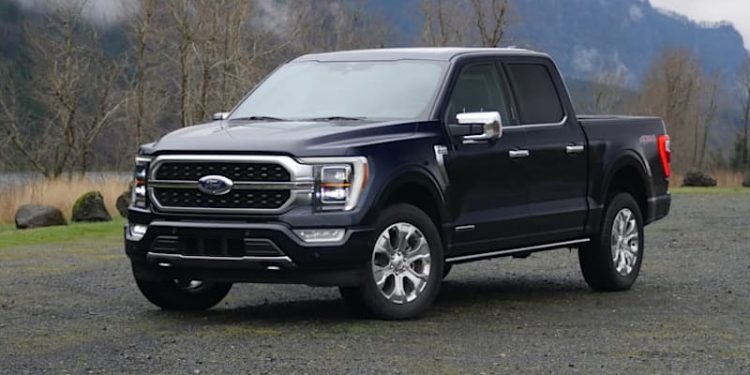 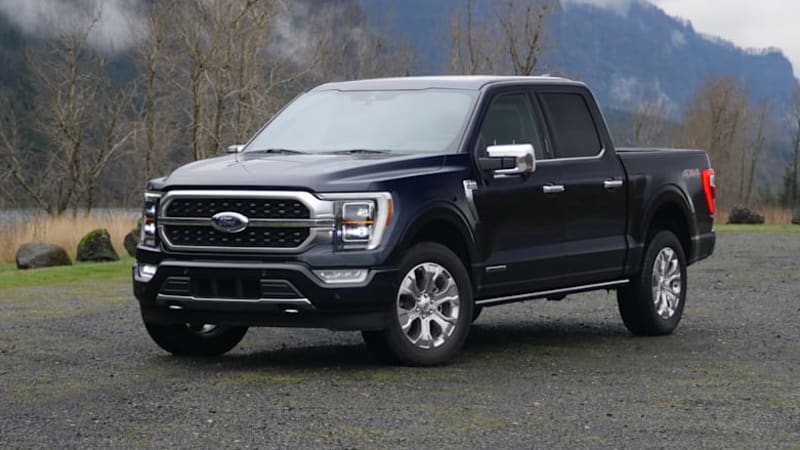 On top of the seven open recalls for the 2021 Ford F-150, the automaker has had to add another for faulty windshield wiper motors. Supplier manufacturing issues are forcing 157,036 pickups to return to dealers for new wiper motors to be installed free of charge. As the Detroit Free Press noted, Ford has been spending more than competing automakers on warranty costs, and it would seem the trend isn’t going in the direction the automaker would want.

The defective motors can burn out and stop working within a few months, and since we haven’t even reached the April showers that will bring May flowers, this is a bad thing. Ford said it had received 758 warranty notifications as of the middle of February, but knew of no accidents or injuries due to the issue.

F-150 owners can get more information by going to the National Highway Transportation Administration’s recall site and entering the VIN, or call the NHTSA Safety Hotline at 1-888-327-4236 and mention campaign number 22V142. Or owners can call Ford directly at 1-866-436-7332 and reference campaign number 22S12.