2022 Ford Mustang V8 prices up by a few hundred 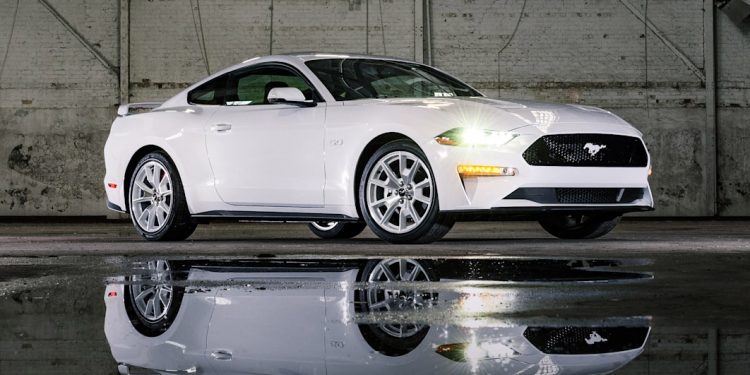 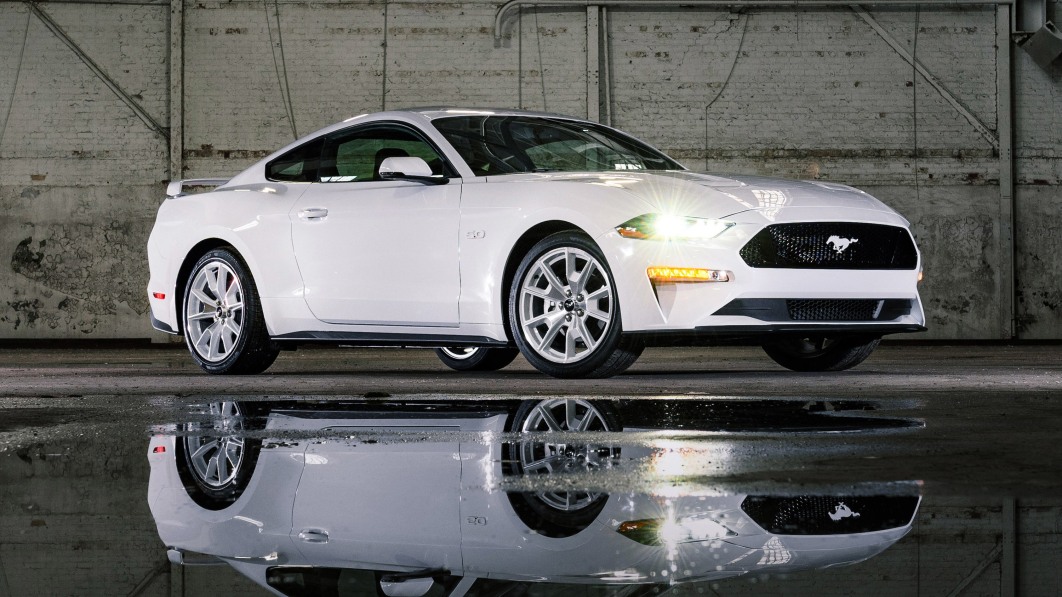 When Ford finalized pricing for the 2022 Mustang Mach-E, the automaker didn’t announce the new figures, it simply uploaded them to the Ford web site. The Mach-E’s near namesake, the Mustang, has just pulled the same sidestep. The two ‘Stangs have something else in common, that being price increases compared to 2021. At least in the Mach-E, the additional funds pay for a little more car, the electric crossover’s range bumped up a few miles thanks to more usable battery capacity. The Mustang’s prices haven’t gone up as much, and they’ve only gone up on the V8 trims, but the premiums pay for less performance; due to new emissions regulations in the U.S. and Canada, the 2022 5.0-liter Coyote V8 gives up ten horsepower and ten pound-feet. The new figures are 450 hp and 410 pound feet in the GT, 470 hp and 410 lb-ft in the Mach 1. True, no one’s going to miss the deduction until it’s bragging time. However, bragging rights are part of the purchase decision.

Heading into its final model year before the next-generation shows up with all kinds of goodies we haven’t begun to guess at, the 2022 Mustang keeps a lid on major changes. The revised options sheet includes seven new colors, Atlas Blue, Brittany Blue, Cyber Orange, Dark Matter Gray, Eruption Green, Grabber Blue Metallic and Mischievous Purple Metallic. There are also three new packages in the Ice White Appearance Package (pictured) Coastal Limited Edition, and Stealth Package, and a revised California Special package. All of those style bundles retail for $1,995.

Cost of living crisis demonstrations – in pictures | Art and design