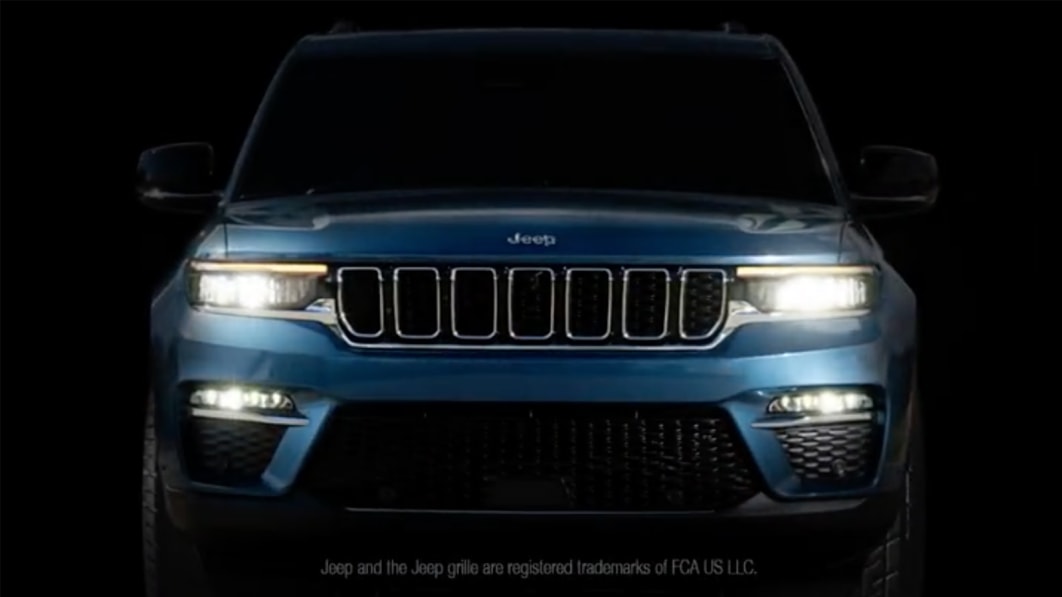 The 2022 Jeep Grand Cherokee rollout has been a bit odd. The new generation of the SUV launched with a stretched three-row model, a first for the nameplate, and that version even went into production before we got to see the regular one. And we were supposed to get details weeks ago at the New York Auto Show, but then that show was canceled. But now we finally have a concrete reveal date: September 29.

Now, we’ve technically already seen the short-wheelbase Grand Cherokee. When Stellantis had its summit on electrified models, it provided photos of the 4xe Grand Cherokee, and it was clearly not the stretched body style. It unsurprisingly looks similar to the Grand Cherokee L, but a bit shorter and with a more rakish hatchback. It also featured an all-black contrasting roof.

Jeep also confirmed that it would provide details on the 4xe plug-in hybrid it previewed. We’re betting that it will use a version of the plug-in hybrid powertrain from the Jeep Wrangler, since that four-cylinder and transmission are ready for longitudinal placement and the use of a four-wheel-drive transfer case. Also, its 375 horsepower and 470 pound-feet of torque will be a good match for a sizable SUV.

The Holidays May Help Sony Make Up For Lost Time

New Orleans Saints kicker Wil Lutz has setback, is out for season – ESPN