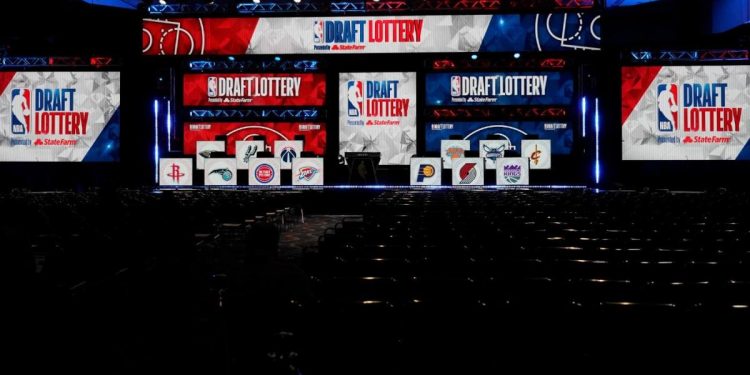 The Orlando Magic won the long-awaited NBA Draft Lottery on Tuesday night and will now have the No. 1 overall pick in the 2022 NBA Draft, which is set for June 23. The Oklahoma City Thunder, Houston Rockets, Sacramento Kings and Detroit Pistons round out the top five.

This is the fourth time that the Magic have won the No. 1 overall pick, which is second only to the Cleveland Cavaliers in the lottery era. The last time they drafted first, they selected Dwight Howard in 2004. If they can get someone as good as Howard this time around it will be a major success.

There is no clear-cut No. 1 overall pick in this year’s draft, and the various candidates comprise a wide range of positions and skills. Some of the potential options include Gonzaga big man Chet Holmgren, Duke forward Paolo Banchero, Auburn forward Jabari Smith and Purdue guard Jaden Ivey..