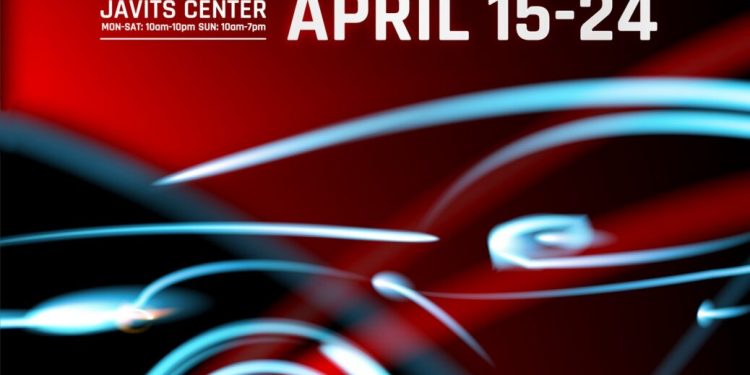 
The cancellation of Beijing, which would have been the biggest motor show so far of 2022, means New York’s equivalent gains even more importance. Here below is a list of car show or public premieres for vehicles and concepts.

The X7, which has been in production since January 2019, is facelifted and gains a major interior update as well as updated (mild hybrid) engines. Both the xDrive40i and xDrive40d have more power/torque while the M60i xDrive replaces the M50i xDrive. 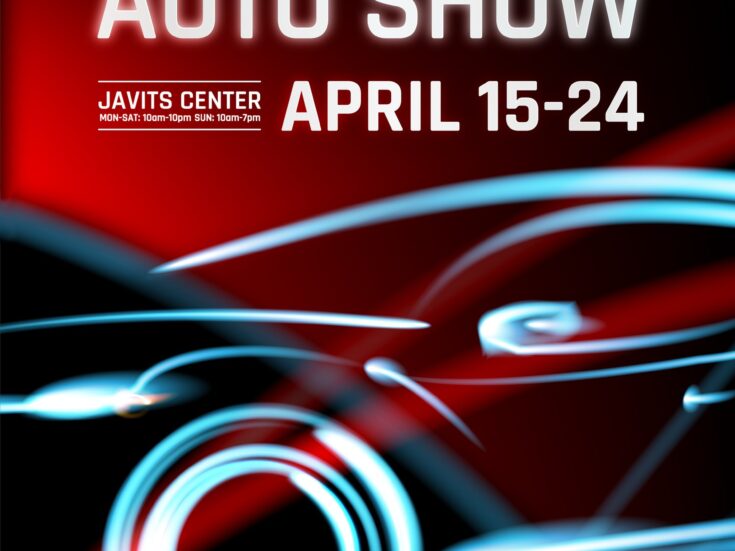 The Airflow concept from CES in January becomes the Airflow Graphite concept thanks to some black paint and Cupra-style copper-colour details.

The Austria-based start-up revealed the Italdesign-styled Vayanne. The company says it will make 99 examples of this 1640 kW (2,230 PS) electric hypercar, which was or is being developed by Williams Advanced Engineering. One distinctive styling theme is an infinity loop at the front and rear ends.

The big Pallisade SUV comes in for the mid-life facelift treatment and in North America, that’s the main news for the 2023 model year.

It isn’t just Hyundai which is restyling a large SUV, the Telluride also having some mid-cycle exterior and interior revisions (2023MY in North America).

The Pathfinder was new for the 2022 model year and now Nissan North America adds a tough-looking Rock Creek variant for the ’23.

Another premiere for Nissan is a Leaf facelift (2023MY), this having first been announced back in February by Nissan Europe.

Three years exactly since the sixth generation was revealed at the 2019 New York show, Subaru of America premieres a facelift, new for the 2023 model year.

Making its motor show debut is the Gazoo Racing Corolla (2023MY in North America), which comes only as a five-door hatchback. It goes on sale in Japan and elsewhere from later in the year. It appears that the Motomachi plant in Toyota’s home market will build cars for most countries.

The engine is a modified version of the 1,610 cc three-cylinder turbo found in the GR Yaris. Outputs are 224 kW (304 PS) and 370 Nm although certain importers (e.g. the one for Australia: 220 kW but the same 370 Nm) instead state a different number for power. An electronic multi-plate clutch 4WD (*with three selectable modes) system is standard, as is a six-speed manual gearbox.

Although the ID. Buzz has already been revealed, the NYIAS is its official auto show premiere.

The Wagoneer L and Grand Wagoneer L, which have no Jeep branding, are debuts and new for the 2023 model year. They are powered by Stellantis’ new Hurricane gasoline engine. Outputs for the Wagoneer L are 420 hp and 468 lb ft, with the Grand Wagoneer L having a 510 hp and 500 lb ft version of the same 3.0-litre in-line biturbo six.

What stores are open over the long weekend

What stores are open over the long weekend