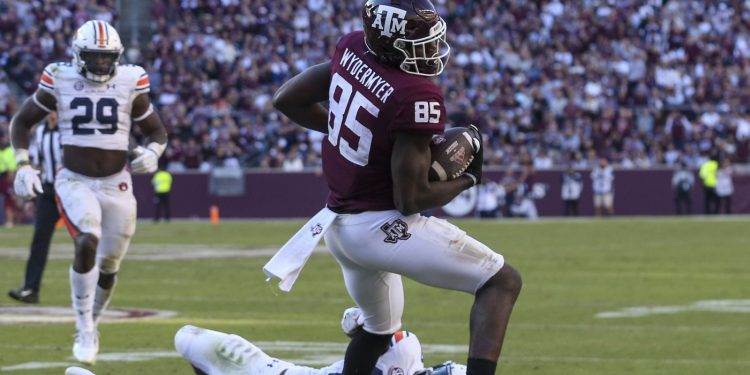 The 2022 NFL Draft is in the books, with the Buffalo Bills selecting eight players.

Here is the rundown of the eight draftees:

But draft weekend is far from over, as we have underafted free agency, where the Bills will look to add some players to bolster their depth heading into training camp and beyond. Talented players, for whatever reason, will fall out of the draft entirely, at which point the phone lines are flooded and agents start juggling calls trying to find the best home for their players.

Buffalo had several undrafted free agents make their practice squad in 2021 and prior to that, UDFAs have frequently made their roster.

Sometimes these players are signed-signed and sometimes they’re being offered a tryout at rookie minicamp, so none of this is official until announced by the team. Here are the ones we know so far:

Bills are signing Penn DT Prince Emili as a UDFA, per source

#Bills are signing Tulsa CB Travon Fuller to an UDFA contract, per source.

The #Bills are pursuing TE Jalen Wydermyer as an UDFA, per source. Makes sense as he was a top-30 visitor. #BillsMafia

Wydermyer come to Buffalo for a top-30 visit prior to the Draft. Aaron Wilson confirmed the signing.

Surging prices force consumers to ask: Can I live without it? – CNBC