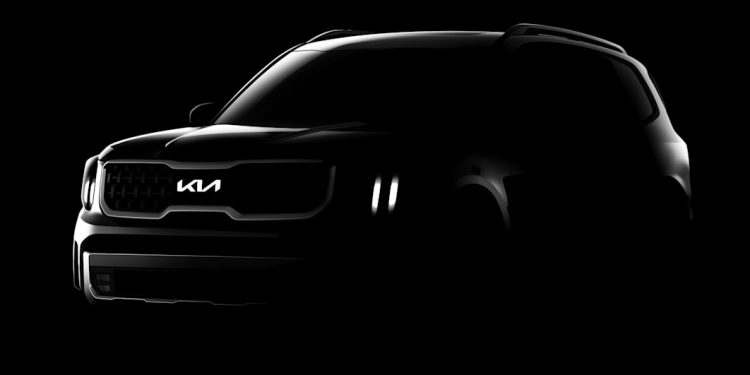 
The New York Auto Show is shaping up to be one of the larger shows for debuts in the past couple of years, and now we can add the 2023 Kia Telluride to the list. Kia just let on that the Telluride’s midcycle refresh will be coming our way for 2023, and it’ll be revealed in New York on April 13.

In addition to the reveal date, Kia provided a couple of teaser photos and some enticing details. For starters, Kia says the 2023 Telluride will feature a new X-Pro trim variant. Kia has already shown one X-Pro model, and it was for the new Sportage. This model added off-road wheels, BFGoodrich all-terrain tires, LED fog lights, a heated windshield, beefier roof rack and a whole off-road appearance package with different bumpers. If Kia keeps it consistent, we should expect a similar off-road-lite package for the Telluride.

Kia promises “convenience and technology upgrades throughout” and “bold new design elements inside and out.” The teaser image previews a new front fascia with a different bumper and headlight design. Instead of the rectangular DRL signature seen on the 2022 Telluride, this new model shows vertical lines of LED light. The lower front bumper looks to be massaged, and the roof rack is now fully raised off the roof as opposed to the flush rails we see on the current Telluride. 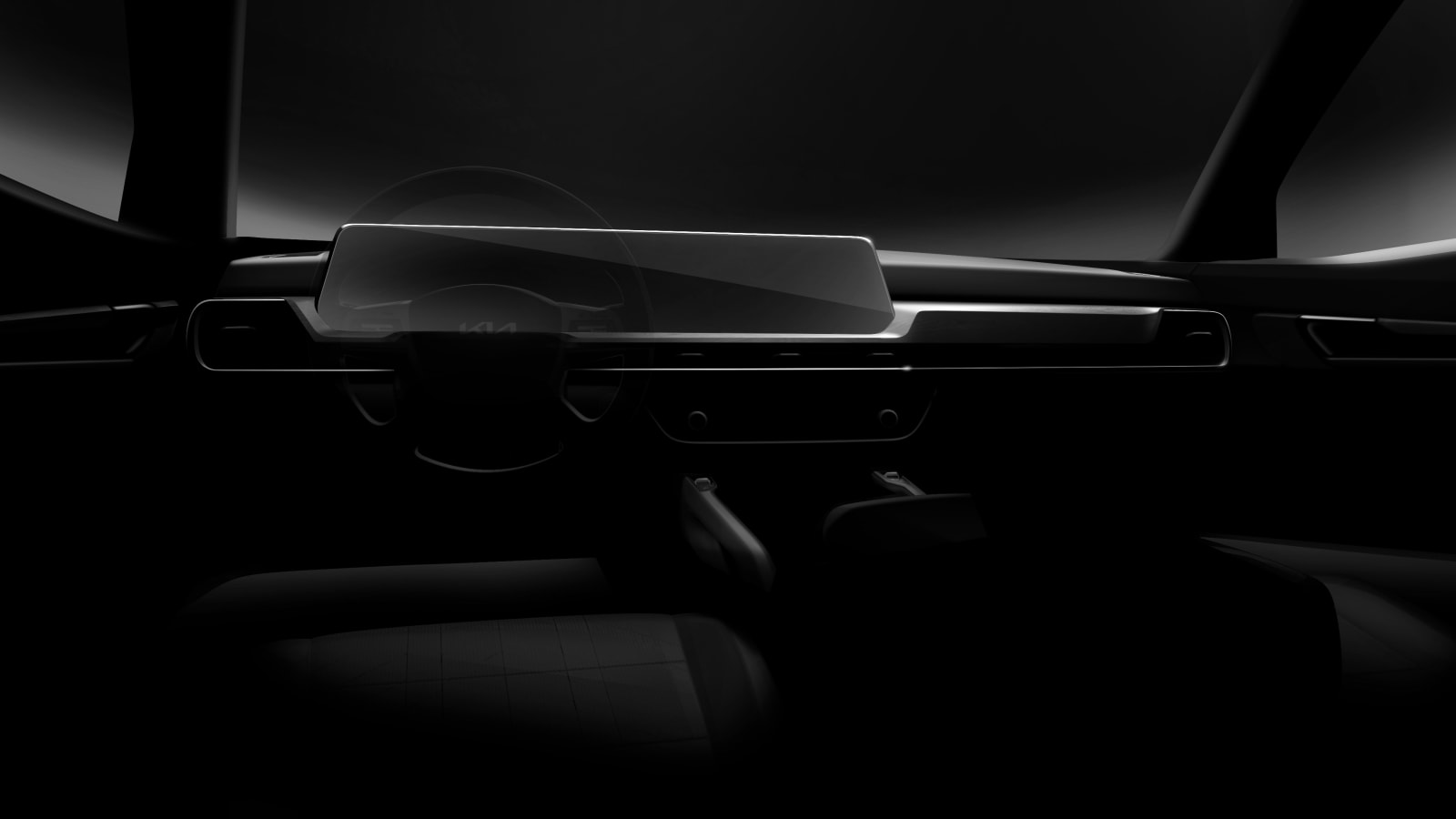 Moving to the interior, the Telluride appears to be getting even more fancy pants than before. Both the cluster and infotainment display are in the same monolithic slab of screen running most of the way across the dash now. To do this, it looks like Kia has completely redesigned the air vent arrangement, and dash design — it now has a very cohesive, edge-to-edge look. The center stack and HVAC controls look similar to before when you look below the new air vents, but Kia could have made some modifications here, too.

We’ll see everything next week in New York, so make sure you check back here for all the details on the refreshed Telluride. Plus, if you prefer Hyundai’s version of this car, the refreshed Palisade is set to be revealed the same day.

Is this New York’s most exquisite (and nicest-smelling) hotel? A review of the 114-room Baccarat