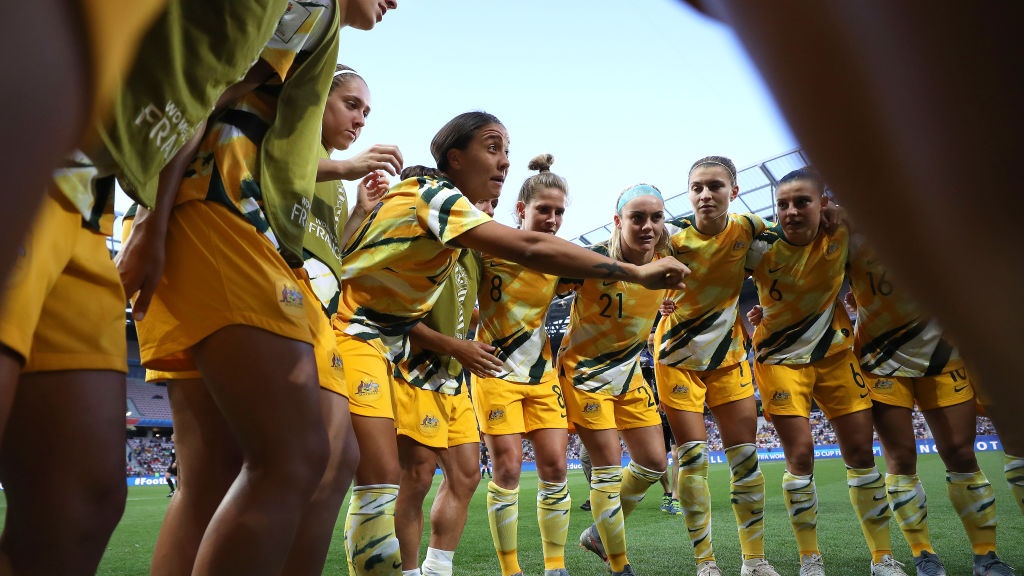 This announcement came a week after Network Ten and Paramount+ secured a five-year broadcasting deal for the W-League.

The Network Ten deal has drawn some criticism considering the W-League will now be relegated to one match on 10Bold, the station’s subsidiary free to air digital station.

It also arrives at an interesting time for Matildas rights, as the winner of Matildas and Socceroos broadcasting rights are set to be announced within the coming weeks.

As preparations for the upcoming 2023 Australian and New Zealand hosted FIFA Women’s World Cup advance, it was announced last Friday that the 64 matches will be streamed live by Optus Sports in Australia.

As part of being awarded the Australian media rights, Optus will produce programming, highlights as wells as digital content.  Their aim is to provide the most comprehensive coverage of the 32-nation international event.

“We are delighted to not only support the most exciting women’s sporting event in the world, hosted right here on our home soil, but also to demonstrate our unwavering commitment to growing women’s sport in this country.”

“This is truly a unique opportunity for Australians to stand behind our world leading Matildas and enjoy every action-packed moment of the tournament.”

Optus is not without experience in women’s football. They have previously broadcasted the last FIFA Women’s World Cup in France and the Barclay’s FA Women’s Super League.  They also have the rights to the upcoming UEFA Women’s EURO 2022.

Tribes of Midgard Unfrozen Talisman locations and how to survive cold

Which events are in the heptathlon at the Tokyo Olympics and how is it scored?