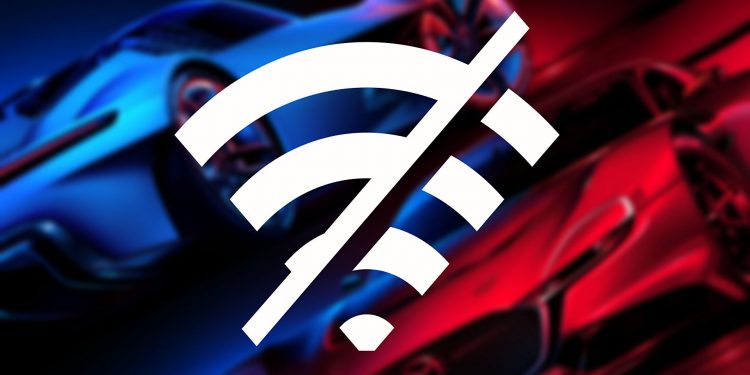 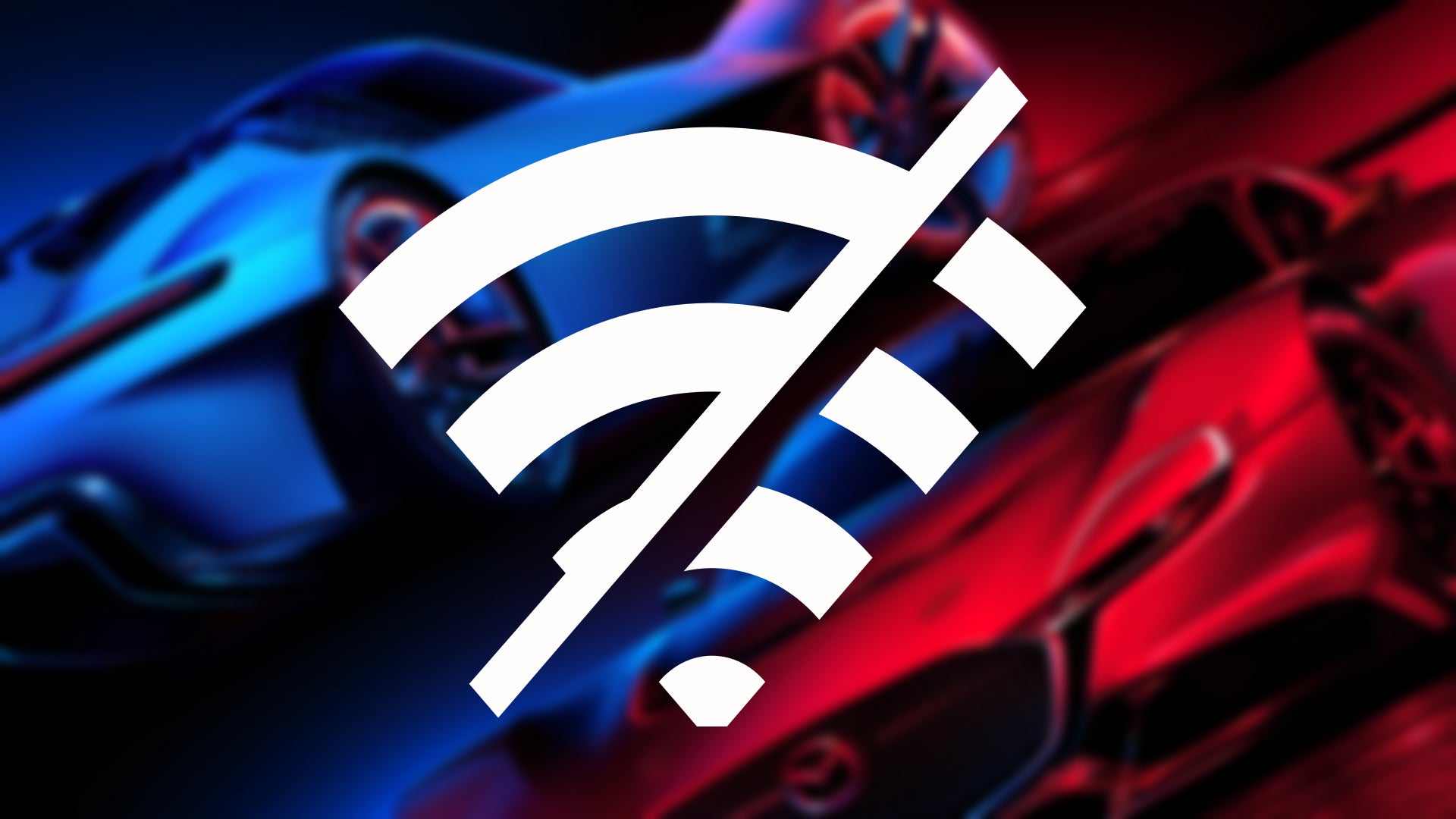 You may be wondering “is Gran Turismo 7 offline for everyone, or just me?” If you’ve tried to boot up the game at all in the last 24 hours, you’ll have been met with error screens and messages telling you that ‘no, you cannot play the game right now.’

As publisher Sony and developer Polyphony Digital noted, the game went offline as expected on March 17, 2022. It was only supposed to be down between 6am and 8am UTC – but it’s stayed offline ever since. Oops.

At the time of writing, that’s over 24 hours of downtime for what was supposed to be two hours (and at a time most people wouldn’t be up).

You’d think that wouldn’t have too much of an issue on people that were keen to play it offline, right? Wrong. Because most of the game works off the online servers, the only playable elements of the title are the Music Rally, World Circuits, and single-player races against the AI (if you’ve unlocked enough content, of course). It’s a far cry from the single-player, offline Arcade modes of days past, right?

Given that this is a premium title that lots of PS4 and PS5 players have paid top dollar for, there’s understandable anger in the racing game community at the moment.

A quick glimpse at the game’s Reddit page shows that people aren’t happy; as well as players asking how to get refunds via the PS Store for false advertising, there are videos theorising how the 1.07 patch broke the game, and more besides. There’s even the suggestion that all in-game save data might have been purged from the servers. Yikes. Do not that there’s no formal comment from Sony on any of this at the time of writing, though.

All we have is an official statement noting: “We are extending today’s scheduled maintenance for the Gran Turismo 7 servers. We ask for your patience while we work to complete the maintenance.”

If you’re still keen on the game – whenever it’s working again – you can read our Gran Turismo 7 review at the link.