A manhunt is underway in Georgia for the suspect or suspects responsible for killing three people and injuring three more in a shooting at an apartment complex on Mother’s Day, officials said.

Police were dispatched to the Brannon Hill apartment complex, located just outside Atlanta, around 8 p.m. Sunday evening. DeKalb County deputies found five people inside with gunshot wounds. Three of those people were declared dead at the scene, Fox 5 of Atlanta reported. 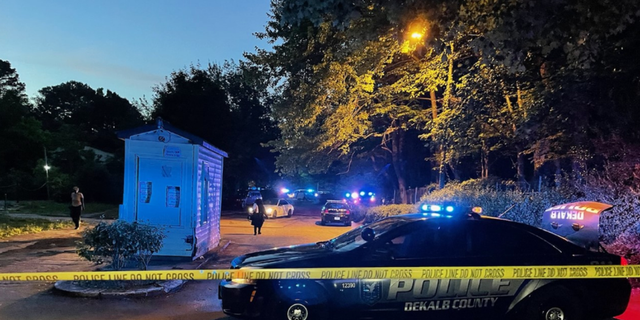 3 people were killed, and 3 others injured in a shooting at a Georgia apartment complex on Mother’s Day, May 8, 2022.
(Fox 5 Atlanta)

The two surviving victims were transported to the hospital and another victim arrived at the hospital sometime later, police said.

Investigators blocked the entrance to the apartment complex as they attempted to piece together the series of events that resulted in the shooting.

GEORGIA WOMAN HAD HER 3 CHILDREN IN CAR WHEN SHOOTING 17-YEAR-OLD IN FACE DURING ROAD RAGE INCIDENT: POLICE 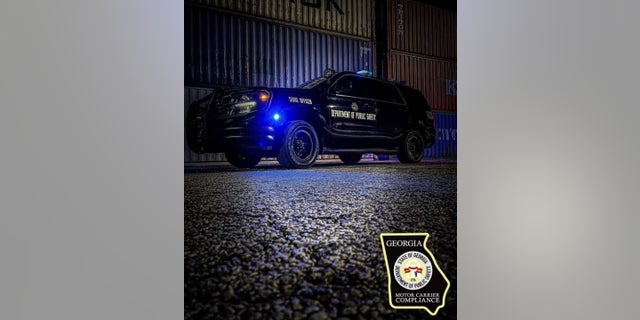 Police are reportedly still conducting a search for those responsible and no suspects have been taken into custody, Fox 5 reported.

Breaking: 6 people were shot in the Brannon Hill apartment complex a little over an hour ago, DeKalb police say. Cops say they found three of them dead at the scene, three are at the hospital. No arrests yet. Everything we know ahead at 10 on @FOX5Atlanta pic.twitter.com/pNGQnpwiBZ

No description of potential suspects was provided and the identities of the victims were not released.

James Harden isnt what he used to be, but hes what the Sixers need – ESPN

James Harden isnt what he used to be, but hes what the Sixers need - ESPN