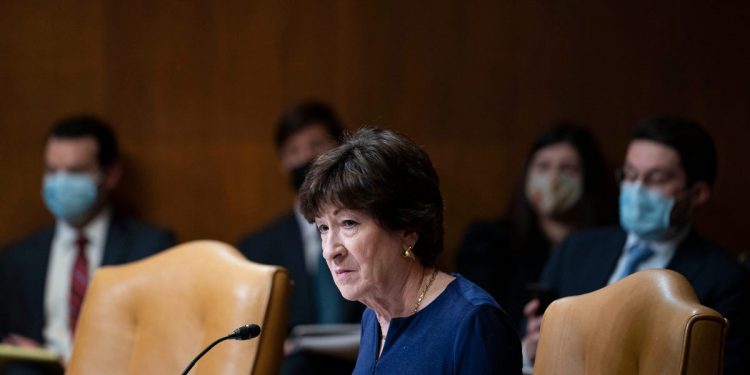 In a 15-page indictment, federal prosecutors alleged that former Navatek CEO Martin Kao and two other executives formed a shell company to send funds from the defense contractor to a political action committee supporting Collins’ successful reelection bid. Under federal law, the defense contractor was prohibited from donating to campaigns, the Justice Department said.

Kao and his former colleagues — Clifford Chen and Lawrence “Kahele” Lum Kee — were also charged reimbursing family members for contributing to Collins’ campaign, and then reimbursed themselves for those so-called “straw” donations using funds from the defense contractor.

In addition to those charges, Kao faces two counts of making false statements for causing the pro-Collins political action — 1820 PAC — to make false disclosures to the Federal Election Commission about the sources of certain donations.

A spokesperson for Collins did not immediately respond to a request for comment. But, when an unsealed search warrant revealed the investigation last year, Collins spokesperson Annie Clark said the Maine Republican had “absolutely no knowledge” of the alleged criminal conduct.