3 Undervalued Consumer Stocks to Stock Up On 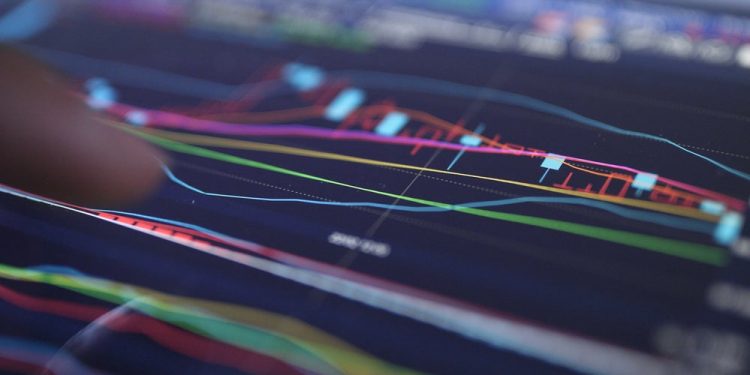 Despite the Fed’s first interest rate hike in four years and the looming Russia-Ukraine war, the major indices are coming off their best weekly gain since November 2020.

The sharp reversal is being led by bruised technology shares and other high-growth names. Consumer stocks have also perked up on hopes that inflationary pressures will soon subside and lend way to a healthy shopping environment.

Yet with stock prices still reeling from a rough start to the year, plenty of bargains remain. Some of the most undervalued companies are in the consumer staples and consumer cyclical sectors. Both are good places to find inexpensive stocks that can outperform in times of geopolitical crisis.

These three plays on the strength of the consumer each come with a sizable discount.

Last month Sanderson Farms topped consensus earnings estimates for the sixth straight quarter on sales that were up more than 40% year-over-year. The company continues to benefit from skyrocketing poultry prices, including boneless breast meat prices which were up 71% last quarter.

Feed costs like corn and soybean meal are also up sharply; however, the chicken specialist has had no trouble passing these costs on to customers. The going market rate for chicken breast tenders and jumbo wings have more than doubled since last year.

With the pricing environment so favorable, Sanderson Farms has both a recovering restaurant industry and healthy grocery store trends from which to derive growth. The stock’s recent slide from roughly $200 to $180 has created an opportunity to buy a chicken farmer with little to balk at.

Is it a Good Time to Buy AutoNation Stock?

Over in the auto industry, AutoNation, Inc. (NYSE: AN) also trades at 6x earnings. Shares of the car and truck dealer are revving higher again after they dipped as low as $100 in late-February.

The bears would argue that AutoNation’s sticker price is so low for good reason. Ongoing supply chain constraints are limiting new vehicle production and therefore inventory and sales at most U.S. dealerships. Meanwhile, the company’s debt level has grown to $3.2 billion as it goes full speed ahead with its ambitious expansion plans.

By the end of 2026, AutoNation hopes to build some 130 new used vehicle stores to complement its 230 new vehicle locations. This will make it a more well-rounded dealer that is less dependent on new vehicle production. By then one would expect the current semiconductor shortages to be a thing of the past.

This means that the AutoNation of the future will have diversified revenue streams that include the sale of new and used domestic, import, and luxury vehicles. Parts, service, and financing revenue should also continue to grow if auto demand remains strong as anticipated.

What is Lithia Motors P/E Ratio?

Lithia Motors, Inc. (NYSE: LAD) is another auto dealer with a long growth road ahead. It has a slightly higher P/E of 8x but is still a good bargain.

An increasing debt balance is also an issue for Lithia in addition to the industry-wide chip concerns. The company ended 2021 with a mere 24 days worth of new vehicle supply that highlighted an inability to capitalize on higher auto retail pricing and profit margins.

But as the new vehicle market loosens, Lithia’s extensive footprint and vehicle brand selection should drive solid growth. It has a presence in 22 U.S. states and 3 Canadian provinces in addition to an emerging e-commerce platform called Driveway that should continue to perform well even as inventory improves. The Driveway business is targeting $9 billion in annual sales by 2025, nine-times what it projects for this year.

This means that Lithia is placing a lot of its chips on the digital auto market rather than expanding its physical presence. As such, Lithia represents more of an online auto retail play while AutoNation will lean more heavily on brick-and-mortar expansion. This difference ties into the difference in valuation.

It remains to be seen if Lithia can attain its ambitious e-commerce goals, but at the current valuation investors may want to go along for the ride.

Almost half the adults in...

How to Make the Leap from Academia to Entrepreneurship