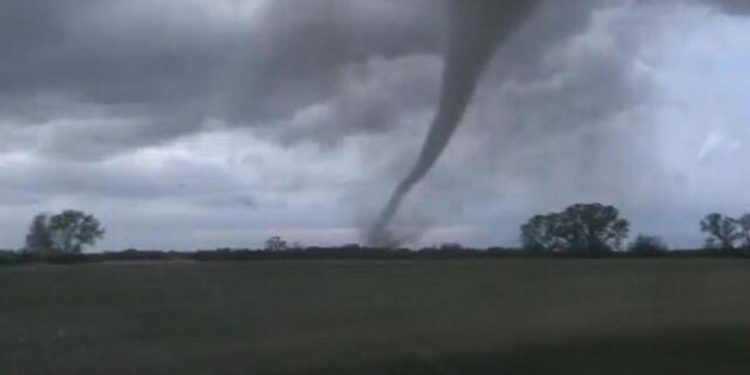 Three University of Oklahoma meteorology students were killed in a car crash on Friday evening as they returned from storm chasing in Kansas.

Nicholas Nair, 20, of Denton, Texas; Gavin Short, 19, of Grayslake, Illinois; and Drake Brooks, 22, of Evansville, Indiana, died in the crash shortly before 11:30 p.m. Friday, according to an Oklahoma Highway Patrol report.

The three were in a vehicle being driven by Nair southbound on Interstate 35 when the vehicle hydroplaned and was struck by a tractor-trailer rig in Tonkawa, about 85 miles (137 kilometers) north of Oklahoma City, the report said.

A statement released by OU said: “The university is devastated to learn of the tragic passing of three students. Each were valued and loved members of our community.”

The tornado that damaged more than 1,000 buildings in south-central Kansas generated winds up to 165 mph and carved a path of destruction nearly 13 miles long.

The National Weather Service said the tornado that caused extensive damage Friday mostly in the Wichita suburb of Andover and injured several people rated an EF-3 on the Enhanced Fujita scale it uses to assess tornadoes.

Andover Fire Chief Chad Russell said that at least 300 to 400 buildings were destroyed by the storm as part of a total of 1,074 buildings that were damaged. The Weather Service said the tornado was on the ground for 21 minutes Friday evening.

Four people, including two firefighters who were responding to a call in Andover, were injured during the storm but their injuries were minor.

Russell said it will take years for Andover to recover from this storm.

“The city of Andover will be affected by this for years,” he said. “We still have scars from 1991 (EF-5 tornado). I’m so thankful this tornado was not as bad as that, but we will literally be doing this for years.”

By Sunday, utility crews had restored power to nearly all of the more than 15,000 customers who lost power during the storm. Evergy said less than 1,000 people still lacked power in the Wichita area Sunday morning. 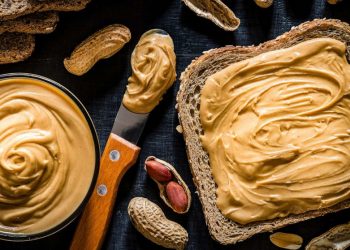 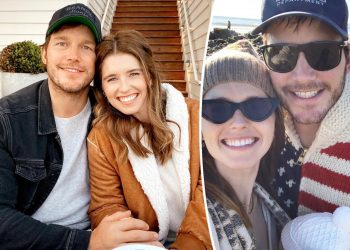 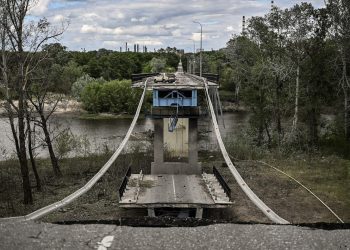 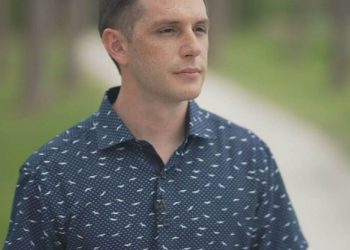 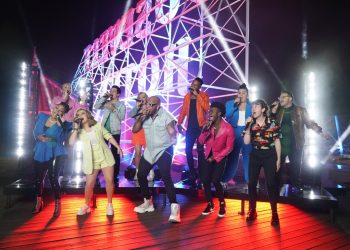