Over the past two weeks, we’ve explored a bevy of gender-related issues both as part of Leadership Month and Women’s History Month. From the “Old Boys Club” to internet harassment to the wage gap, it’s clear that there’s still an uphill battle to be fought in getting to a place of equality in real estate.

Still, in comparison to ages past, women today have more freedoms, rights and battles won, but not without the women who’ve come before us, paved our way into new frontiers, and shown us how to go further.

“For most of history, anonymous was a woman,” Virginia Woolf once said.

“For any of us in this room today, let’s start out by admitting we’re lucky. We don’t live in the world our mothers lived in, our grandmothers lived in, where career choices for women were so limited,” as Sheryl Sandberg said.

Today, we stand on the shoulders of those game-changing women, and we celebrate with their words of caution, wisdom and, sometimes, even a little bit of shade. Here are 39 quotes from women to inspire, empower and delight. 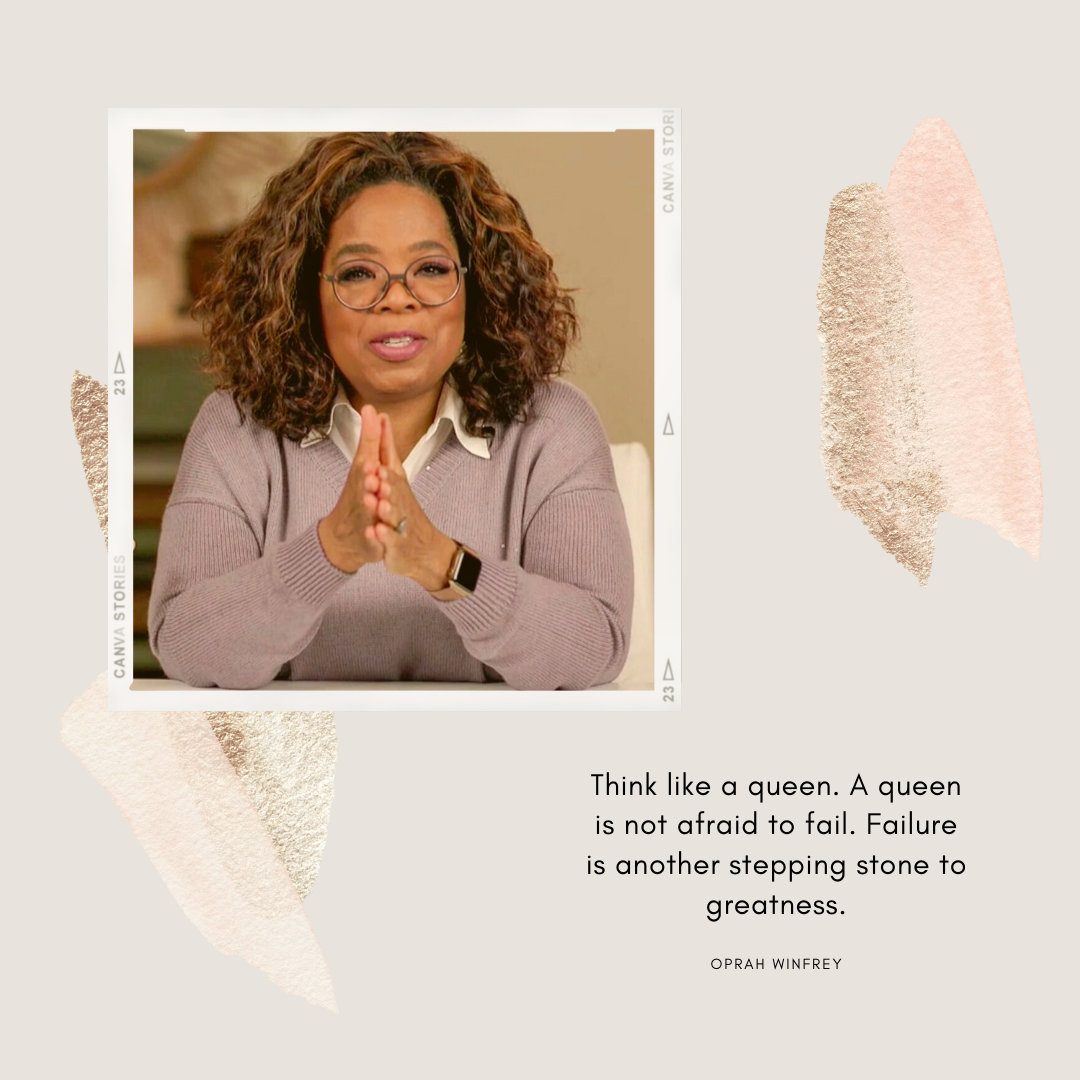 “Think like a queen. A queen is not afraid to fail. Failure is another stepping stone to greatness.” – Oprah Winfrey

“We need to reshape our own perception of how we view ourselves. We have to step up as women and take the lead.” – Beyonce

“If you find happiness, people may be jealous. Be happy anyway.” – Mother Teresa

“You can tell more about a person by what he says about others than you can by what others say about him.” – Audrey Hepburn

“The most courageous act is still to think for yourself. Aloud.” – Coco Chanel

“Women who seek to be equal with men lack ambition.” – Marilyn Monroe

“I always count my blessings more than I count my money. I don’t work for money, never did.” – Dolly Parton 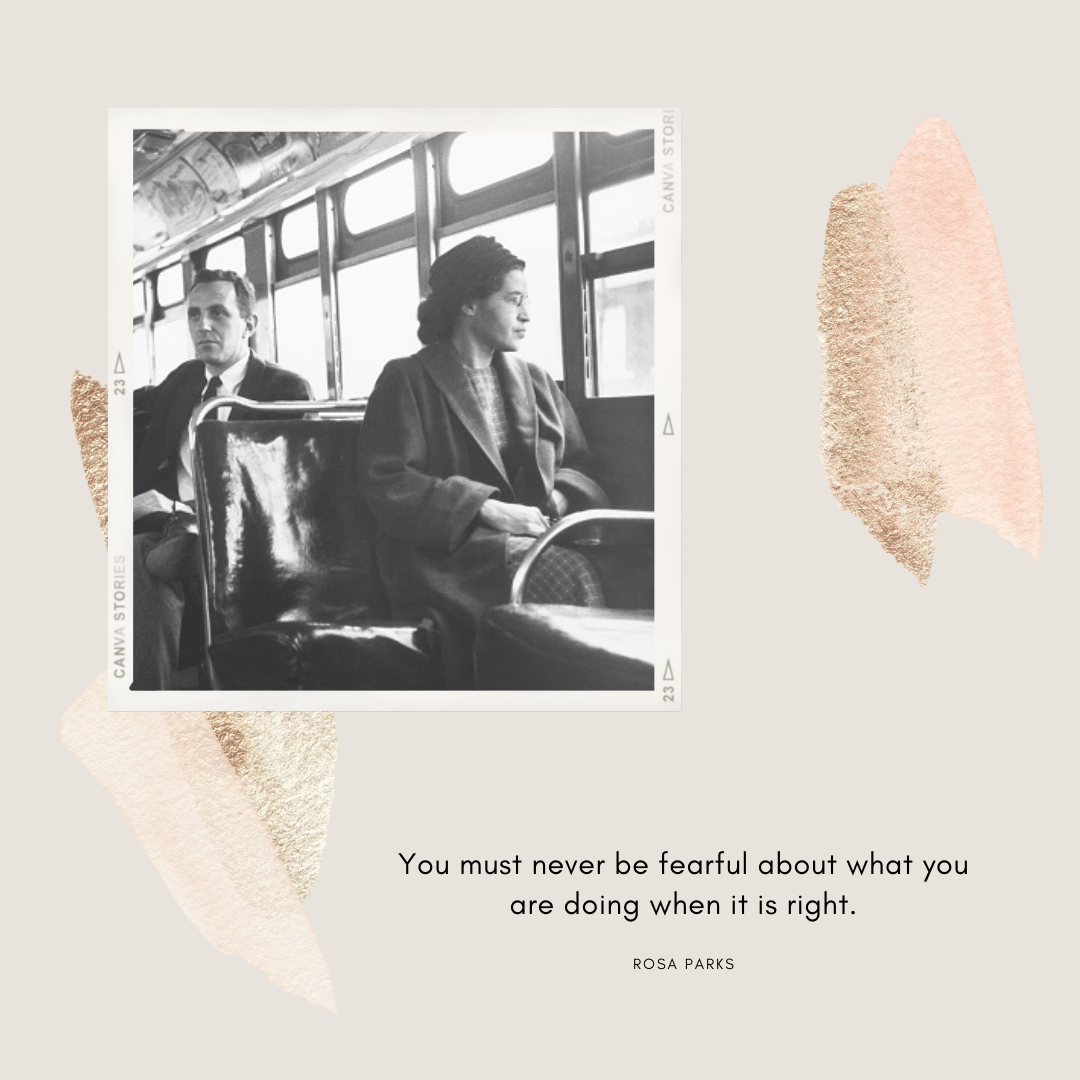 “People ask me sometimes, ‘When will there be enough women on the court?’ My answer is: ‘When there are nine.’ People are shocked. But there’d been nine men, and nobody’s ever raised a question about that.” – Ruth Bader Ginsburg, Georgetown Law School

“A woman is like a tea bag; you never know how strong it is until it’s in hot water.” – Eleanor Roosevelt

“I firmly believe you never should spend your time being the former anything.” – Condoleezza Rice 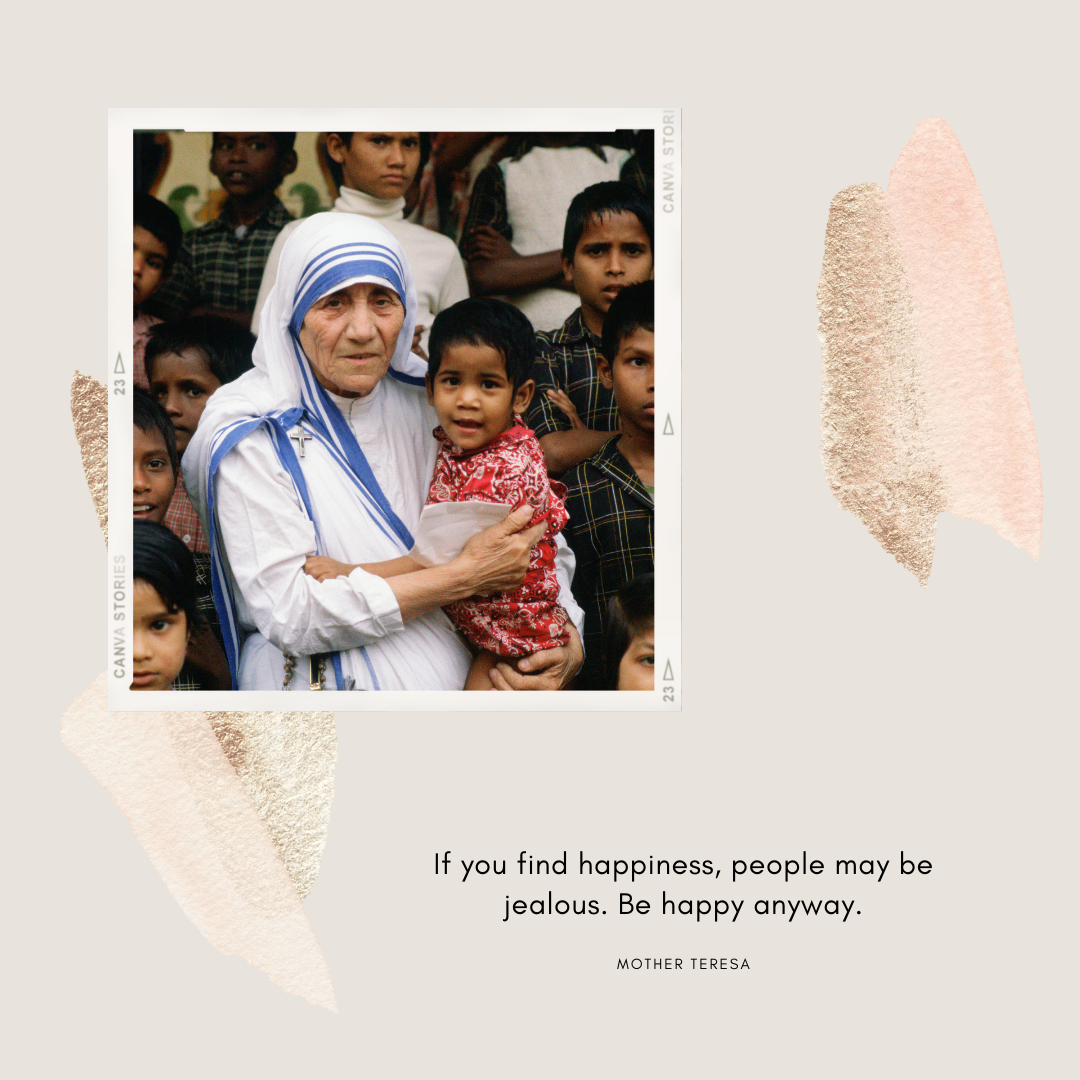 “Success is liking yourself, liking what you do, and liking how you do it.” – Maya Angelou

“For most of history, anonymous was a woman.” – Virginia Woolf

“The most common way people give up their power is by thinking they don’t have any.” – Alice Walker

“We still think of a powerful man as a born leader and a powerful woman as an anomaly.” – Margaret Atwood 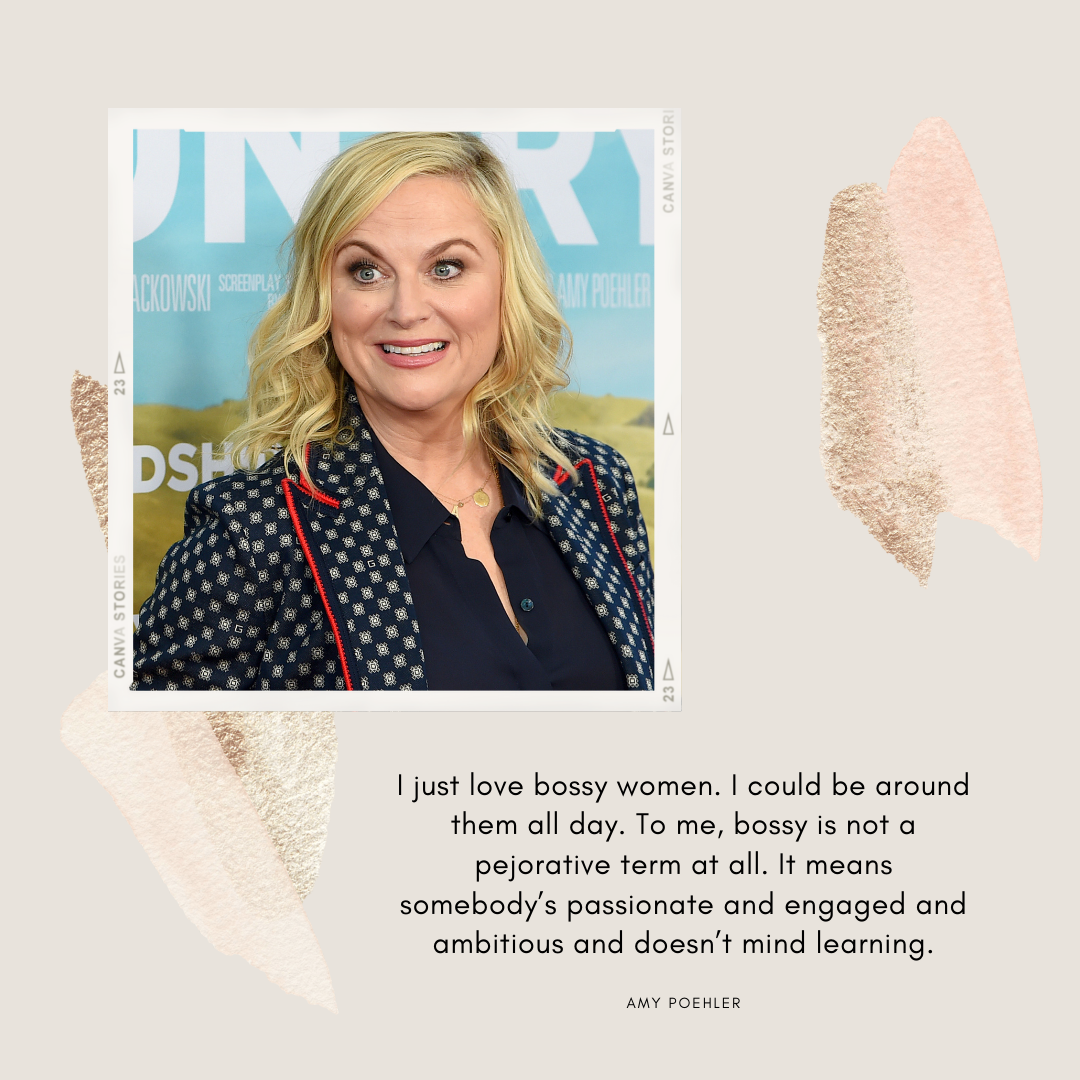 “The first problem for all of us, men and women, is not to learn, but to unlearn.” – Gloria Steinem

“You must never be fearful about what you are doing when it is right.” – Rosa Parks

“I raise up my voice—not so I can shout, but so that those without a voice can be heard. We cannot succeed when half of us are held back.” – Malala Yousafzai

“The power to question is the basis of all human progress.” – Indira Gandhi

“If women want rights more than they got, why don’t they just take them, and not be talking about it.” – Sojourner Truth 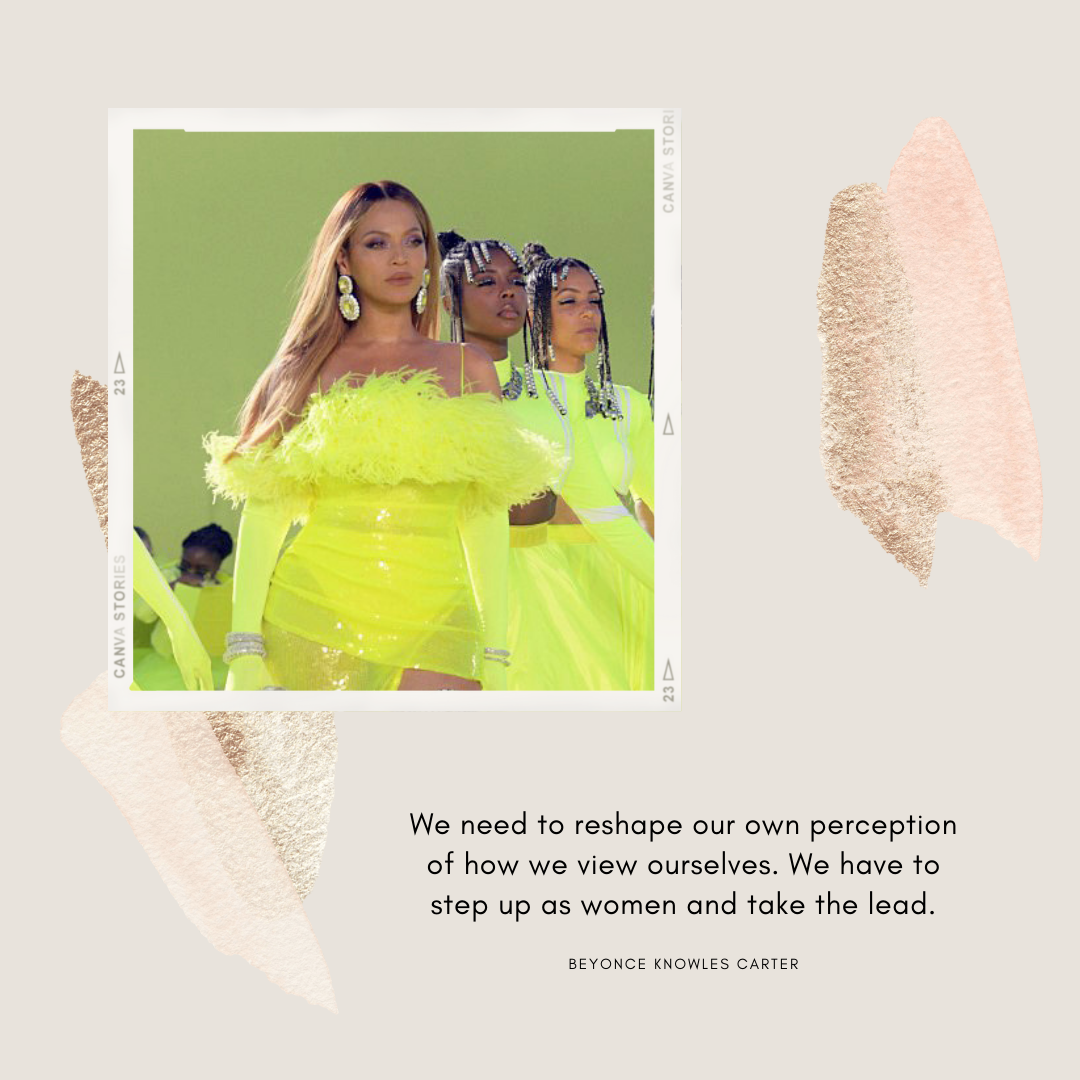 “The formula of happiness and success is just, being actually yourself, in the most vivid possible way you can.” – Meryl Streep

“There are lessons to be learned in everything. The bad. The good. Our job is to listen, and to continue to grow, so that we get better.” – Laverne Cox

“I just love bossy women. I could be around them all day. To me, bossy is not a pejorative term at all. It means somebody’s passionate and engaged and ambitious and doesn’t mind learning.” – Amy Poehler

“Whatever the problem, be part of the solution. Don’t just sit around raising questions and pointing out obstacles.” – Tina Fey 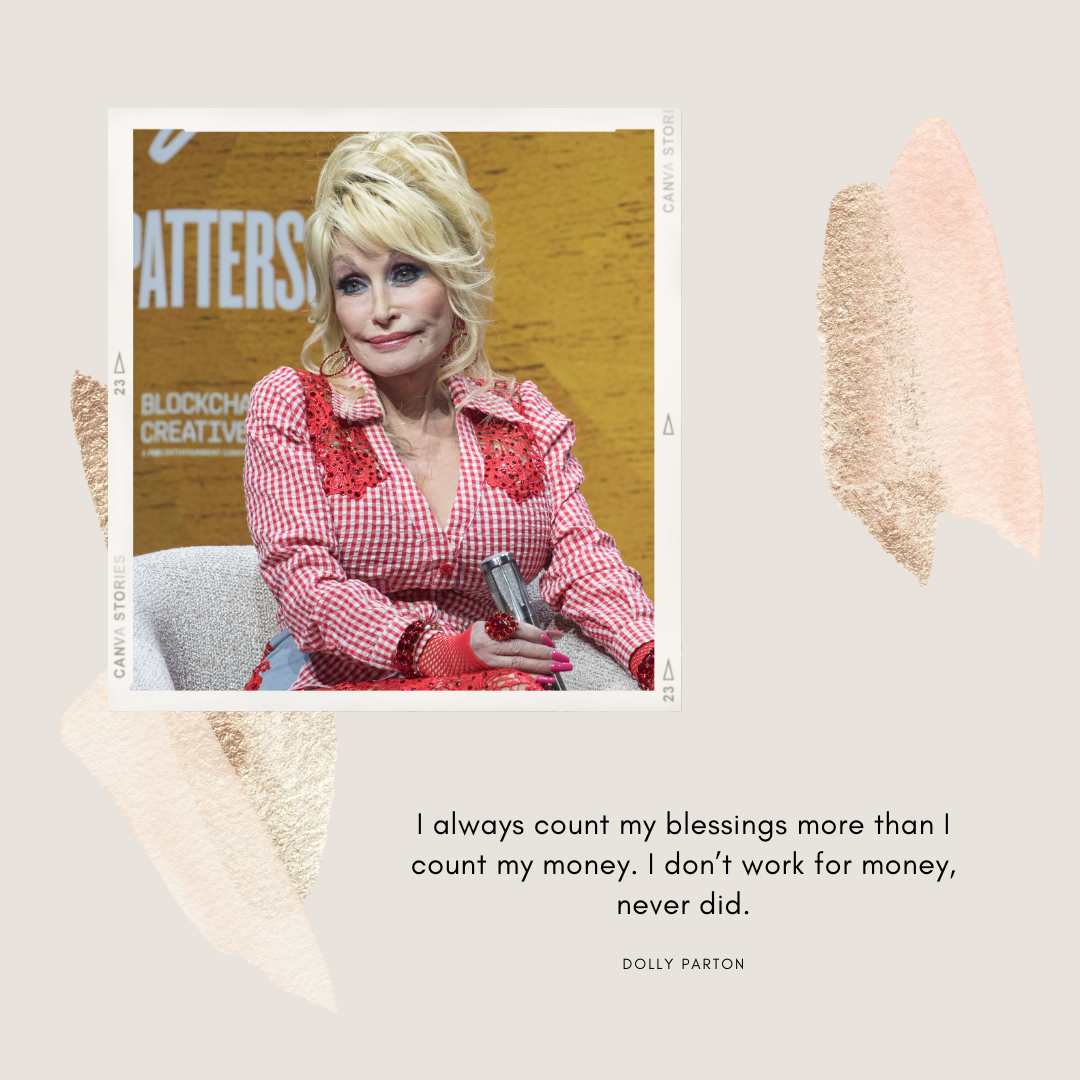 “Surround yourself with really good friends. Have people around you who cheer you on, and applaud you, and support you, and are honest with you, and tell you, you know, when your breath stinks.” – Kamala Harris

“The success of every woman should be the inspiration to another. We should raise each other up. Make sure you’re very courageous: be strong, be extremely kind, and above all be humble.” – Serena Williams

“Women, like men, should try to do the impossible. And when they fail, their failure should be a challenge to others.” – Amelia Earhart

“It’s important to have people who are absolutely willing to say you’re wrong or who have a totally different perspective than you do on everything. Fresh ideas are hard to come by, and good ones are even harder.” – Shonda Rhimes

“The only approval you need is your own.” – Amanda Gorman 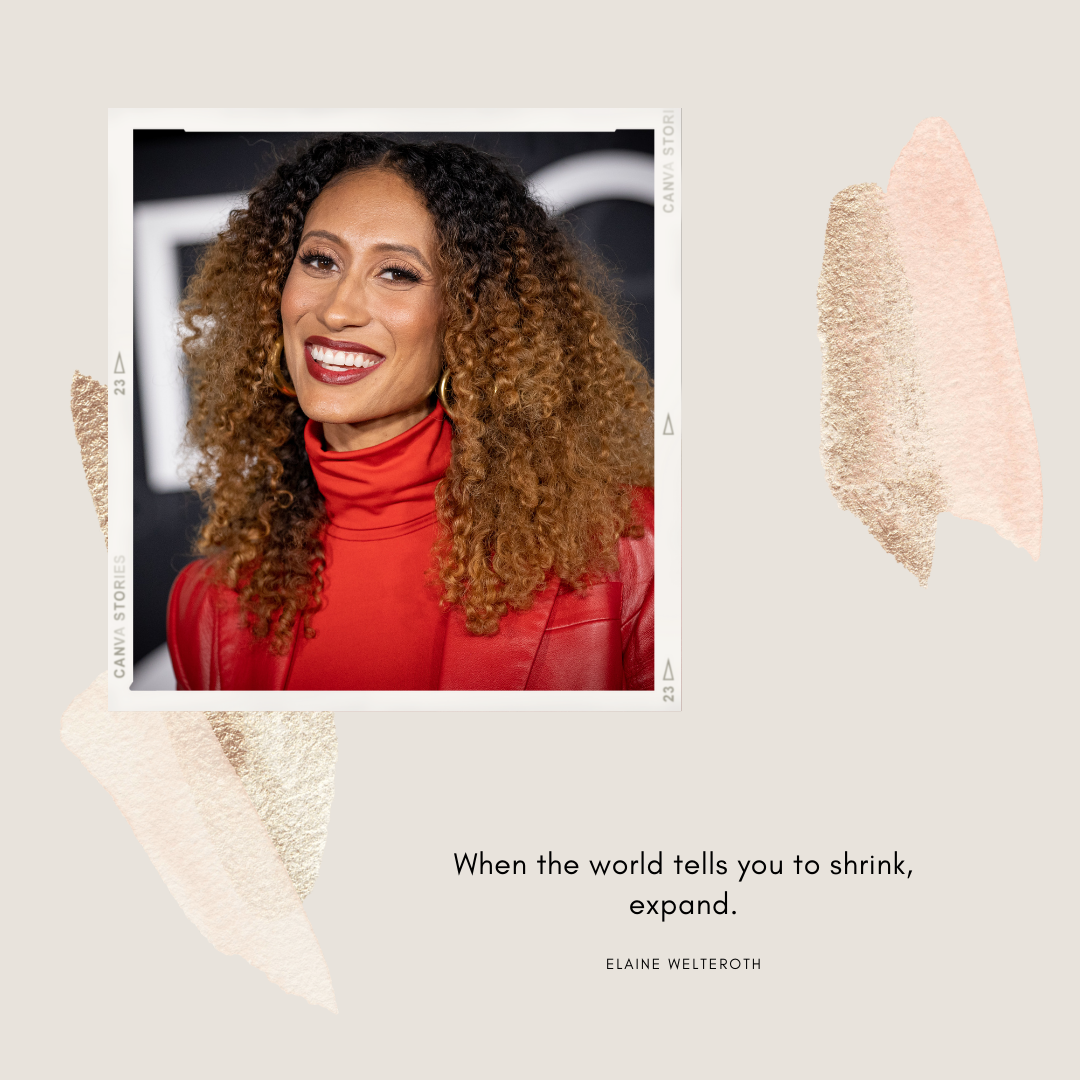 “In the future, there will be no female leaders. There will just be leaders.” – Sheryl Sandberg

“I have learned many things over the years, but none is more important than the significance of gratitude … And I am so grateful for the many wonderful clients and community leaders that I have enjoyed knowing during my 103 years.” – Ebby Halliday

“Don’t you dare underestimate the power of your own instinct.” – Barbara Corcoran

“Never give up, for that is just the place and time that the tide will turn.“ – Harriet Beecher Stowe

“When the world tells you to shrink, expand.” – Elaine Welteroth, More Than Enough: Claiming Space for Who You Are

For the entry-level worker, employee...

Why Top Agents See Market Shifts As An Opportunity To Shine

A New Housing Market is Forming: How to Take Advantage

The new housing market is...

Why Every Day Should Be “Day 1” In Your Business

According to Chris Suarez, who...