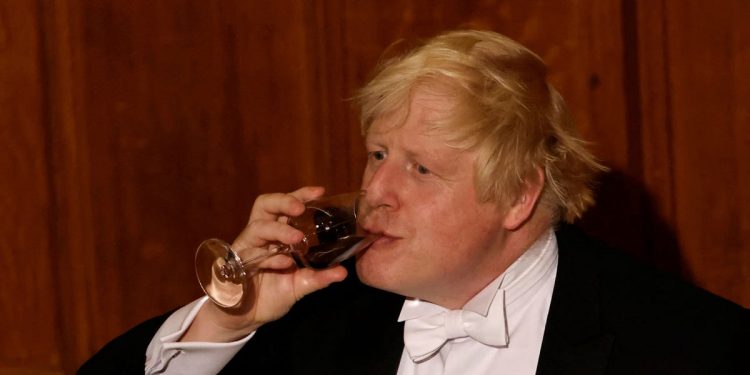 Coronavirus regulations were breached in lockdown-busting parties in Westminster, the Metropolitan Police has confirmed, as it issues the first set of fines relating to the row.

However, opposition MPs argue that this flies in the face of what Boris Johnson and his team said when the news first broke. This could be almost as serious as the rule breach itself: if the prime minister is found to have misled Parliament, he could be forced to resign.

In the two weeks after allegations of parties being held during lockdown in Downing Street and in government departments across Whitehall first came out, the government denied the rules were broken 39 times.