4 Outside Factors That Influence Your Most Important Choices 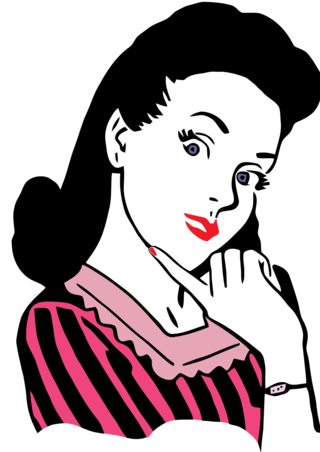 Comedian Mike Birbiglia had it right: “I’d be remiss if I chalked up our decision to have a child to one single moment…In movies and plays it’s always a moment that determines a major life decision, but in life it’s more fluid—a series of moments that form an evolution,” he wrote in his book, The New One, about deciding whether or not to have a child.

Behind Birbiglia’s “series of moments” may be cultural expectations, a friend’s input, or some childhood memory. Such factors can greatly weight your decisions even if you don’t know it. That’s true whether you’re deciding where to live, which house or car to buy, to have children or how many kids to have, and the right time to have them.

A study in the Journal of Family Psychology confirms that little is known about what motivates people to want to bring a child into the world. But those contemplating the question are influenced by much more than financial or career practicalities. Seeing someone else’s children happily playing together in a sandbox or recalling a blissful childhood with a sister or brother, or what your friends do, are subtle, and at times, under the surface “drivers” we may not always recognize or acknowledge. We like to believe that we think alone, but we don’t, especially when it comes to life-changing choices. Several factors in particular tend to heavily impact the decisions we make, including starting a family and how many kids to have.

Your Family History. Whether your childhood was happy or unhappy can be a powerful and obvious force. You may want to replicate the family you grew up in or stay as far away from it as you can.

MaryBeth,* 42, adores her older sister. “I wanted two children. In my head were all the fun times she and I had together. My kids were going to have exactly the same experience I had—that was the plan.” But MaryBeth, who has a 6-year-old son, faced pregnancy and birth obstacles that ruled out a second child.

In contrast, Robin, 65, the parent of an only child, had strong feelings about not wanting siblings for her daughter. “I have one sister and we were not close, and our relationship was troublesome. It is good that we live far away from each other. We would never be those adult siblings who rely on each other and do everything together. My unpleasant relationship with her was one of the reasons I only wanted one child.”

Shannon, 38, an only child, explains how her mother’s feelings were instrumental in the family she chose for herself: “I realized that the essential piece of my decision to have three children was that my mother didn’t WANT an only child. She had several failed marriages and several miscarriages. An only child was never her plan. In fact, it was in some ways her greatest pain.

It may be that no one in your family or friend circle openly or directly tries to sway you, yet you may have a plan based on your family history.

Your Memories. It’s not unusual to glamorize relationships and the good times we had with siblings or parents. That’s where your memory can trick you by becoming cloudy over time. As the details of our memories fade, “we make decisions based on subjective memory,” suggest Yana Fandakova, of the Center for Mind and Brain at the University of California, Davis, and her co-authors in their research on how our changed recollections—rather than accurate memories—guide decision-making. Lead author Julia Lifanov of the University of Birmingham delves deeper in her study published in Nature Communications: “Memories become less vibrant and detailed over time, with only the central gist eventually preserved.”

You may recall holiday celebrations, for instance, as joyous, with a large group of family members and friends. In your mind’s eye, you are gathered around the holiday table. Perhaps there’s a touch football game between the main meal and dessert. What you may not remember precisely, if at all, are the tensions, family disagreements, or hurt feelings—so painful then, but long forgotten. We forget some things and memories get distorted.

Derlin, 42, has warm memories of spending time with relatives at Thanksgiving and Christmas. He also has a positive relationship with his brother. “We always had each other’s backs and still do,” he says. “We speak at least twice a week and I thought I wanted two children until I had my daughter. Being a parent was not what I thought it would be. She didn’t sleep through the night until she was about 7.” Derlin is holding firm against his wife’s desire to have another child, now having enjoyed the last three years of restful sleep. “As much as I would like to have large family get-togethers, I’m not going to forget those difficult and sleepless early years.”

Group Influence and Group Trust. Friends also influence decision-making. “You look around at what other people seem to be doing and that affects your motivation,” Douglas Story, a director of research at the Johns Hopkins Center for Communication Programs, told The New York Times. He was referring to how people make decisions during the pandemic, but the gist applies to many different circumstances and choices.

It can feel as if everyone around you has an SUV, for example, or two or three children, and it looks as if they handle life seamlessly, even joyously. Their choices can seem very appealing. Your neighbors all seem to be re-landscaping, and you think, maybe you should do the same.

Sally, 38, the mother of a 9-year-old, explained influence around having children this way: “People genuinely feel the American dream is a having two or more kids … and they don’t even consider having just one. Male and female friends have told me, ‘Before I knew what happened, we had so many kids.’ They seem surprised. I didn’t want to have babies to conform with society, which I think so many people do.”

The power of friends you trust and the trust you have in their choices can move you in one direction or another. Cassie, however, is not swayed by her friends. “We bucked the overriding expectation that four people constitute a family. I liked being unconventional by not living in suburbs with a bunch of kids,” says the 41-year-old mother of an 8-year-old. Most of her friends have more than one child, but she is unphased by peer pressure.

Your pros and cons about buying that car, moving to a new home, or adding to your family may change frequently. Those sometimes-unrecognized influences, from friends to societal expectations, can cause us to frequently reconsider our choices.

Most of us can count on flip-flopping or feeling unsure. Individual experiences, the way our brains remember (and what we forget), and our friends’ choices all influence our decisions, especially those around childbearing.

*Names of participants in The Only Child Research Project have been changed to protect identities. 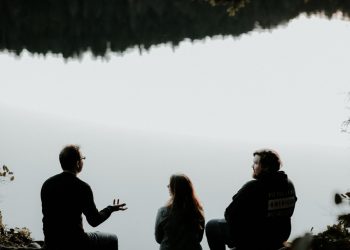 I Talk Too Much People... 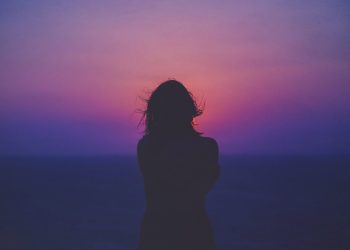 Neurodivergent Happiness is Hard, But So Healthy: ADHD Essay

I am not neurotypical. I... 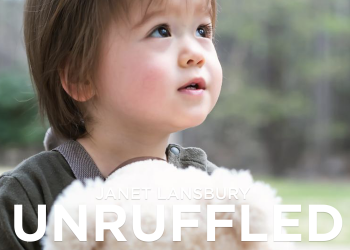 When Children Seem Troubled by Our Emotions and Moods

Hi, this is Janet Lansbury.... 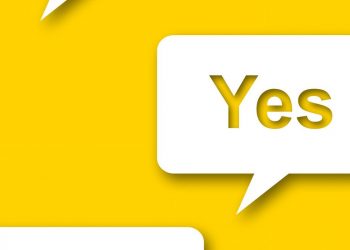 Pandemic Babies: Who Became Pregnant and Who Stopped Trying

Source: Wild One/Pixabay About a... 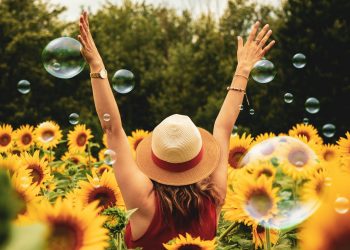 Why Do I Feel Different? How ADHD Distinguishes Me