4 Things Landlords Are Not Allowed to Do 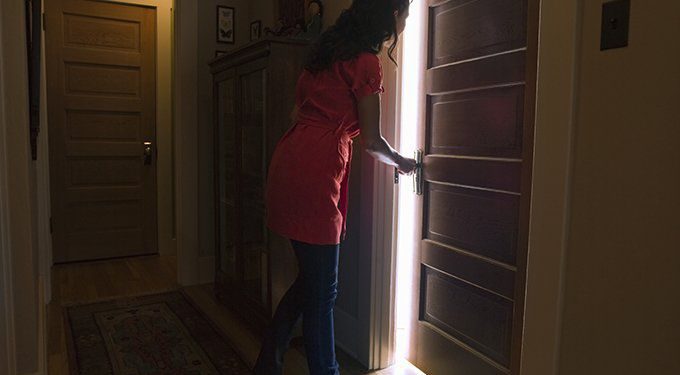 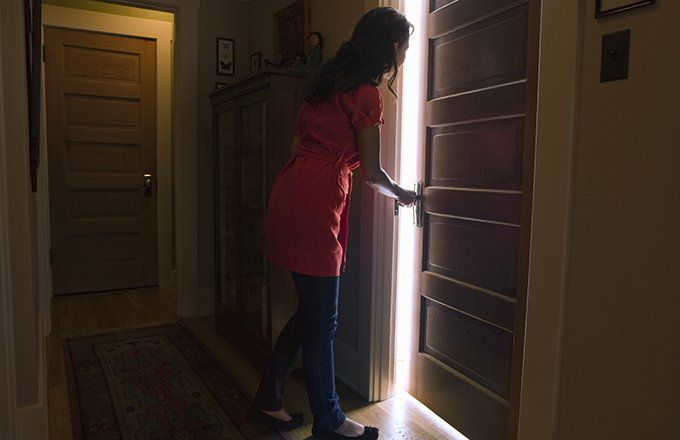 Homeownership may be a part of the American Dream—but in reality, roughly one in three American households (nearly 36%) lives in rentals, according to a 2020 report by the Joint Center for Housing Studies of Harvard University. Renting has also become much more common among the age groups and family types that were traditionally more likely to own their housing, the report found—in fact, rentership rates for all age groups under 65 are at historic highs.

Since you’re dealing with something as vital and intimate as a person’s home—even if it’s only temporary—it’s important that everyone involved in the lease understands their legal rights.

Landlord-tenant laws generally fall under the jurisdiction of individual states. But since many state laws are very similar in scope, tenants and landlords throughout the U.S. should expect that no matter where they’re located, these are four things property owners should never do when they’re renting out a unit.

Even though the premises technically belongs to them, landlords can’t enter a rented home whenever they feel like it. According to many state statutes, they must provide at least 24-hour notice if they wish to enter an occupied property. The notice must outline the reason for access and must be given in writing unless indicated otherwise by the tenant. (In some states, you must receive the tenant’s specific approval to provide notices electronically—that is, through email or text message.)

When a landlord gives proper notice, whether it is to make repairs, conduct a routine inspection, show the property to prospective future tenants, or carry out any other reasonable request, their tenant may have to invite them to the unit.

The only hours that landlords can enter a renter’s unit in many jurisdictions: in other words, regular business hours on weekdays, from Monday to Friday.

A tenant cannot deny a landlord access to the property when proper notice is given, and the request is reasonable. However, the occupant may request to change the date or put in a clause in the lease to limit the number of times the landlord can enter the unit.

Even states that mandate advance-notice rules allow exceptions. There are two that usually apply: A landlord may enter the premises in an emergency, such as a fire or leak, or if they believe the tenant has abandoned the property.

A tenant who feels that their landlord violated the rules by entering their premises in a non-emergency without giving notice does have a few options. The first is to let the landlord know of the problem. If that doesn’t work, the tenant may be able to bring it to the attention of the local or state housing authority or file a trespassing claim with local police or the court system.

A landlord may evict a tenant for many reasons, but they must go through the proper legal channels and give the tenant due notice. The amount of days necessary for due notice varies by state and can range from nearly immediate to 30 days or more.

A landlord who does not follow the correct protocol generally faces an uphill legal battle if they end the rental agreement or a tenant’s occupancy before the lease expires. Landlords who abruptly lock a tenant out of the property without warning may fall within the definition of retaliatory eviction. Not only that but they may also be slapped with trespassing or burglary charges. Similarly, turning off utilities could be seen as intentionally putting a tenant in danger, especially if the local climate is prone to extreme heat or cold.

If a landlord violates housing laws, a tenant may be entitled to remedies, including monetary damages.

On Sept. 1, 2020, the Centers for Disease Control and Prevention (CDC) issued an Agency Order, applying to residents earning less than a specified amount, the order banned evictions for nonpayment of rent. The order was extended several times due to an ongoing state of emergency due to the coronavirus pandemic. However, the federal ban ended on Aug. 26, 2021, and it was left up to the states to decide if to extend it.

A lease is a legally binding contract. Once signed, there are very few circumstances under which the landlord can raise the rent. The only way the terms can be changed is if the increase meets a certain set of conditions in the lease itself. These may include:

Landlords may also increase rent if the property is located in a city with rent-control or rent-stabilized ordinances that permit such changes. These ordinances define the circumstances under which the rent of qualifying properties—usually older ones—can be changed, and by how much. Increases might be tied to the rate of inflation, for example.

Unlike the other regulations, which stem from the states, the rules forbidding discrimination come from the federal government. The Fair Housing Act of 1968, also known as Title VIII of the Civil Rights Act of 1968, forbids anyone—including landlords—from refusing to rent to an applicant based on:

For example, you cannot advertise your rental property as being for families or individuals with no children allowed—yes, even families with children are protected under the FHA. Similarly, you cannot provide different terms or agreements for members of different protected classes than you do for other tenants.

The U.S. Department of Housing and Urban Development (HUD) ‘s Office of Fair Housing and Equal Opportunity (FHEO) acts as the chief enforcer of the FHA. On Feb. 11, 2021, HUD announced that it “will administer and enforce the Fair Housing Act to prohibit discrimination on the basis of sexual orientation and gender identity.”

Property owners have to put in a lot of time, money, and effort if they want to become a landlord. And part of that effort means understanding what the law does and doesn’t allow them to do. Although a landlord may own a rental property, tenants have unique protections from discrimination, harassment, arbitrary rent increases, and wrongful eviction.

Aside from those dealing with discrimination, landlord-tenant laws vary by state, but as long as landlords maintain the home and leave tenants in peace—and tenants respect the property and pay their rent on time—chances are that neither will have to consult local statutes or complain to local authorities.