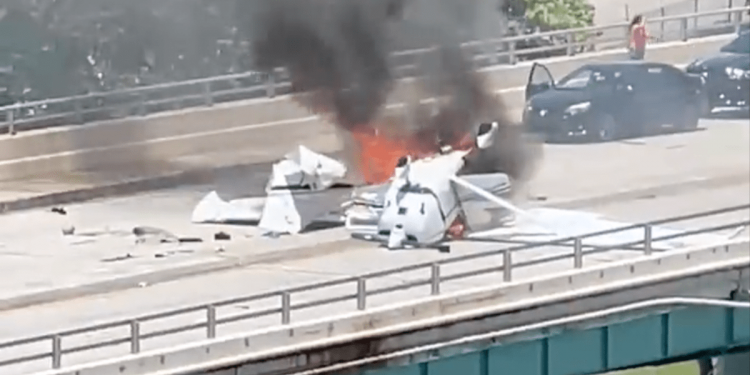 At least six people were injured when a small plane crash landed on a bridge in Miami Saturday afternoon, hitting at least one car and bursting into flames.

The plane went down shortly before 1 p.m. on the Haulover Inlet Bridge near the 10800 block of Collins Avenue. Smoke from the plane’s wreckage could be seen for miles.

Federal Aviation Administration officials said there were three people on board the single-engine Cessna 172 when it lost engine power and crashed, hitting a vehicle with three people inside.

When fire rescue crews responded they found the plane on fire and quickly extinguished the flames, officials said.

“We had three Miami-Dade Fire Rescue lifeguards who were on scene first and started assisting patients,” fire rescue spokesperson Erika Benitez said. “Within just a few minutes several other units arrived and when they arrived they did see an aircraft down in flames, in addition to a vehicle that had been hit by the aircraft.”

Fire Rescue officials said there were six people injured, including two who were on the plane and were taken to a local hospital with traumatic injuries. One of them was airlifted to Jackson Memorial Hospital’s Ryder Trauma Center and the other was taken by the ground to Jackson North Medical Center.

Three other patients suffered non-life-threatening injuries. The condition of the sixth patient was unknown.

Footage from the scene showed the wreckage of the plane in the middle of the roadway. The vehicle involved, a dark red or maroon SUV, could be seen with severe front-end damage.

Officials haven’t released the identities of anyone involved.

The Haulover Inlet Bridge on Collins Avenue was closed between Sunny Isles Beach and Bal Harbour, according to authorities. Southbound Collins Avenue is closed at 158th Street.

Traffic was being diverted, and drivers were advised to seek an alternate route and expect heavy delays.

Officials said the Department of Environmental Resources Management was notified due to fuel runoff from the plane.

The FAA and National Transportation Safety Board will be investigating the incident.

This is a developing story. Check back for updates. 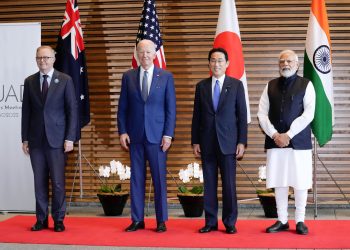 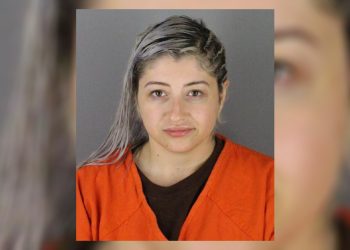 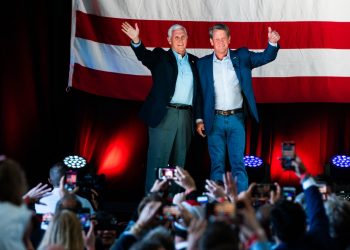 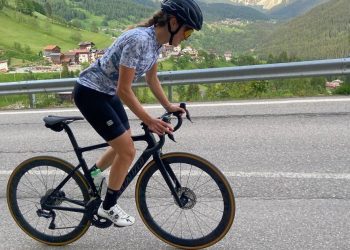