Of course it’s going to be fast, with a rumored output of around 2,400 electrified horsepower. Says company founder and CEO John Hennessey, “We believe that ‘Deep Space’, with six electric motors combined with six driven wheels, could be the world’s quickest accelerating four-seater from zero to 200 mph!” It’s also going to be expensive, with a projected starting price of $3 million per unit. And it will be rare, with production capped at 105 units. 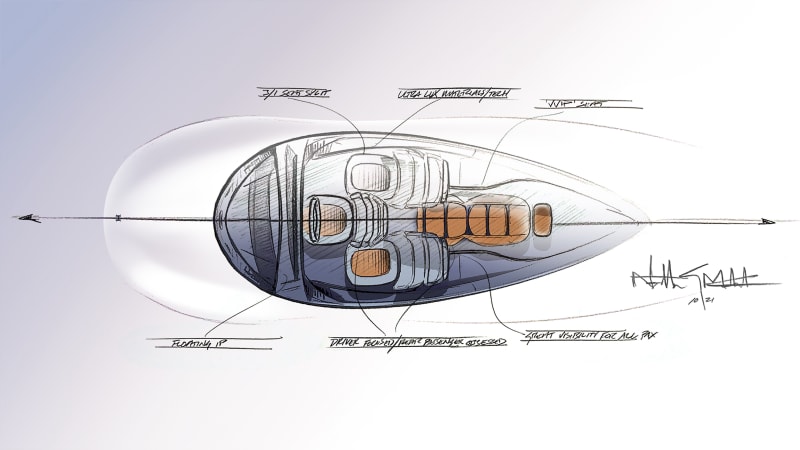 The production version will be crafted entirely out of carbon fiber and will boast a bespoke interior accessed via a pair of gull-wing doors. Never one to shy away from grandeur, Hennessey says the driver will sit in front of “the world’s first VVIP (Very Very Important Person) lie-flat automotive seat” in the same way a private jet provides passage for one similarly important occupant. Naturally, there will be room for golf clubs, too.

Why six wheels (or why not eight)? Hennessey explains: “I’ve been building some of the world’s fastest accelerating vehicles for decades, yet they have always been performance-limited by mechanical grip. Six-wheeled electric propulsion is the solution. The technology is unprecedented in this segment – both forward-thinking and innovative. Our design and engineering team is excited about embracing the future.”

Speaking of the future, Hennessey expects to begin production of whatever the final version of this on-paper-only prototype will be called in 2026. And there’s more to come. This will be the first of three all-new vehicles coming from Hennessey over the next 10 years. In other words, stay tuned.

Travel curbs and lockdowns send losses at EasyJet even higher 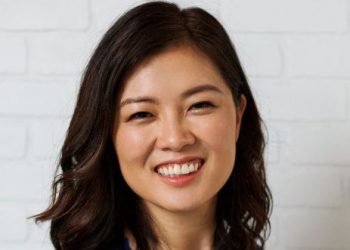 Xpeng is among Chinese OEMs... 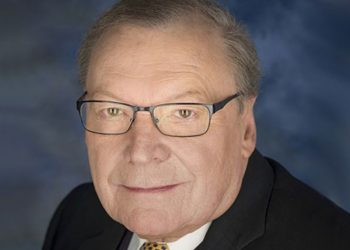 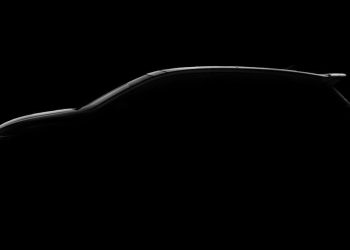 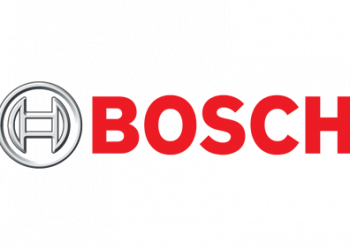 IRP Systems, a provider of...

Travel curbs and lockdowns send losses at EasyJet even higher