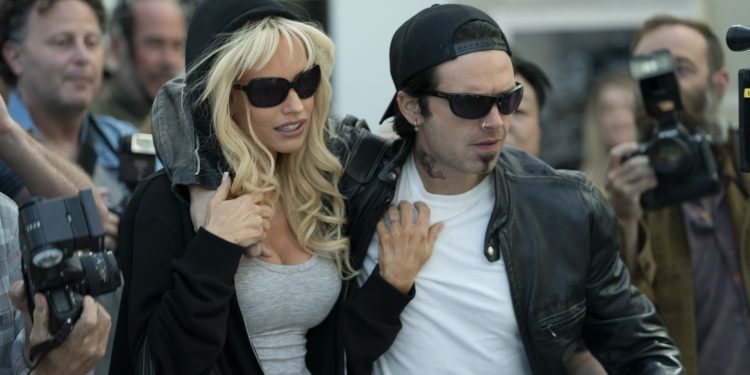 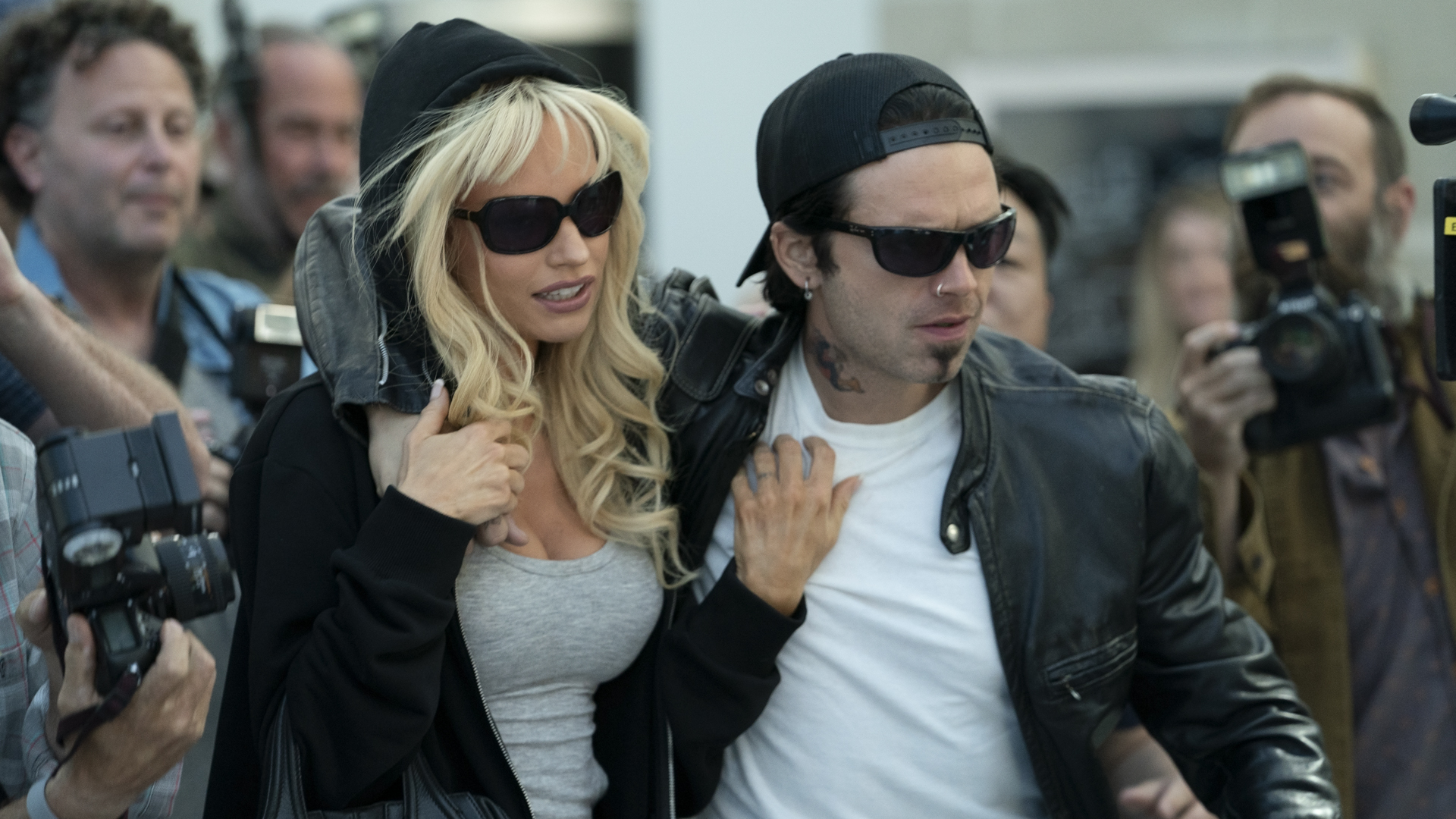 With so many shows and movies to choose from on Australia’s major streaming services, it can often be difficult to find the best new stuff to entertain yourself with each end of week.

In an effort to make things easier, we’ve hand-picked the best new shows and movies to watch on Aussie streaming platforms this weekend, covering the likes of Netflix, Disney Plus, Binge, Foxtel Now, Stan, Apple TV Plus and Amazon Prime Video.

Below, you’ll find a list of new highlights, with binge-worthy TV shows sitting alongside some great big-budget movie arrivals – and a couple of oddball left-of-field entries, just for some variety.

The big new shows and movies in this entry include Amazon’s TV adaptation of Lee Childs’ Reacher novels, the season finale of And Just Like That, streaming on Binge, and the highly anticipated series Pam & Tommy, available on Disney Plus. Here are our streaming picks for the weekend of February 4-6, 2022.

One of the most highly anticipated ‘adults only’ series of the year has finally arrived, and on Disney Plus of all places! Pam & Tommy tells the true story behind Pamela Anderson and Tommy Lee’s stolen sex tape, which took the world by storm in the mid-90s when it was leaked and sold to the public, effectively becoming the world’s first viral video. Perhaps the most startling thing about this series is its actors’ transformations – who would have thought that Lily James (Baby Driver, Cinderella) could be a dead-ringer for Pamela Anderson? Likewise, Sebastian Stan (Captain America: The Winter Soldier) is off the chain as ex Mötley Crüe drummer Tommy Lee. Also stars Seth Rogen and Nick Offerman.

Stream Pam & Tommy on Disney Plus

People whined incessantly about Tom Cruise being too short to play the character of Jack Reacher as described in Lee Childs’ books – this despite the first Jack Reacher movie sporting a terrific performance from Cruise and stellar writing and direction from Christopher McQuarrie (Mission: Impossible – Fallout). So now the Cruiser has moved on and Reacher gets an Amazon Original series with an appropriately tall and buff lead actor in Alan Ritchson (Smallville). WIll it be an improvement? You’ll have to watch to find out.

The world has changed drastically since the second Sex and the City movie, as Carrie (Sarah Jessica Parker), Charlotte (Kristin Davis) and Miranda (Cynthia Nixon) have realised throughout the first season of sequel series And Just Like That. Carrie has found herself back on the dating scene after a tough year, Charlotte finds herself trying to keep up the concept of gender identity, and Miranda discovers a new side to her sexuality which results in a big life change.

In the sixth episode of James Gunn’s hilarious and violent series Peacemaker, our titular antihero finds his home raided by police when they finally figure out their crime scene fingerprint mix-up. Unfortunately, Peacemaker’s butterfly captive breaks free from his jar during the raid, resulting in dire consequences.

If you were on the fence about The Book of Boba Fett after its first four episodes, we expect that episode 5 will turn things around significantly thanks to The Mandalorian making his debut on the show.

Stream The Book of Boba Fett on Disney Plus

Wes Anderson’s latest film The French Dispatch has arrived on Disney Plus, and it just might be the most Wes Anderson film to date. More than any of his previous films (The Royal Tenenbaums, The Grand Budapest Hotel, The Life Aquatic), The French Dispatch sees depth of storytelling and character completely take a back seat to stylish framing, twee dialogue and whimsical happenstance in this star-studded three-part anthology.

Stream The French Dispatch on Apple TV Plus

Ridley Scott’s sci-fi series Raised by Wolves returns for its second season this week, and we’re expecting it to be even more intense than the last. Season 2 kicks off with Mother (Amanda Collin), Father (Abubaker Salim) and the children invited to join an atheist collective that has settled in the tropical zone. Seems like a good idea, however, upon arrival it appears they are less welcome than they thought.

Stream Raised by Wolves on Binge