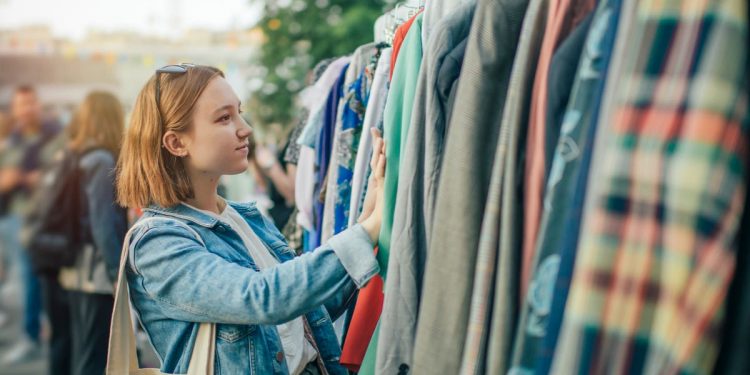 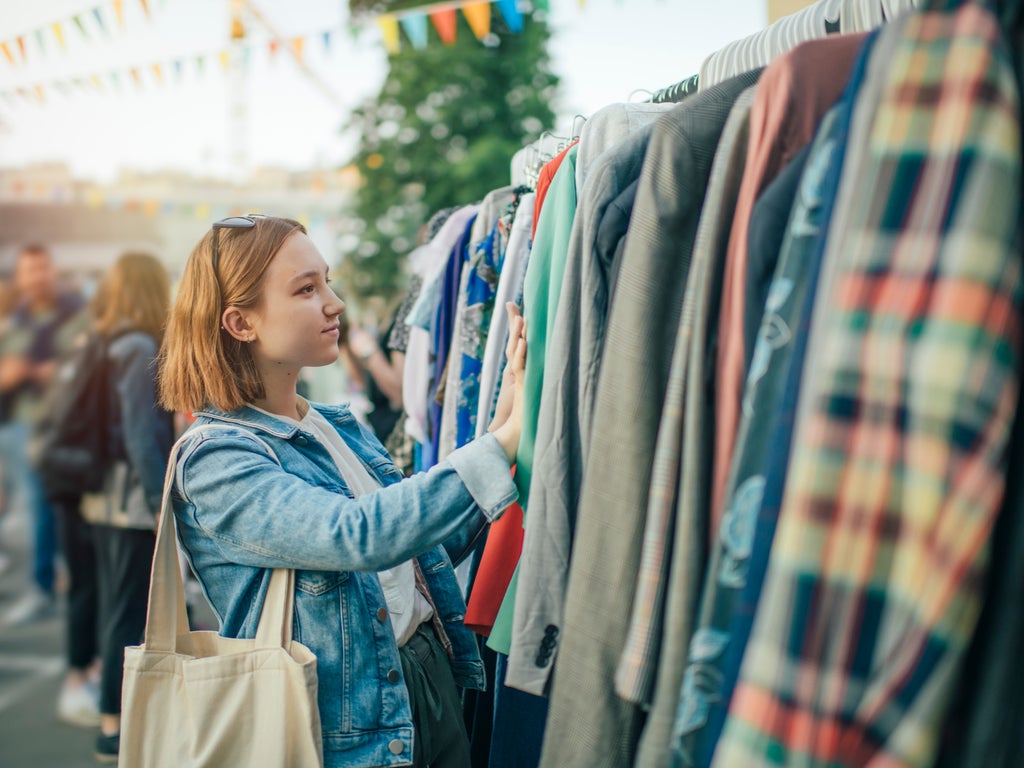 A church in Notting Hill is being turned into a “fashion emporium” for a one-day only designer market in order to raise funds for Ukraine.

Celebrity stylist Bay Garnett announced that proceeds from the “mega market” in St Peters Church will go directly to Oxfam’s Emergency Fund, which is currently helping Ukrainian people in crisis.

Garnett, who was contributing fashion editor at British Vogue from 2002 to 2017 and is currently fashion director at the Evening Standard’s ES magazine, frequently collaborates with Oxfam and encourages people to shop second-hand.

The designer market will take place on Saturday 23 April, and will see Garnett selling priceless vintage items that she has collected throughout her career.

Pieces from her celebrity friends in the fashion industry, including Victoria Beckham, Kate Moss and Stella McCartney, will also be available for shoppers to explore and buy.

The event also includes a raffle and silent auction for those who can’t make it in person, with prizes donated from Selfridges and Fortnum & Mason.

Designer clothes and fine jewellery will also feature in the virtual offerings, as well as dinners and stays in landmark hotels.

Participants also stand a chance to win experiences from celebrities including Mark Ronson and Davina McCall.

At the free admission event in Notting Hill, a gallery area featuring one-off art pieces for sale will showcase works from artists including Mary Mcartney and Lucy Temple.

There will also be market stalls selling homeware, bric-a-brac, food such as cakes, and a “Kid’s Corner” where children can take part in badge-making activities, storytelling and arts and crafts.

Garnett said of the event: “Like most people I have been struck by watching and seeing all these terrible things happen to people all over the world – in Ukraine, Yemen, Afghanistan and so many other places.

“It just felt like doing something with friends that was fun, inclusive and positive; however small felt exciting and like some kind of small antidote to feeling so powerless.”