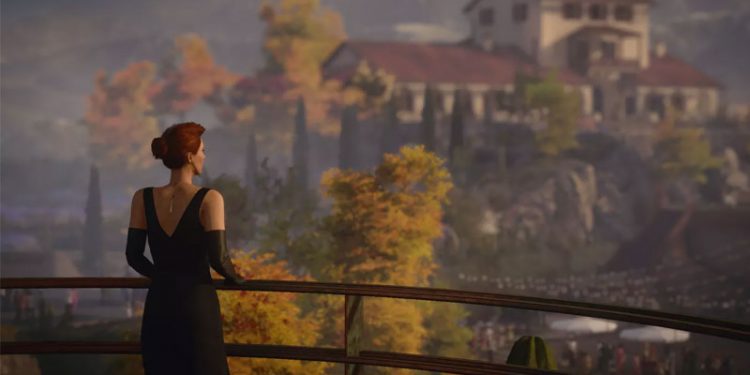 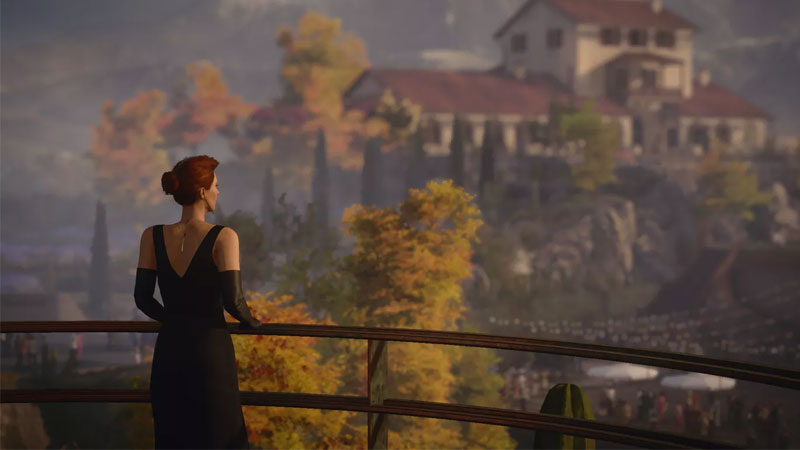 Hitman fans will be well acquainted with Diana Burnwood, the woman in the ear of Agent 47, helping him every step of the way, and even getting into the field herself in Hitman 3.

Recently, PSU got the chance to talk to the actors behind the voices of Agent 47 and Diana Burnwood, David Bateson and BAFTA-award winning Jane Perry.

Though we’ve seen much of 47’s history, Diana’s remains explored more through documents and files. So we asked what they might think of a spin-off title, and both agreed there’s plenty to be explored.

“I think Diana has rather come into her own in the Hitman trilogy,” Perry began. “There’s a lot of meat on the bones in terms of her story. What motivates her, what keeps her in the game. She has a strong sense of justice.”

“She is essentially a vigilante, whose work is made legit by working with the ICA. So I think there’s some intrigue into what drives her and just how far is she willing to go? (As we see in Hitman 3 – she is not a risk-averse person).”

“As for a game that centers on Diana, you got me there! I think if Diana was foregrounded, it’d be a bit like trying to drink a cup of tea whilst hanging upside down. Not impossible, but not quite right. At the end of the day, it would be up to the fans.”

David Bateson also exclaimed that he’d be quite interested in seeing a spin-off. “Wow – that sounds fascinating! I would like that. I think there is so much material about Diana that is ripe for expansion and exploration, especially bearing in mind what Agent 47 did to her parents.”

“You know, in the last three game’s story arc and particularly, in Hitman 3 when Diana joins Agent 47 in the field, I thoroughly enjoyed the idea of Diana and Agent 47 being involved together as a team on a freelance basis.”

So we know that both Bateson, and more importantly, Jane Perry, would be behind a Diana Burnwood spin-off. Now all we need to do is convince IO Interactive.