Wellington Phoenix have made a number of announcements over the last few days.

Wellington Phoenix head coach Ufuk Talay specified that the current COVID-19 situation means that the club will not just continue to look for players now, but also in the upcoming season in January.

“It is going to be a challenging season.  We are trying to make it work the best we can,” said Talay during a media brief.

“It has been challenging.”

He later added:  “We are covering all bases at the moment to see what is the best way for us to get through to January.

“Because we are not going to be able to get them in the country and the window closes October the 18th to be able to sign a player and bring them in.

“It is either we look local or we look in Australia at this present time.  At the moment we are still looking at a visa player coming in in January to replace him (former captain Steven Taylor).

Unlike the two other clubs, the Central Coast Mariners and Western United, Phoenix will be launching their team this season.  Little news has emerged from the club about the women’s side since the team’s launch three weeks ago.

According to Stuff.co.nz, New Zealand Football will provide “significant funding and staff”.  This is an arrangement that is due to last for the next two years. Stuff also states that on top of this announcement, the team’s head coach should also be named this week.

Wellington Phoenix released an update about the events that lead to former captain Steven Taylor’s retirement.  The club started by thanking Taylor for the legacy he left with the Phoenix.  The update then outlines the contractual history of Taylor at the club and the events prior to his retirement.

The release was deemed necessary by General Manager David Dome after contrary information immersed as to the events that lead to Taylor’s retirement, specifically that he would have stayed with Wellington Phoenix had he been offered a second year on his contract.

“I don’t think him (Taylor) saying he had a two-year deal was ever going to change his decision [to retire]; the way I look at it is that people look at what they don’t have, and for me you’ve got to look at what you have,” says Talay.

“And the thing was, when (was Taylor) initially signed his extension (in 2019) we actually gave him a two-year deal; in-between that he then approached the Club to ask if it was possible for him to leave to earn a bigger contract in India – we gave him that opportunity, and when he came back [in Feb 2021] we continued his contract that we had given him initially.

“So the decision was never around a (new) two-year deal with (Taylor), I never had that discussion around a two-year deal with him, and I don’t think it would’ve changed his decision to retire – because the conversation I had with him were around him going back home to see his father and being close to his family.”

Talay clarified during a media brief that he had named Taylor as captain with hopes it would motivate him to stay.

“For me it is disappointing that he is gone.  He was a great character, a great leader for us but at the end of the day this is football and players and individuals need to make decisions what is best for them,” said Talay.

He later added “Tayls has left and the opportunity arises for another player to step in.”

Talay did not want to specify who his new captain will be stating he would see who steps up before the season starts before assigning that role.

A reluctance to commit in a timely manner to Perth by Diego Castro opened the door to the recruitment of Daniel Sturridge and the closure of Castro’s Glory career. 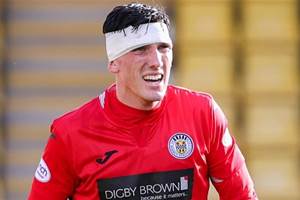 Several Socceroos and Australians featured this past weekend in the English and Scottish leagues.

The schedules for the opening Wellington Phoenix matches can be found in the following links for men and women.

Cost of food in Britain’s supermarkets on the up, BRC says 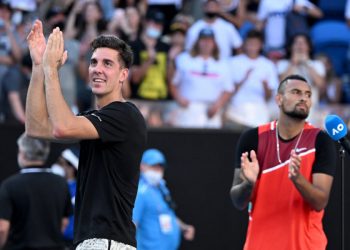 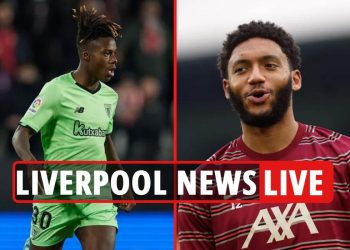 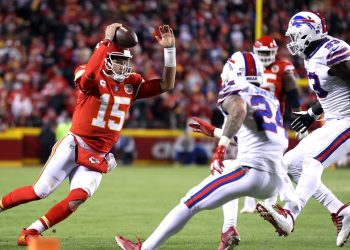 Patrick Mahomes and the Chiefs still have more to do

After all the struggles, the... 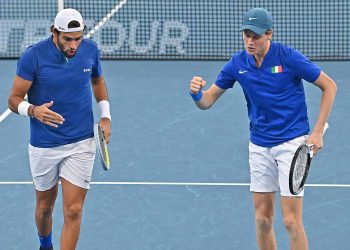 Cost of food in Britain's supermarkets on the up, BRC says