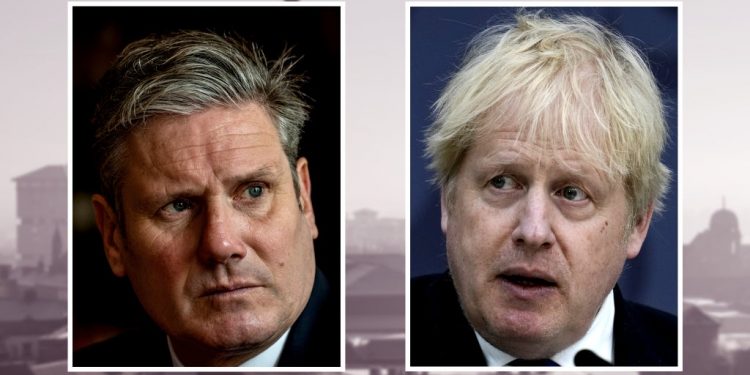 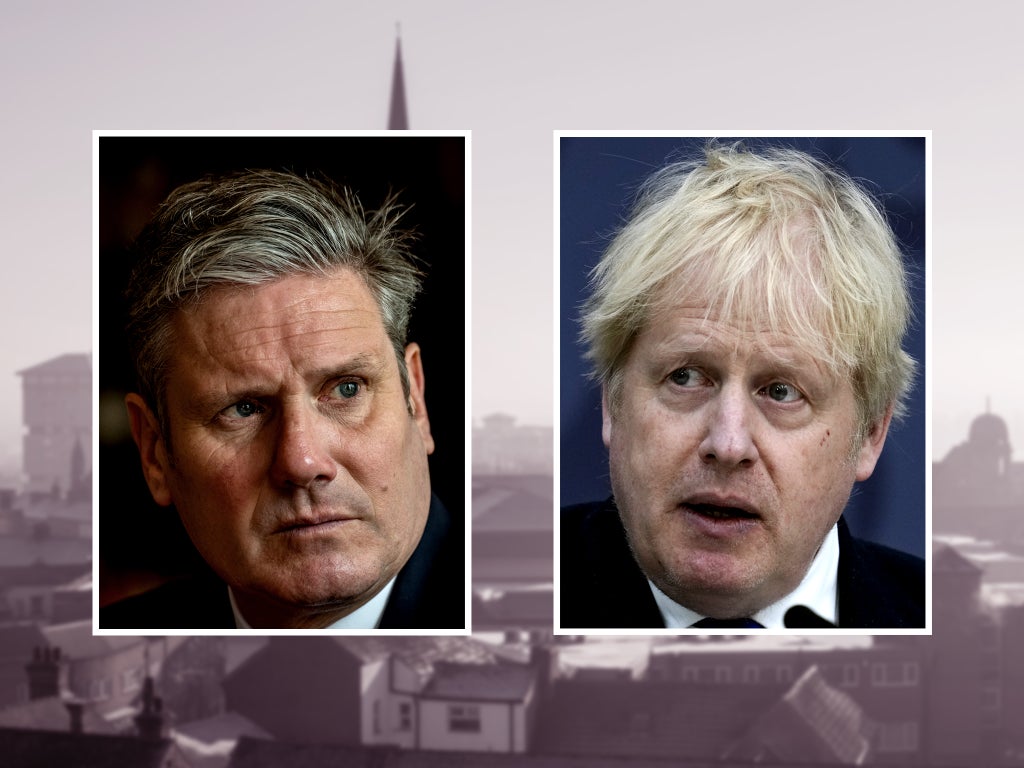 It is perhaps an irony that when the Conservative MP Imran Ahmad Khan was charged with sexually assaulting a 15-year-old boy last summer, it was Labour that felt the heat of a possible political crisis.

The prospect of a sudden by-election in Wakefield, West Yorkshire, caused sleepless nights for some in the party.

They feared that failing to retake this former red wall heartland – Labour for 87 years until 2019 – would be ruinous for Sir Keir Starmer’s then-flailing leadership.

“We’d just lost Hartlepool to the Tories and Wakefield looked like another mountain,” remembered one Yorkshire-based Labour staffer. “We were in this weird position of hoping a Tory MP didn’t resign.”

Khan, as it turned out, denied the accusations and declined to stand down.

Now, after the 48-year-old was this week found guilty of the 2008 assault, he has given up his seat – meaning that by-election will finally go ahead.

Coming in the immediate aftermath of Boris Johnson‘s fine for attending a lockdown birthday party, it makes the Merrie City the first place to ever go to the polls with a serving prime minister known to have broken the law in office. What happens here could foreshadow the next general election.

Yet, despite the circumstances facing Mr Johnson, it is arguably Labour that still faces the more intense pressure.

The political context – Partygate, the cost of living crisis, a levelling-up agenda that has been widely criticised – suggests Labour should be a shoo-in to reclaim this traditional stronghold.

But feedback on the doorstep is already said to suggest that overturning the Conservatives’ 3,358-vote majority in Wakefield may not be as easy as some in Westminster have assumed: Mr Johnson appears to remain relatively well-liked for getting Brexit done, while Sir Keir’s traction with voters seems limited.

Matthew Flinders, professor of politics at the University of Sheffield, summed the situation up bluntly. “It’s not just must-win for Labour,” he said. “If they fail to achieve anything other than a sizable win, it would , given the circusmatnces, be considered a very bad sign that they are not making the in-roads they need to. The problem for the party is that it’s not at all clear they will achieve that kind of victory.”

Arguably the stakes could not be higher.

Wakefield is a city that has been struck brutally by both Covid-19 (the death rate is 294.1 per 100,000 people compared to the UK average of 255) and the cost of living crisis (wages are £5,000 below the national average). If voters here are seen to forgive Mr Johnson for breaking lockdown laws and for the country’s skyrocketing food, fuel and energy prices, it may be a sign that the rest of the country would do the same. By the same token, if voters desert an already damaged prime minister, it could signal the end of his premiership.

What happens here, in short, could foreshadow the next general election.

“We cannot do expectation management on this one,” said the Labour staffer. “Only winning would be good enough.”

Modelling by the New Statesman magazine suggests Labour would take the seat by a clear seven points if the by-election was held today, while in national polls the party is consistently ahead. Yet just last year it lost six council seats here.

The Tories, in contrast, won six. A sizable 6 per cent Brexit Party vote in the 2019 general election could also transfer to the Conservatives. The Liberal Democrats, it’s worth syaing, appear insignificant: they failed to win back their deposit at the last three elections here.

For Jack Hemingway, Labour’s deputy leader of Wakefield City Council, there is no doubt this will be a challenging encounter − but he insists he is confident his party can triumph.

“I had a resident say to me yesterday: ‘I’ll vote for anyone but the expletive Tories’ so that frustration and anger with the government is there,” the 32-year-old said. “It’s now our job to put forward a compelling argument that turns that into Labour votes.”

It will be won and lost, he reckoned, on a mix of local and national issues. Partygate will certainly play a role, as will spiralling living costs. “Food bank numbers are shooting up here,” he said. “People on low and fixed incomes have no idea how they are going to pay bills, and they don’t see any help being offered.”

The slashing of bus services could also be a major swing factor. “We’ve had local bus services cut three times in 12 months,” said Hemingway. “The frequencies are being reduced and the routes are being shortened. These are lifelines for people and they are just getting worse. They talk about levelling up. Wakefield feels it is being levelled down.”

The Tories suggest this isn’t fair.

They pointout that the city – the 54th most deprived place in England out of 314 – has been selected to receive £20m to transform two historic buildings: the old BHS store into a museum and art gallery, and the industrial Rutland Mills into a creative arts facility.

While some might argue such splurges don’t address the structural issues at the heart of regional disparities, they do have the advantage of being visual symbols of government investment.

More pertinently, perhaps, some here do still consider Mr Johnson an asset. While voters are expressing fury over his lockdown behaviour, some say there is also much respect for the way the prime minister has dealt with the Ukraine crisis.

“He has led the world,” said Nadeem Ahmed, a Tory councillor and one-time leader of the blue group on the city council. “He has won over a lot of doubters.”

Both parties will now look to select candidates. On both sides, there is widespread support for a local person to be given the opportunity to stand. “Not someone from Islington,” said George Ayre, a Labour councillor and cabinet member, in an apparant reference to Mary Creagh, the London-based MP who lost the seat here in 2019.

Either way, the by-election will be fought-tooth-and-nail by both sides.

“If it turns into a close race, it will be because Labour has failed to offer a clear and coherent answer to the fundamental question of what they will actually do in government,” said Prof Flinders again. “What is the party’s vision for the future? What is its snap line even?

“There is a big empty space when that question is asked, especially in old red wall seats. What it needs to do is to use this by-election to create a fresh narrative on what it can offer voters – on what its government would do for people.”