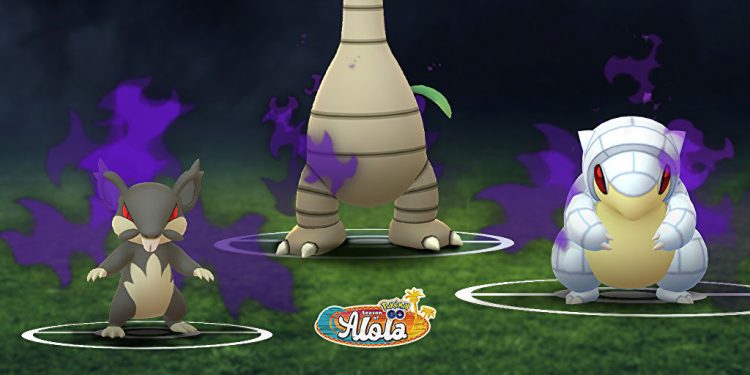 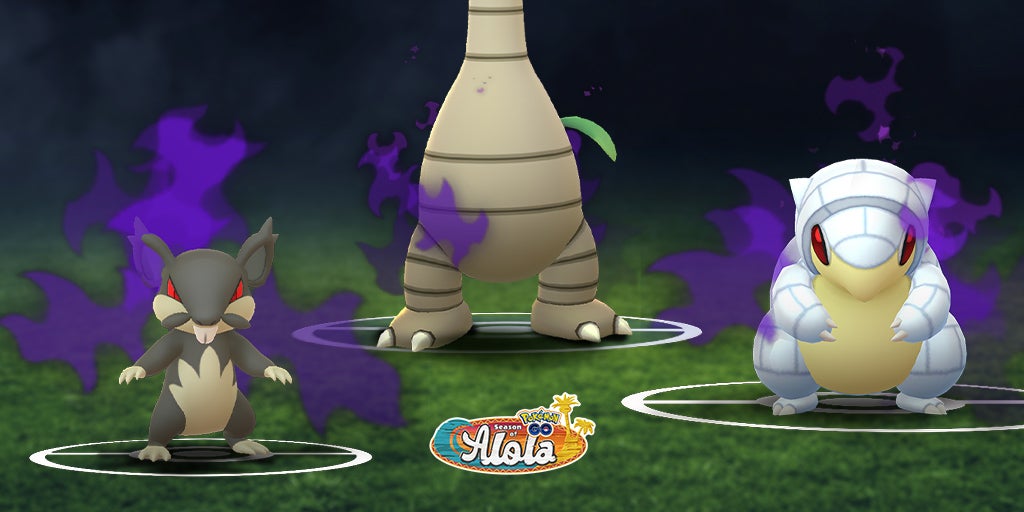 Another Team Go Rocket takeover is coming to Pokemon Go, and it kicks off tomorrow, April 3 and runs through April 7.

The Legendary Pokemon Giovanni will be using this time out is Shadow Latias, and it is up to you to rescue this Pokemon from his grasp.

There will be a Special Research story available at the beginning of this event, and you will need to progress through it to receive a Super Rocket Radar in order to chase down Giovanni.

Team Go Rocket Grunts, and their Leaders Sierra, Cliff, and Arlo, are also using different Shadow Pokemon this time out. They will also be using shadow versions of Alolan Rattata, Alolan Sandshrew, Alolan Exeggutor, Sudowoodo, Girafarig, and Numel. If you’re lucky, you may encounter different Shiny Shadow Pokemon than normal, too.

And don’t forget: once caught, you can use a Charged TM to help a Shadow Pokemon forget the Charged Attack Frustration.

Finding the villains won’t be hard as Team Go Rocket will be appearing more frequently at PokeStops and in balloons.

During this time, Field Research task encounters will include Sneasel, and if you’re lucky, you might encounter Scraggy and possibly a Shiny one.

And finally, this event will see Salandit and Salazzle make their debuts in Pokemon Go. Salandit will be available to hatch from 12 km Eggs and you can use 50 Salandit Candy to evolve female Salandit into Salazzle.