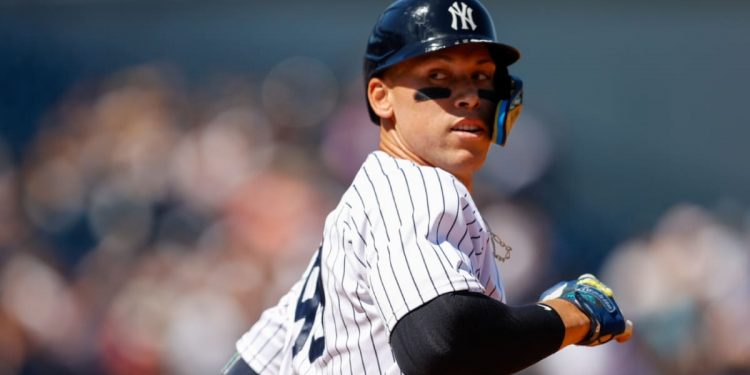 Aaron Judge and the Yankees did not reach a contract extension agreement by their Opening Day deadline, Yankees general manager Brian Cashman confirmed on Friday.

The GM said the organization officially offered him a seven-year extension set at $30.5 million a year. This number would have broken the franchise record for the highest yearly salary for a position player. The deal would have been a total of eight years, $233 million including this season, which Judge is already signed on for.

“Yeah, it’s concluded unfortunately we’ll be in a one-year setting yet to be determined number,” Cashman said. “We obviously had an extended conversation over the last three weeks or so. … We were unsuccessful in concluding a multi-year pact. Obviously our intent is to have Aaron Judge stay as a New York Yankee as we move forward, and I know that’s his intent as well, which is a good thing.”

Cashman said that Judge and the organization plan to revisit the conversations after the 2022 season. He said the club should gauge the number of the right fielder’s market value better after the season concludes. Cashman noted that there are “no guarantees” that the Yankees and Judge will be able to agree on the $30.5 million previously proposed by the end of the season.

“I know the intent on both parties would be to stay here,” Cashman said. “He’s been a great Yankee, he’s an impactful player. Our certainly hope is that at some point we’ll find that common ground that we both feel comfortable with.”

For more New York Yankees coverage, go to Inside The Pinstripes.