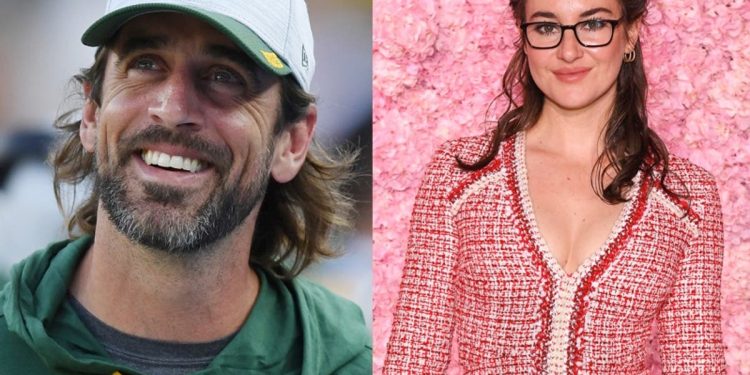 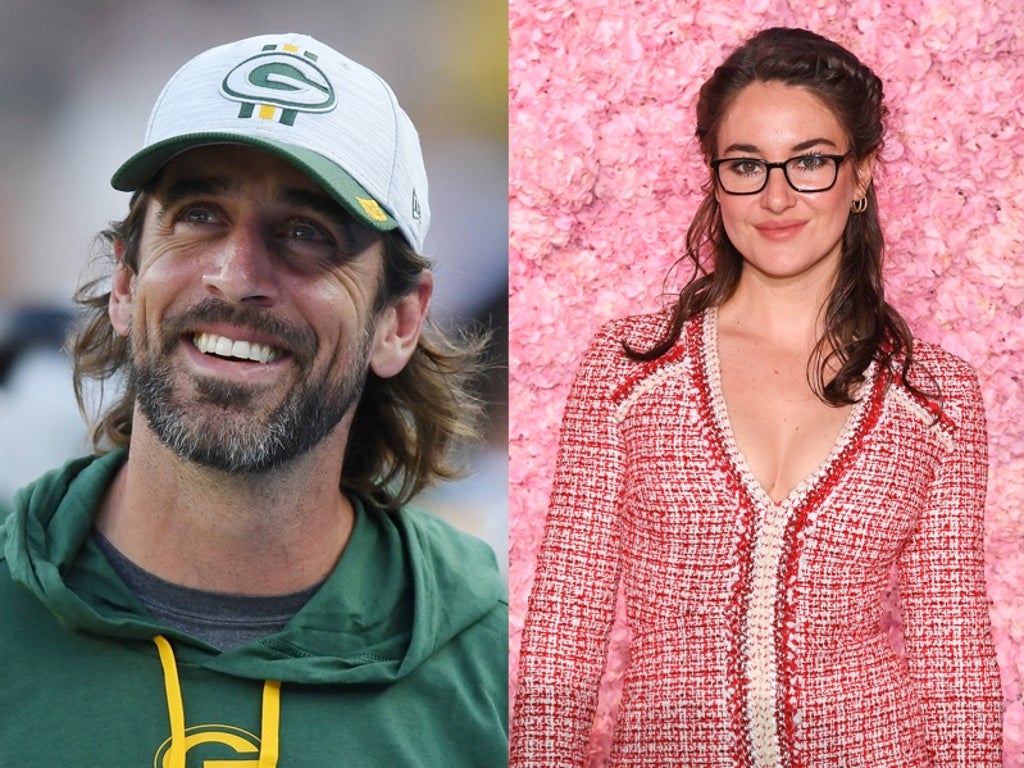 Aaron Rodgers is opening up about his current relationship status with ex-fiancé Shailene Woodley, and apologising for the backlash she received after he came out against the Covid-19 vaccine.

The NFL star took to his Instagram on Monday to share some “Monday night gratitude” with his friends and followers. Rodgers began the lengthy Instagram caption with a shout out to the Big Little Lies actress.

“Thanks for letting me chase after you the first couple months after we met, and finally letting me catch up to you and be a part of your life,” he wrote in the caption.

He added, “Thanks for always having my back, for the incredible kindness you show me and everyone you meet, and for showing me what unconditional love looks like, I love you and am grateful for you.”

The Green Bay Packers quarterback accompanied his caption with an image of the former couple lounging in their home, as well as an inspirational quote about gratitude.

On Tuesday, 22 February, Rodgers said during an appearance on The Pat McAfee Show that he didn’t realise how his beliefs surrounding Covid vaccinations affected his loved ones. “I didn’t realise the kind of shrapnel that was kind of being flaked off of what I felt like were the bullets coming at me, because I was too locked in on me and defending myself and trying to get a message out,” he explained. “I never wanted to be divisive in this whole thing, I really didn’t.”

Rodgers then issued an apology to Woodley and his team for the backlash they received after Rodgers was criticized for claiming he was “immunised” against Covid, and later revealing that he tested positive for Covid. “I am very sorry to those people — Shay, my loved ones, and my agents…”

He added, “I didn’t realise the kind of shrapnel they’d be taking.”

Rodgers and Woodley announced they called off their engagement on Wednesday, 16 February, after two years together. A source confirmed to People that the pair split amicably and will remain friends. “They will remain friendly; there’s no bad blood and no drama,” the source said. “It just didn’t work out for them.”