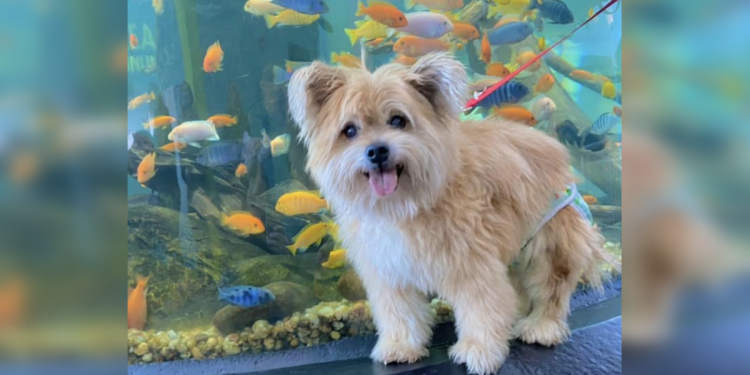 
A tiny rescue dog named Teddy has a heartbreaking story, but he’s not letting it hold him back. The senior dog was abandoned outside of the Humane Society of North Myrtle Beach. When someone noticed him, they also spotted a large mass near his back end. Sadly, it turned out to be incurable cancer.

Instead of feeling sorry for the pup, the shelter staff decided to make the rest of Teddy’s life wonderful. They created the cutest bucket list for him, and they keep posting about all his exciting adventures. He can’t be adopted, but at least his final days will be the happiest moments of his life.

Turning a Heartbreaking Situation Into a Positive One

A vet inspected Teddy shortly after he arrived at the humane society. They confirmed that he had inoperable terminal cancer. No one knew how much time Teddy had left, so they wanted to make every day special for him.

So, for several months, Teddy has been completing items on a bucket list. Some of his favorite excursions include Ripley’s Aquarium and the Myrtle Beach SkyWheel. He also got to become an honorary firefighter for a day. The shelter staff can tell that he adores every new place he goes.

“When he’s done with the activity, his spirits really have risen,” said Meaghan Pitman, the shelter’s marketing manager. “He has a nice pep in his step, and he gets really spunky. So, it’s really cool to see his little adventures making him so happy.”

While many people have expressed interest in the tiny dog, he can’t be adopted. He will live out his remaining days with the shelter staff, who have quickly fallen in love with him.

Teddy has already enjoyed several wonderful months at the shelter. They will keep taking him to fun activities for as long as possible. Even though his situation is devastating, shelter staff believe that the bucket list has been a heartwarming experience for both him and the humans involved.

“Of course, we never like seeing an animal abandoned, but on one hand we are glad that whoever did drop him off, chose us and trusted us because having him here really has changed our lives,” Pitman said. “We are all so bonded to him and love him.”

Teddy still has plenty of remaining bucket list items to look forward to. It will be devastating when he eventually passes away, but at least he won’t die alone.

If you’d like to support the Humane Society of North Myrtle Beach, please visit their website to donate. 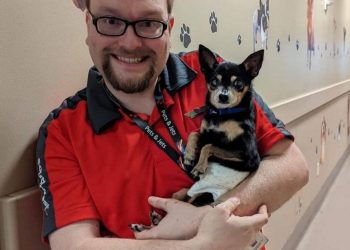 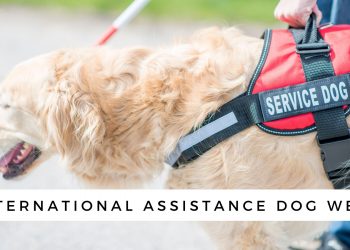 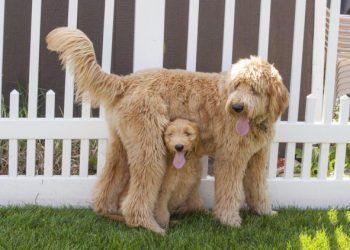 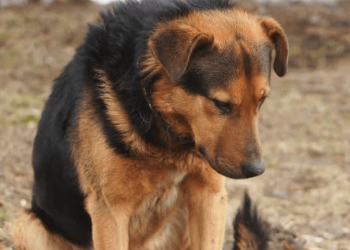 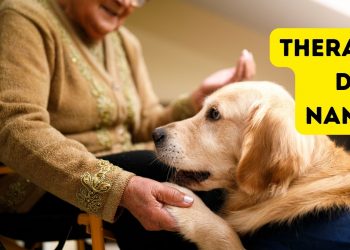