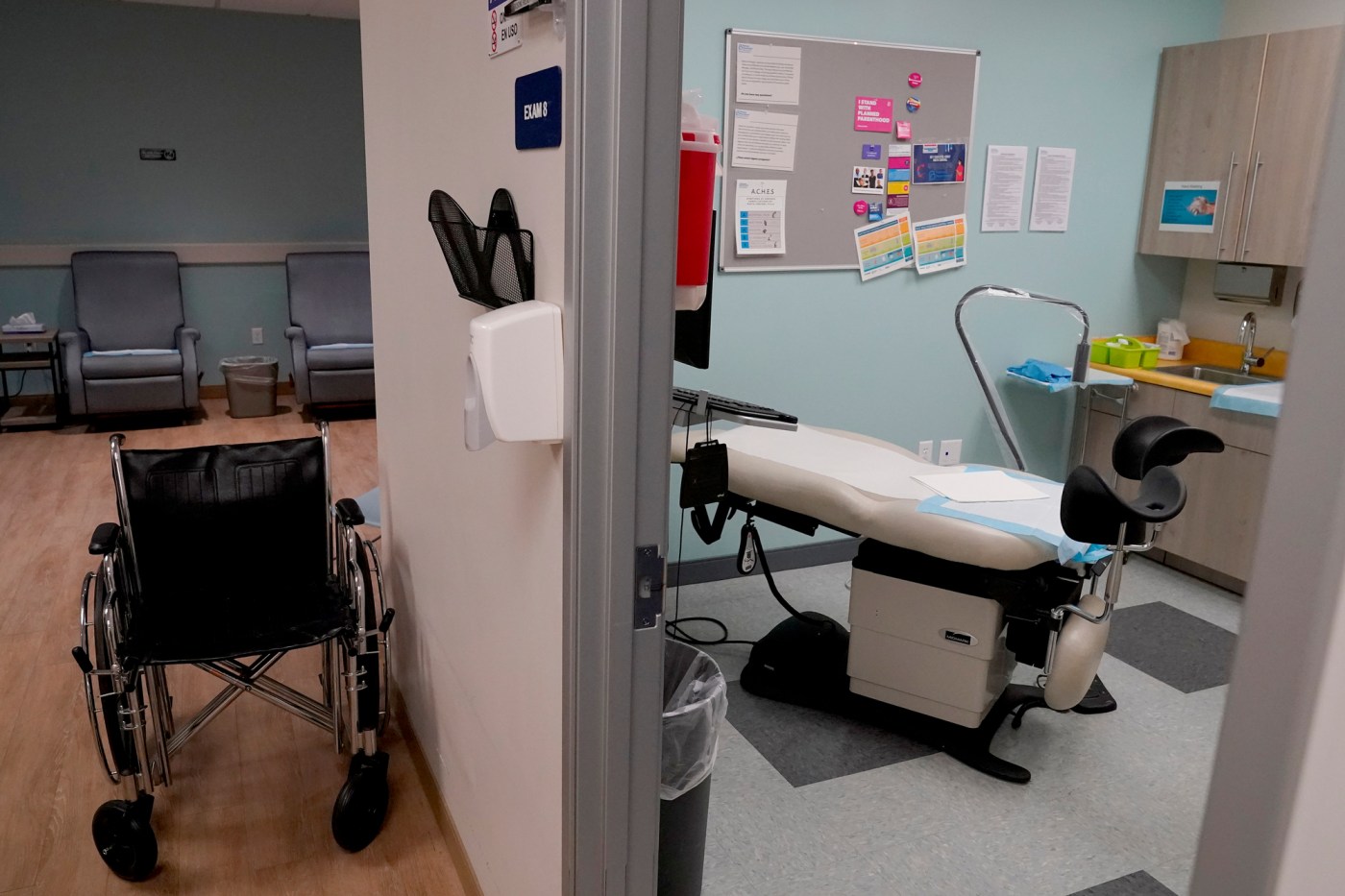 PHOENIX — An Arizona court has ruled that abortion doctors cannot be prosecuted under a pre-statehood law that criminalizes nearly all abortions yet was barred from being enforced for decades.

But the Arizona Court of Appeals on Friday declined to repeal the 1864 law, which carries a sentence of two to five years in prison for anyone who assists in an abortion and provides no exceptions for rape or incest.

Still, the court said doctors can’t be prosecuted for performing abortions because other Arizona laws passed over the years allow them to perform the procedure, though non-doctors are still subject to be charged under the old law.

“The statutes, read together, make clear that physicians are permitted to perform abortions as regulated” by other abortion laws, the appeals court wrote.

The pre-statehood law, which allows abortions only if a patient’s life is in jeopardy, had been blocked from being enforced shortly after the U.S. Supreme Court issued its 1973 Roe v. Wade decision guaranteeing women a constitutional right to an abortion.

But after the Supreme Court overturned the landmark decision in June, Attorney General Mark Brnovich asked a state judge to allow the law to be implemented.

The Arizona Court of Appeals said it wasn’t viewing the pre-statehood law in isolation of other state abortion laws, explaining that “the legislature has created a complex regulatory scheme to achieve its intent to restrict — but not to eliminate — elective abortions.”

In a statement, Brittany Fonteno, president and chief executive of Planned Parenthood Arizona, said the decision means a state law limiting abortions to 15 weeks into a pregnancy will remain in place.

“Let me be crystal clear that today is a good day,” Fonteno said. “The Arizona Court of Appeals has given us the clarity that Planned Parenthood Arizona has been seeking for months: When provided by licensed physicians in compliance with Arizona’s other laws and regulations, abortion through 15 weeks will remain legal.”

The appeals court rejected Brnovich’s claim that doctors could be prosecuted under the pre-statehood law, saying the attorney general’s argument ignores the Legislature’s intent to regulate but not eliminate abortions and violates due process by promoting arbitrary enforcement.

“Brnovich’s interpretation would not merely invite arbitrary enforcement, it would practically demand it,” the appeals court wrote.

The attorney general’s office didn’t immediately respond to a request for comment on the decision, which was released late Friday afternoon.

Abortion providers stopped providing the procedure in the state after Roe was struck down, restarted in mid-July after a “personhood” law giving legal rights to unborn children was blocked by a court, and stopped them again when a Tucson judge allowed the 1864 law to be enforced.

Planned Parenthood Arizona, the state’s largest provider of abortions, restarted abortion care across the state again after Brnovich’s office agreed in another lawsuit not to enforce the old law at least until next year.

A Phoenix physician who runs a clinic that provides abortions and the Arizona Medical Association also had filed a separate lawsuit that sought to block the territorial-era law, arguing that laws enacted by the Legislature after the Roe decision should take precedence and abortions should be allowed until 15 weeks into a pregnancy.

Brnovich sought to place that lawsuit on hold until the Court of Appeals decides the Planned Parenthood case. In an agreement with the abortion doctor and the medical association, he said he would not enforce the old law until at least 45 days after a final ruling in the original case.

A law enacted by the Legislature this year limits abortions to 15 weeks into a pregnancy, well before the 24 weeks generally allowed under the Roe decision that was overruled by the U.S. Supreme Court in June.

After the Roe decision was overturned and the issue of abortion was left up to the states, bans went into effects in some states.

Bans in Arizona, Montana, North Dakota, Ohio, South Carolina, Utah and Wyoming are also not in effect, at least for now, as courts decide whether they can be enforced.

After several days of silence...

Everyone from President Biden to...

Rob Beckett has revealed he...