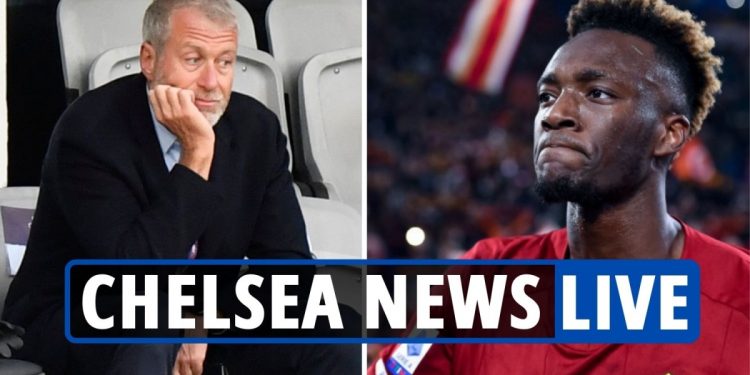 Chelsea striker Timo Werner is reportedly ready to QUIT the club – but it will take a £33million bid to snare him.

The 26-year-old has been in and out of the team this season following the £97.5m signing of Romelu Lukaku, writes JOHN HUTCHINSON.

Neither have really impressed so far for Thomas Tuchel’s side this season.

And according to German website Sport 1, Werner is ready to leave Stamford Bridge.

The former RB Leipzig star has had discussions with his adviser Volker Struth on plans “to leave London”.

Werner has recently admitted that Germany’s tactics suit him better than Tuchel’s at Chelsea.

The goal-shy forward netted a rare effort against Israel at the weekend as Hansi Flick’s side ran out 2-0 winners.

Werner has surprisingly scored six goals in his last six caps – compared to none in his last eight Premier League outings for Chelsea.

Asked about this quirk, the former RB Leipzig ace said: “There are differences in the style of play between football at Chelsea and here.

“Maybe the one at the national team suits me better.

“Here, I always have scoring chances, I can score goals.

Werner has scored seven times in 28 appearances for Chelsea this season, with only one goal coming in the Prem.