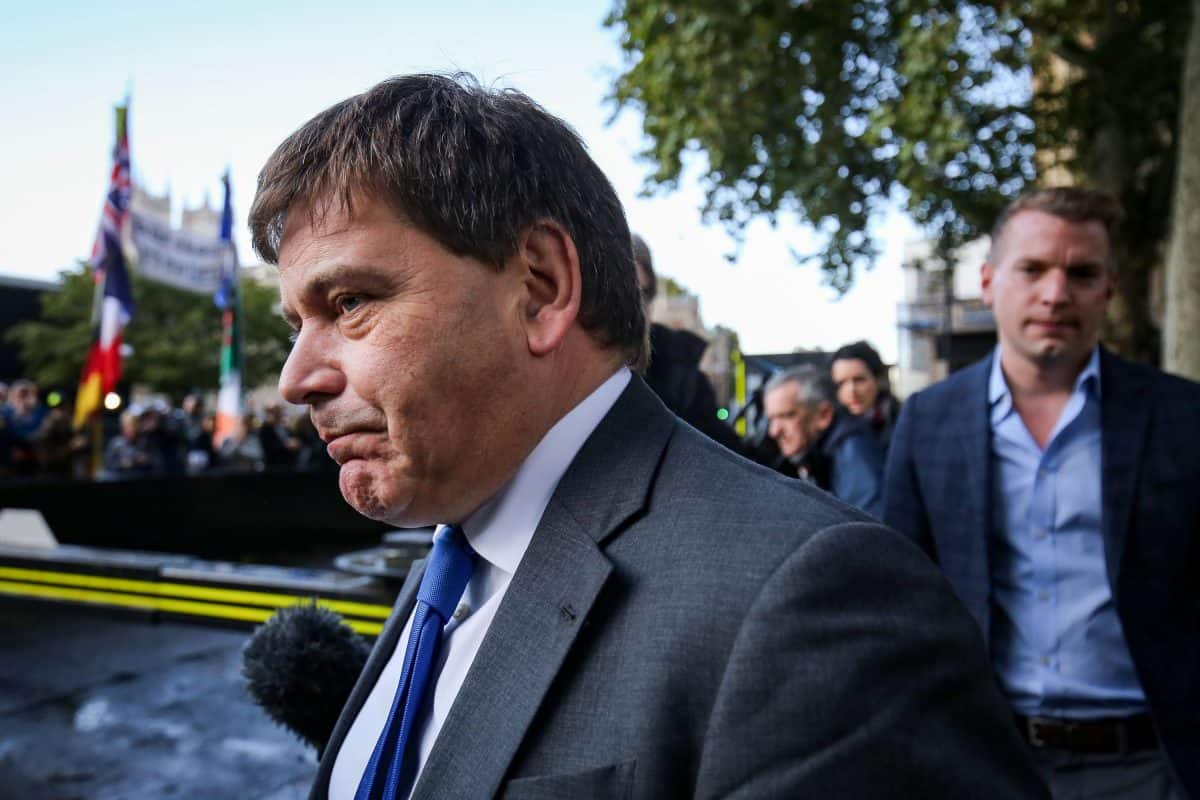 A top Tory MP lied under oath, behaved in an abusive, arrogant and aggressive manner and made a string of flagrantly dishonest claims about a multimillion-pound family dispute, a high court judge has ruled.

Andrew Bridgen, the MP for North West Leicestershire, has spent years taking legal action against his own family’s £27 million potato and vegetable business, which he claims forced him out unfairly.

Now he could face millions in legal bills and a referral to the parliamentary standards watchdog after he was found to have been an unsatisfactory and evasive witness who sought to cover up his misconduct.

According to the Sunday Times, a judge found last month that Bridgen, 57, had pressured a police inspector to investigate his brother over false allegations of fraud, sparking an inquiry lasting more than a year.

Bridgen also lied about why he had resigned from the family business, AB Produce, almost a decade ago.

In court, he argued that he was forced out by his brother Paul, 55 – but the judge ruled that he actually quit because he thought it would reduce the amount he owed his first wife Jackie, 57, in divorce proceedings.

Bridgen, a prominent Brexiteer, was found to have “tailored evidence to suit his purposes” during cross-examination.

He was also “dishonest” about his motives when he reported his brother for fraud to the police, accountancy firm KPMG and Lloyd’s Bank.

AB Produce is suing Bridgen, claiming that he has failed to pay rent on a £1.5 million property it owns – where Bridges lives with his second wife Nevena, a Serbian opera singer and blogger behind the Wives of Westminster website.

In the case, one of the company’s directors claimed that Bridgen had sent texts that were so aggressive that they brought him to the brink of a “nervous breakdown”.

Bridgen later called a board meeting where he reportedly called the directors a “team of wankers” and “liars and thieves”.

In a statement, the MP said: “The judge has made his judgment and some of it is disappointing reading for me.”

He told the newspaper that “in actuality I won the case and my brother will be compelled by the court in due course to repay considerable sums of money back to the businesses”.

He suggested he and his legal team were “exploring all avenues with regard to legal options to obtain a just outcome”, adding “if courts always got everything correct the first time there would be no need for appeal mechanisms”.