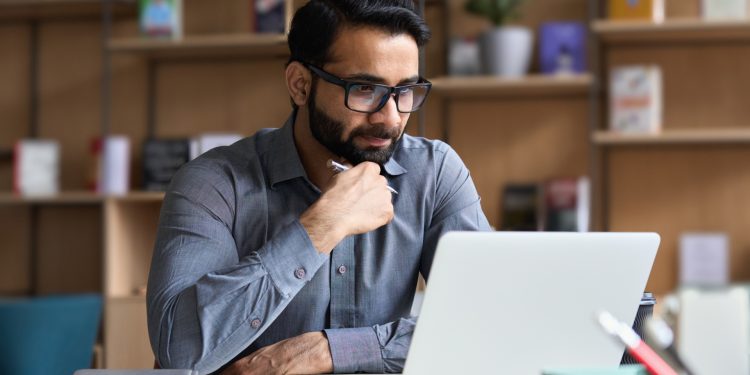 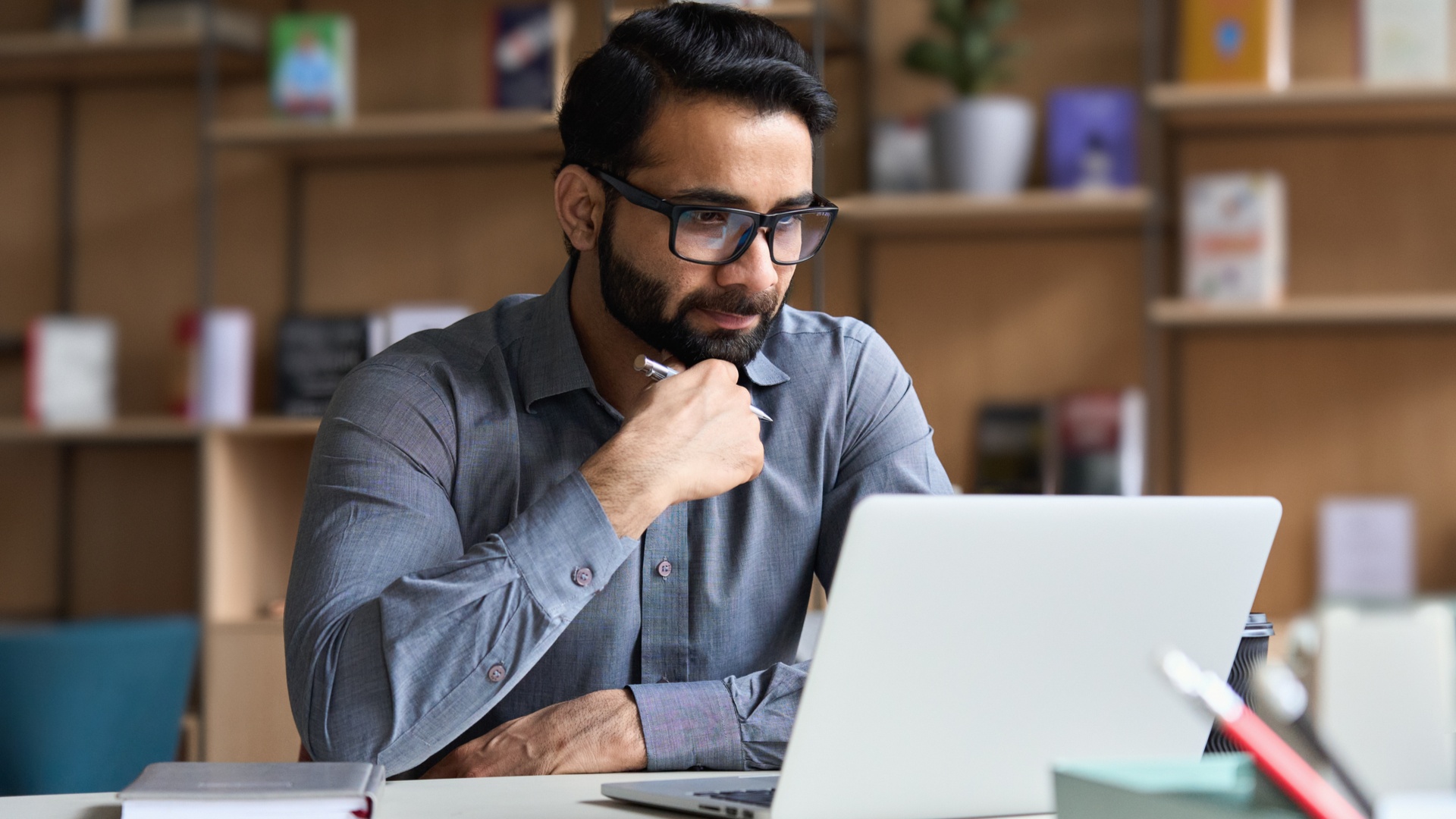 Smaller internet providers are winning a higher share of NBN customers, a report by the Australian Competition and Consumer Commission (ACCC) shows, with consumers slowly moving away from the major telcos.

“We are glad to see continued growth from smaller NBN providers,” says the ACCC’s commissioner Anna Brakey. “Their presence in the market keeps pressure on the big four of Telstra, TPG, Optus and Vocus to maintain a high quality, competitive service,” she said.

Brakey offered an explanation as to what was causing the shift: “Some smaller providers are offering consumers different options to meet their specific needs, such as tailored plans and discounted pricing options, network performance graphs, Australia-only call centres and gamer-optimised plans,” she said.

Here’s a look at some smaller internet providers:

What smaller NBN providers are Australians moving to, and why?

The ACCC’s report reveals that Superloop and Aussie Broadband’s customer base is growing, with Aussie Broadband in particular seeing a jump from 5.1% market share to 5.6% in the December 2021 quarter.

As indicated by the consumer watchdog’s commissioner, Aussie Broadband is one such ISP that has Australian-based customer support, and offers the ability to build your own NBN plan should you want to. That includes tailoring download and upload speeds, and choosing whether you want unlimited data or a set cap.

Superloop offers Aussie-based support seven days a week, but we’d argue it’s also winning customers by offering discounts of up to AU$20 a month on all of its NBN plans. Its fastest NBN plans in particular have excellent typical evening speeds, making Superloop an appealing choice for busy households and gamers.

MyRepublic is another small provider that’s giving consumers more control of their NBN plan, as it offers optional add-ons such as a static IP, while its ‘Gamer Pro‘ add-on optimises network traffic for gaming and comes with a static IP as standard. MyRepublic’s also earning favour for its discounted NBN plans, making them the cheapest provider in the NBN 100, NBN 250 and NBN 1000 speed tiers.

On this day in 2003: Shane Warne handed 12-month ban after taking diuretic