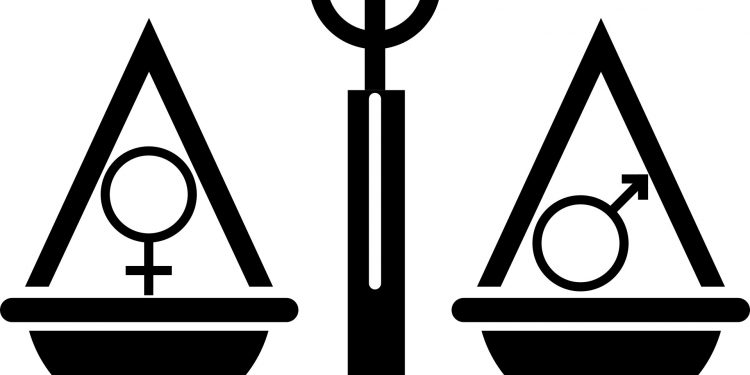 
Despite improvements over the past 10 years in driving up the number of women surgeons in the UK, achieving gender parity will take another 60 years for some surgical specialties, conclude researchers in the open access journal BMJ Open.

The gender gap is widest in trauma and orthopaedics, cardiothoracic surgery, and neurosurgery, indicates the first detailed analysis of gender representation in UK surgical specialties.

Narrowing the gender gap in surgery is not only morally right, but would likely improve patient care, financial performance, innovation and risk assessment, say the researchers.

They cite an independent review published in 2020 which stated that only around a third (35%) of surgical trainees and around 1 in 7 (14%) surgical consultants in the UK are women, compared with 57% and 37% of all other trainees and consultants, respectively.

This is despite the fact that over the past 25 years, women have made up more than 50% of UK medical school entrants.

Steps have been taken to increase the number of women within the surgical workforce in the UK: they made up just 3% of consultants in 1991. And the issue isn’t unique to the UK. But it’s not clear why there are relatively few female surgeons or what the main contributory factors are.

The researchers sent a Freedom of Information (FOI) request to NHS Digital, the body responsible for collating NHS Hospital & Community Health Service workforce statistics, submitted annually by each NHS Trust, for the period 2011 to 2020.

These figures include number of employees and gender, stratified by grade and surgical specialty. The grades of interest were specialty registrar (advanced trainee) and consultant (senior doctor).

But there were significant overall differences in gender representation among the specialties.

The surgical specialties with the highest number of female consultants were ophthalmology (32.5%) and paediatric surgery (32%). At the other end of the scale were urology (12%), cardiothoracic surgery (11%), neurosurgery (8%), and trauma and orthopaedics (7%).

The specialties with significant increases in female registrars and consultants over this period were cardiothoracic surgery, general surgery, ophthalmology, plastic surgery, trauma and orthopaedics, and urology, and neurosurgery and otolaryngology,but only for registrars.

The number of female consultants in vascular surgery rose sharply, but there was no such trend for female registrars, the proportion of whom has consistently remained below 30%.

There were five specialties where the percentage of female registrars was below 40% but steadily increased between 2011 and 2020: general surgery; urology; neurosurgery; cardiothoracic surgery; and trauma and orthopaedics.

Based on the annual trends, the researchers estimate that general surgery will achieve gender parity of registrars by 2028 and urology will achieve this by 2033.

But if nothing changes, it will take a lot longer for neurosurgery, which won’t achieve gender parity of registrars until 2064. And this won’t be reached for trauma and orthopaedics until 2070 and until 2082 for cardiothoracic surgery, say the researchers.

Estimates for vascular surgery weren’t possible, because there was no increasing trend in the proportion of female registrars between 2011 and 2020.

The researchers acknowledge that the data provided by NHS Digital are subject to errors made by the submitting organisations and that staff may work in more than one role.

Another study limitation is that gender data don’t include those who identify as transgender or non-binary, who are estimated to make up 1% of the population in the UK.

A similar study in the US, however, produced similar findings, they say.

“The disparity we describe is even more pronounced when we consider that female representation in medical student entrants has remained between 55% and 60% for the last 25 years in the UK,” they write.

“It should also be stated that since medical student gender representation is static, the trend towards gender parity is not due to an increasing proportion of female medical students,” they add.

“Unfortunately, we do not know why female representation in certain specialties is increasing more than in others, and we have no strong evidence of which initiatives have worked or are transferable across a wide range of surgical specialities.”

Several studies based on survey feedback, point to verbal discouragement, which is disproportionally gender-based for women, sexism and discrimination, family/caring commitments, lack of mentorship, and poor work-life balance as common barriers for women considering a career in surgery, they highlight.

But these barriers also exist in other specialties, yet don’t lead to the gender gap seen in surgical specialties, they point out.

“The specialties with greatest time to parity already have very low female representation; perhaps the slow rate of change is due to having even fewer role models, greater implicit bias or more discriminatory cultures than the other specialties,” they suggest.

“Therefore, appreciating the lived experiences of female consultant surgeons and trainees and tackling discriminatory cultures would be an integral step to achieving gender parity; perhaps more importantly, this would likely lead to greater job satisfaction and retention of female surgeons,” they conclude.

Gender gaps in surgical specialties may take decades to close