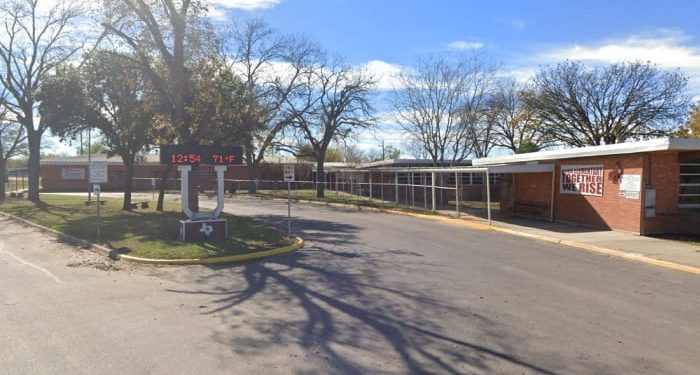 UVALDE, Texas – An active shooter at a Uvalde elementary school is in custody and several children and an adult are being treated in hospitals, officials said.

In an update at 1:06 p.m. Tuesday, the Uvalde Police Department said the shooter was apprehended at Robb Elementary School, where the incident occurred.

University Health confirmed on Twitter that University Hospital received a child and an adult from the school.

“They are currently being evaluated so we don’t have a condition to release at this time,” the tweet said.

In a Facebook post at 2 p.m., UCISD said that students have been evacuated to the Willie DeLeon Civic Center and that parents are now allowed to pick up their children there.

There is still a large law enforcement presence at the school and residents are asked to stay away from the campus. The rest of the district is secure, authorities said.

The San Antonio Police Department has sent resources to the school and is standing by to assist as further needed, Police Chief William McManus said.

This is a breaking news story. It will be updated as more information becomes available.

There is an active shooter at Robb Elementary. Law enforcement is on site. Your cooperation is needed at this time by not visiting the campus. As soon as more information is gathered it will be shared.

The rest of the district is under a Secure Status.

Copyright 2022 by KSAT – All rights reserved.