Adam Garcia gained a legion of fans with his raunchy striptease in the romcom drama, Coyote Ugly, back in 2000.

Speaking on The Morning Show on Thursday, Adam revealed the scene wasn’t actually in the original script. 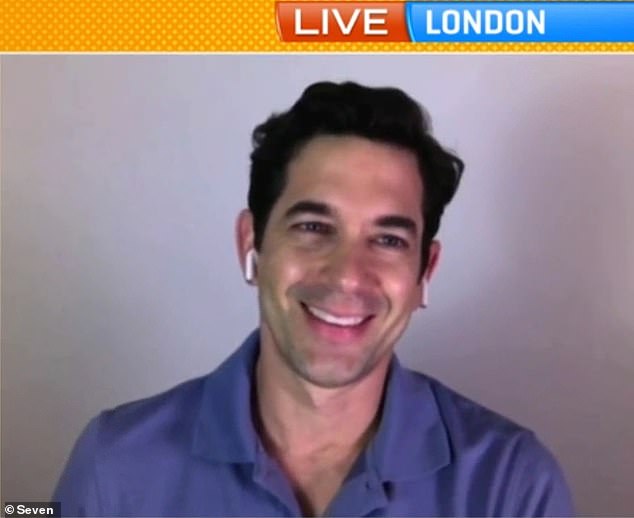 Revealing: On Thursday, Adam Garcia (pictured) revealed the backstory behind THAT raunchy dance scene in Coyote Ugly – 20 years after the iconic film was made

Adam explained that he and the film’s choreographer, Travis Payne, then worked out a routine – only for the producers to be less-than-thrilled with it.

‘We went and choreographed this whole thing and we did it, and they said I looked like I was a professional dancer,’ he said.

Hot, hot, hot! Adam explained that he and the film’s choreographer, Travis Payne, then worked out a routine – only for the producers of the film to be less than thrilled with it

Adam said he then had to downplay his dancing skills, in order for it to be more authentic for the film.

‘[So they said] Make it less pointy-toey… and more nibble rubbing,’ he laughed.

The memorable scene features Adam, who portrayed Kevin O’Donnell in the film, do a strip tease on the bar to help love interest, Violet Sanford (Piper Perabo). 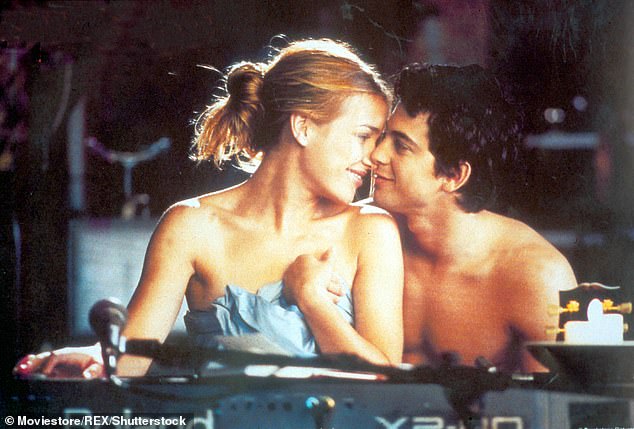 Adam set pulses racing in the scene as he playfully stripped off in order to raise $250 so Violet wouldn’t lose her job at the bar.

Following the film, Adam went on to star in 2001’s Riding In Cars With Boys and he did the voice of the Kangaroo in Kangaroo Jack.

The actor also performed at the opening ceremony of the Sydney Olympics in 2000.

Adam is married to Nathalia Chubin, with the couple tying-the-knot together in London in 2015. 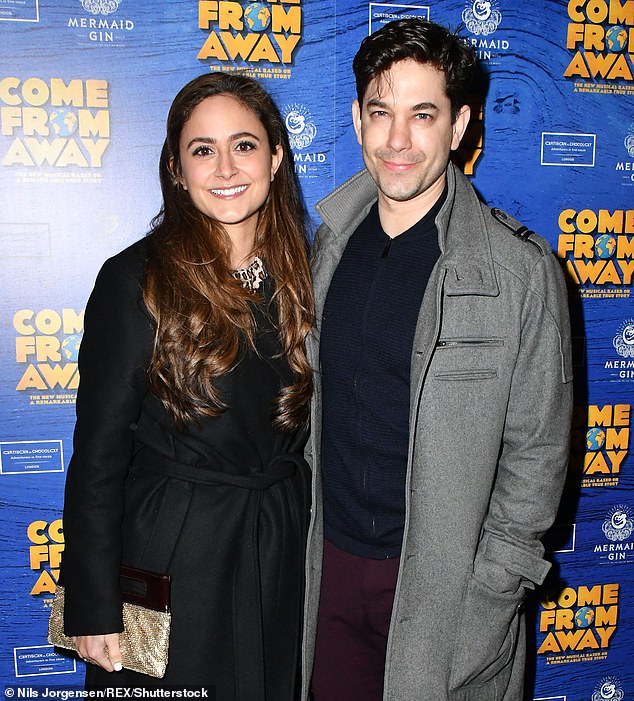 Family: Adam is married to Nathalia Chubin (L), with the couple tying-the-knot together in London in 2015. Here: London, 2019

Weekend Hot Topic, part 2: Have you pre-ordered a PS5 or Xbox?