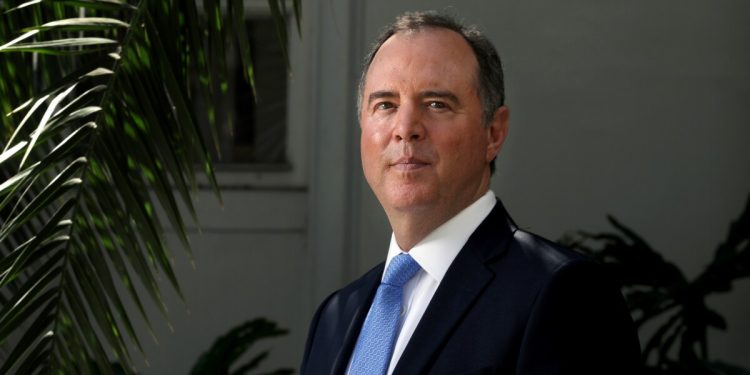 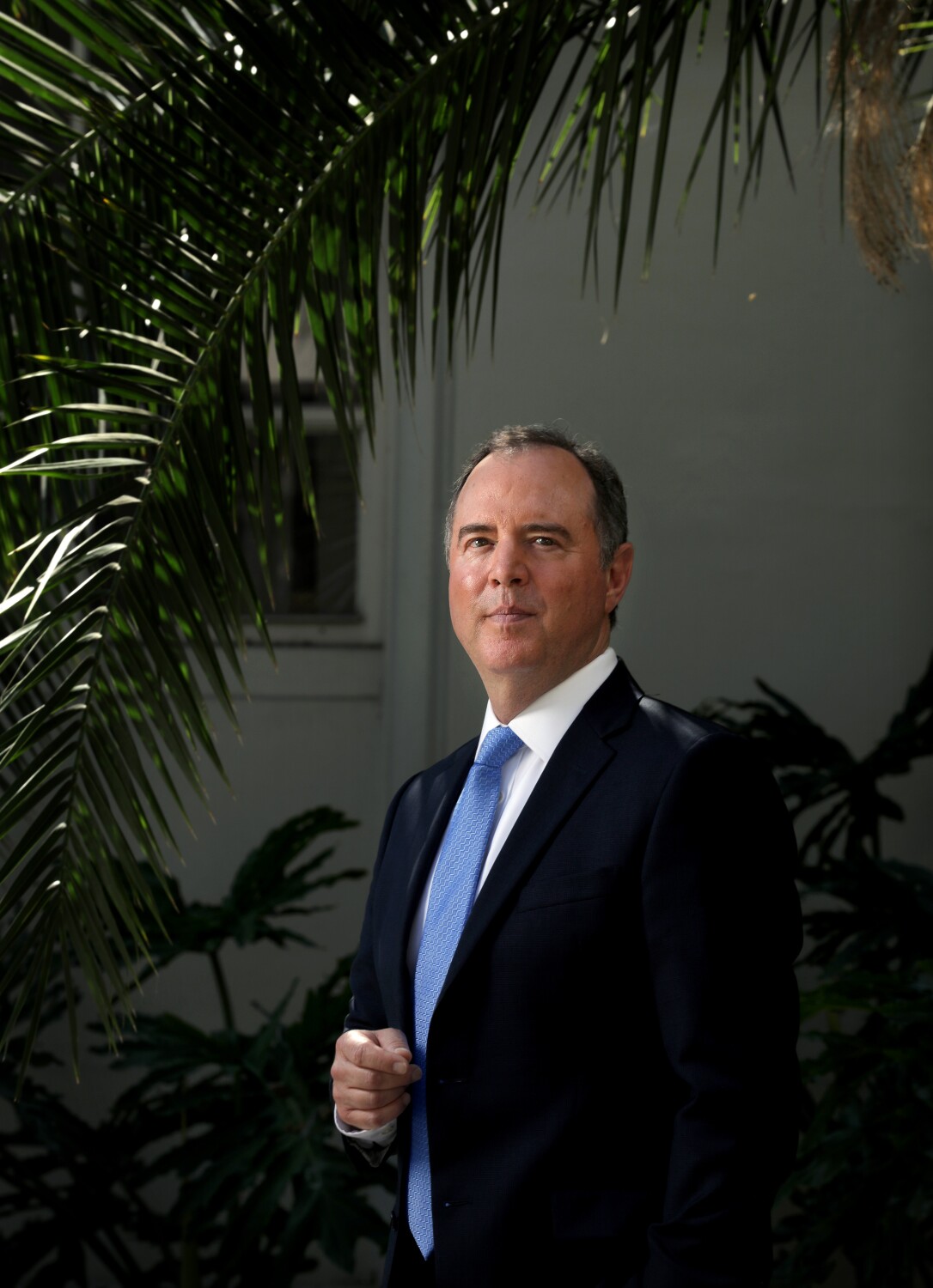 California Rep. Adam Schiff spoke candidly to a crowd at USC on Saturday afternoon, criticizing Republican House members for their attempts to overturn the 2020 election and singling out Minority Leader Kevin McCarthy, recently revealed to have told colleagues he had wanted President Trump to resign, for having “no ethical compass” and partaking of a culture in which “truth is for losers.”

Schiff spoke with Times opinion columnist Robin Abcarian at Bovard Auditorium on the first day of the Los Angeles Times Festival of Books. His memoir, “Midnight in Washington: How We Almost Lost Our Democracy and Still Could,” won the Times Book Prize for Current Interest Friday night.

The revelations of the last two days were prominent on Schiff’s mind. “We’re learning again what a craven human being [McCarthy] is. We’re learning in these tapes that at the time of that attack … he was privately talking with Republican colleagues about calling on Trump to resign, acknowledging that Trump was responsible for some of that bloody attack.” Yet, he added, “we know from what happened thereafter that he would deny all of this.”

Schiff told a personal story about McCarthy to bolster his point. “I sat next to McCarthy on a cross-country flight and engaged in small talk,” Schiff recalled. Later, McCarthy repeated that private conversation to a media outlet, but lied, according to Schiff, about the California representative’s side of the exchange. Confronting McCarthy later, Schiff was “apoplectic.”

Schiff said McCarthy’s response was, “You know how it goes.’ I said, ‘No, Kevin I don’t know how it goes. You just make s– up.’ That is how he operates and in that sense; he was really made for a time like this when, within his party, truth is for losers. You say what you need to say, you do what you need to do to take power and to keep it. Someone with that lack of devotion to the truth or any ethical compass simply cannot ever be allowed in my view to go near the speaker’s office.”

Schiff’s book focuses not on Trump’s attempts to invalidate the 2020 election, but on his colleagues. “Donald Trump could not have succeeded in doing any of the damage he did to our country but for the fact he had so many willing enablers in the Congress of the United States,” he said. “I wanted to ask, ‘How does it happen that people allow themselves to be so badly used?’ A lot of these people were my colleagues, and some of them were people I had admired and respected because I believe that they believed what they were talking about. It turned out that none of that mattered to them.”

Schiff did praise Republicans who opposed the insurrection. “I have such great respect for Liz Cheney’s devotion to our democracy. When she called out the big lie, and refused to tell it, it became apparent that she was going to lose her position. But Elise Stefanik put up her hand and said, “I’ll tell the big lie, I’ll tell any lie you need me to, if I can have [Cheney’s] position.’ Tragically, there have been at least 100 Elise Stefaniks and Devin Nuneses for every Adam Kinzinger.”

Schiff also expressed disappointment with the pace of the Justice Department’s investigation of the insurrection. He said he understands Atty. Gen. Merrick Garland’s desire to appear nonpartisan, but found that line of thinking “flawed.”