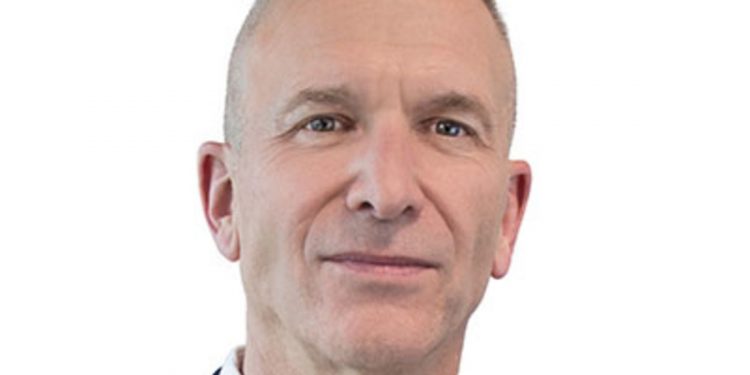 
Adient took blows to its top and bottom lines in the fiscal first quarter due largely to the semiconductor shortage, volatile production and the same supply problems that have pinched the industry for more than a year.

The seating supplier, whose North American headquarters is in suburban Detroit, had a net loss of $54 million in the first quarter of fiscal year 2022, compared with a $150 million gain in the same period last year, according to its earnings presentation Friday.

Executives said on an earnings call Friday that the unpredictability of operations is hindering the company’s progress on improving its balance sheet.

“It’s the only time in my career I can recall the industry being impacted by supply constraints versus demand,” CEO Doug DelGrosso said during the call. “The environment we’re operating in is extremely fragile.”

The spread of the omicron variant of coronavirus led to “huge absenteeism” across its plants, executives said, while the “stop-and-start” nature of production by automakers also contributed to higher labor costs.

There has been some relief on the commodities side. Adient expects a $95 million hit this year due to increased commodity costs, down from $125 million last year, due to a modest dip in steel prices as well as successful negotiations for customers to help absorb costs.

Despite the red ink, Adient shares rose 3.7 percent to close at $44.36 on Friday. Its stock price is down more than 10 percent since the beginning of the year but up about 24 percent compared with a year ago, representing recovery from the earlier days of the pandemic.