Adobe: Russian losses must be offset by rising prices 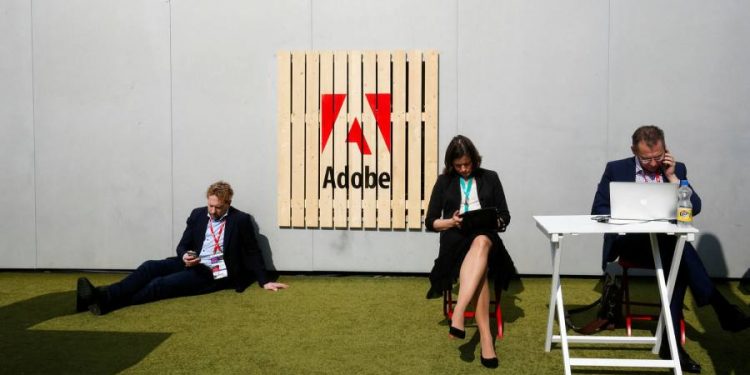 
Creative software maker Adobe’s guidance for the current quarter shows the sort of drag that other tech companies should brace for if they maintain their ethical stance against Russia. Adobe is expecting an $87mn hit to annual recurring revenue — a figure that covers business in Russia, Belarus and Ukraine.

This is manageable. The total is equal to less than 0.5 per cent of forecast annual revenue. The revenue loss and resulting 9 per cent share price fall on Wednesday are an acceptable price to pay. Adobe would have received far more strident punishment from shareholders and customers if it had remained in Russia following the invasion of Ukraine.

The company behind retouch tool Photoshop was once one of the names that made Silicon Valley a destination for investors. It has since lost that crown to electric vehicle and social media companies among others. But the company’s transition from licences and discs to cloud-based subscriptions has been a success.

However, like other cloud computing companies that rose in the pandemic, Adobe is now facing unflattering comparisons. Revenue rose 9 per cent in the first quarter of the year, beating expectations, but it marked the end of a long run of double-digit quarterly growth.

Adobe is also guilty of relying on network effect to make up for innovation. Take the package of design software for non-professional users released last year. This was a delayed reaction to competition from rival Canva.

New chief financial officer Dan Durn arrived in October from Applied Materials. At the time, much was made of his experience in global strategy. This suggests Adobe’s focus will continue to be subscription management rather than product. A price increase is planned later this year — the first since 2018. Until it is clear that the rise will make up for losses in Russia there is little reason to expect the share price to recover.