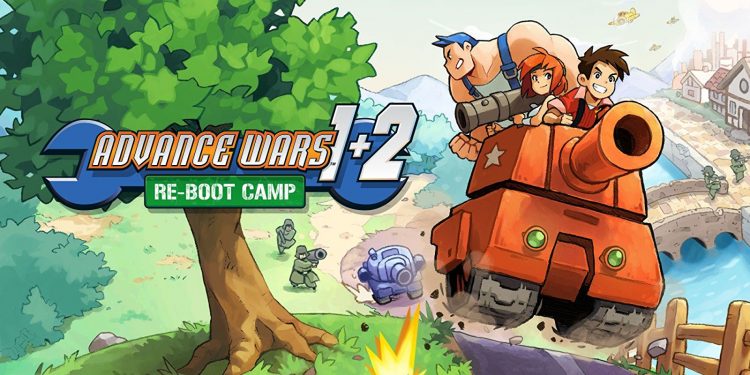 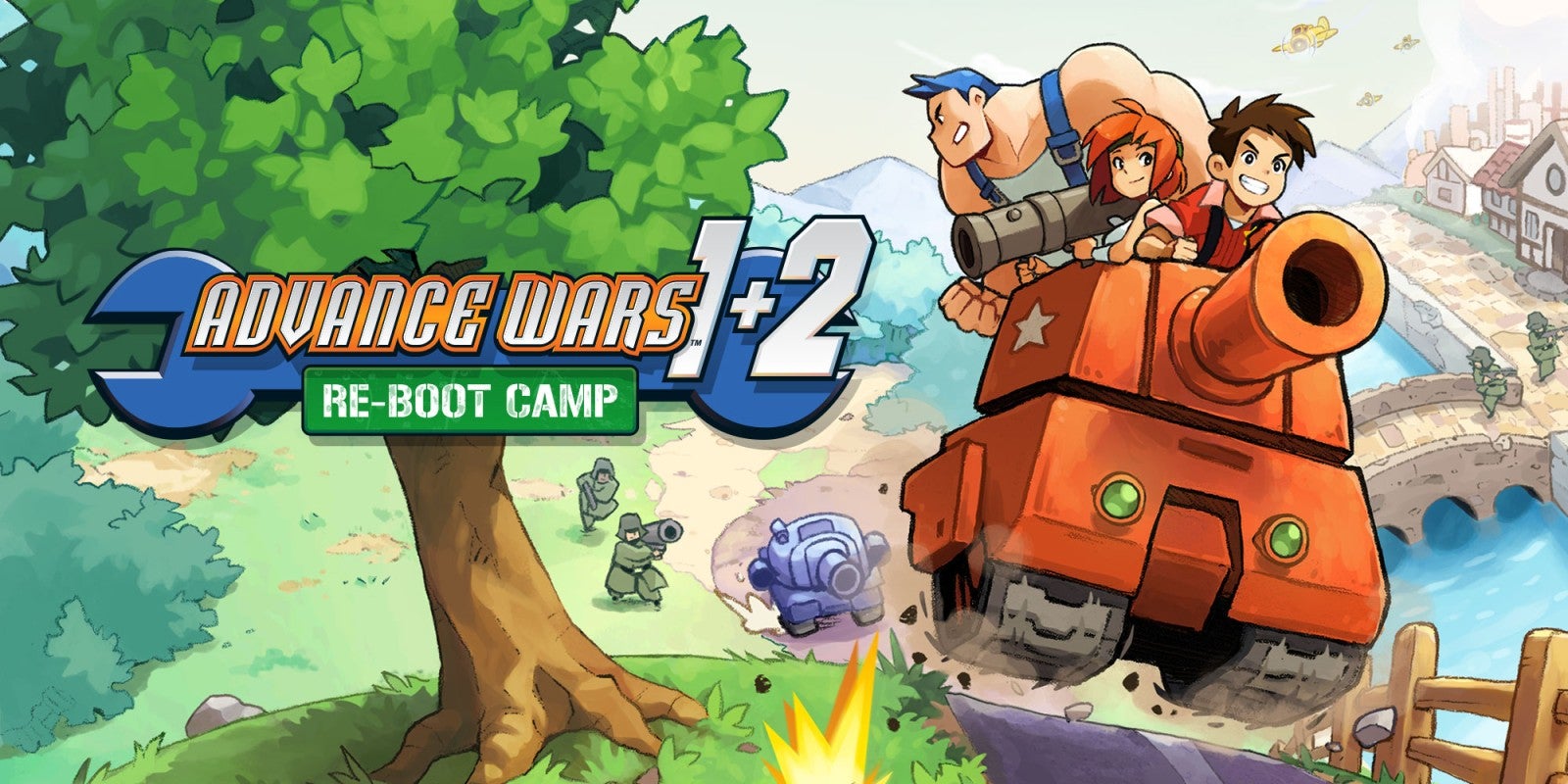 Advance Wars 1+2 Re-Boot Camp is a remake of two of the most original Nintendo games ever, and a highly anticipated title coming exclusively to the Nintendo Switch.

The Advance Wars games were each released two decades ago, the first in 2001 and the sequel in 2003, both for the Game Boy Advance. They’re turn-based strategy games, unusual not just for the Game Boy Advance, but also for being games published by Nintendo. Their surprise success in Western markets caused Nintendo to release the games in Japan, and they’ve been cult favourites globally ever since.

This remake is being done by established developer WayForward, but everything we’ve seen shows the game will remain true to the original GBA duo.

Nintendo is once again taking care of publishing duties as it’s part of their Wars series, and will be released exclusively for the Nintendo Switch.

For all we know, the Advance Wars remake has been ready for a short while and is raring to go on Nintendo Switch consoles worldwide, as the company had an April 8th release date.

However, with the outbreak of the Ukraine-Russia war, Nintendo decided (understandably) that it wouldn’t look appropriate to release a war-based game right now. So, although the game has gone back to a TBA status, it’s definitely finished and the company is waiting for a more suitable time to release this remake.

During a Nintendo Direct over E3 last year, we were given a detailed look at the game, along with its actual announcement.

The game looks like a wonderful, vibrant reimagining of the Advance Wars games. All the characters who are commanding officers look unique with their own personalities, each beautifully animated while the toy-like tanks battle it out on the field. What made the original games work so well was the ease of play and wide appeal, and it looks like Nintendo is aiming for similar success with this remake.

If you’re after another game for your Nintendo Switch to keep you busy in the mean time, check out our ultimate Nintendo gift guide, where we have deals on Switch games and accessories. And if you’re on the hunt for anything else that catches our eye, check out our Jelly Deals Twitter feed, which is updated with deals on the latest games and accessories for all things gaming and beyond.

Is Italy vs England on TV today? Kick-off time, TV channel and how to watch Women’s Six Nations fixture