Advertising, Payments, and Other Fees 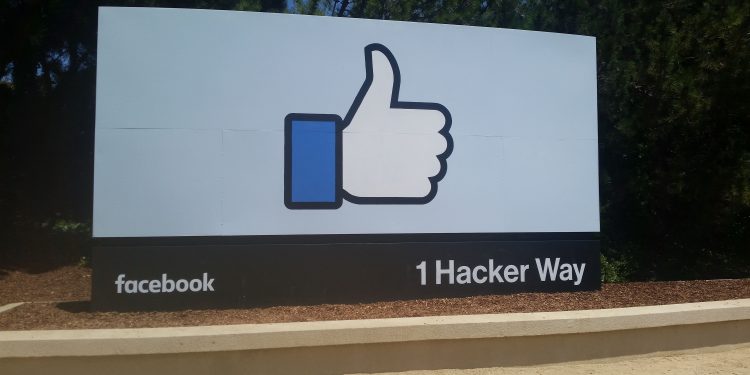 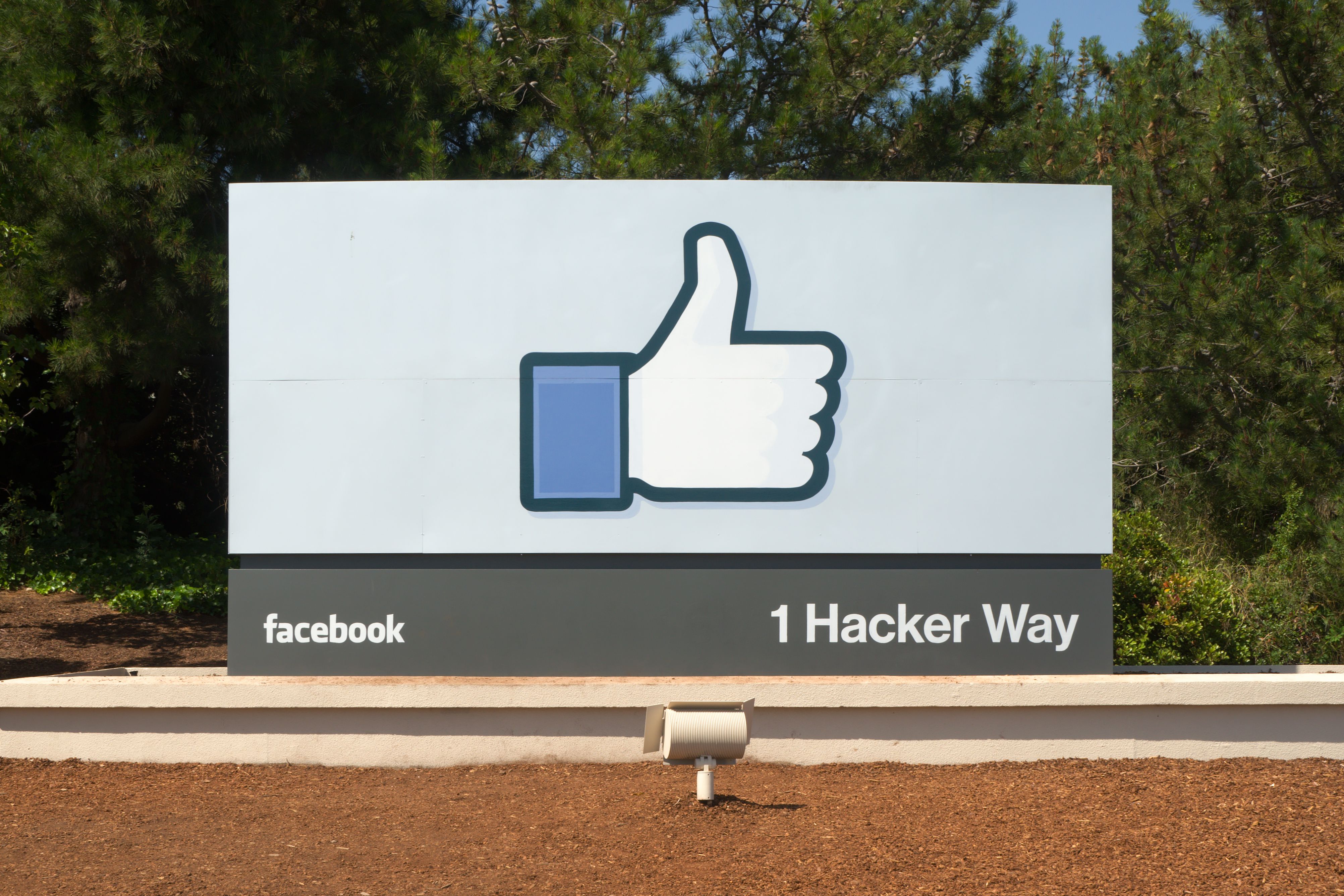 Meta Platforms Inc. (FB), the company that owns Facebook, primarily makes money by selling advertising space on its various social media platforms. Those platforms include websites and mobile applications that allow users the ability to connect and communicate with family and friends. The company’s sites and apps include social networking site Facebook, photo- and video-sharing app Instagram, and messaging apps Messenger and WhatsApp. Meta also provides an ecosystem that allows users to connect through its Oculus virtual reality products. The company is starting to put increased focus on its augmented and virtual reality products and services as part of its plan to build out the metaverse.

Revenue grew 19.9% year over year (YOY) in Q4 FY 2021, decelerating from the 35.1% YOY pace of growth in the previous quarter, Q3 FY 2021. Net income fell 8.3% YOY in the fourth quarter, compared to a rise of 17.2% YOY in the previous quarter. Meta’s total operating income, which is used as a profit metric for its individual business segments, was $12.6 billion, down 1.5% compared to the year-ago quarter.

As of Q4 FY 2021, Meta now breaks down its financial results into the following two segments: Family of Apps (FoA), which includes the company’s main social media platform Facebook as well as Instagram, Messenger, WhatsApp, and other services; and Reality Labs (RL), which includes the company’s augmented and virtual reality related products and services. Meta reports revenue and operating income for both of these segments. Prior to this change, the company only provided a breakdown of revenue for Advertising and Other revenue. It still provides this breakdown under the umbrella of the Family of Apps segment.

The Family of Apps segment captures all of the revenue Meta generates from selling advertising to marketers, which comprises nearly all of the company’s total revenue. Ads are displayed on Meta’s main social networking site, as well as Instagram, Messenger, and other third-party affiliated websites or mobile applications. Marketers pay for ads based on the number of impressions delivered or the number of actions, such as clicks, undertaken by users.


On Feb. 2, 2022 Meta, in a slide presentation of its results for the fourth quarter, indicated that its daily active users (DAUs) declined slightly compared to the previous quarter. It marked the first time in the company’s history that DAUs have fallen.

Meta also provided revenue guidance in its Q4 earnings press release. The company projected that its revenue for Q1 FY 2022 would be in the range of $27-29 billion. While that represents between 3-11% year-over-year growth, it also represents a decline from fourth quarter revenue of $33.7 billion. The company said that its first quarter results would be impacted by several headwinds, including changes made by Apple to its iOS early last year that force apps to obtain permission from iPhone users before they are allowed to track those users for the purpose of offering targeted advertisements. Many users have since chosen to not be tracked, causing a number of advertisers to cut spending on advertising on social media platforms like Facebook.

How Meta Reports Diversity and Inclusiveness

As part of our effort to improve the awareness of the importance of diversity in companies, we offer investors a glimpse into the transparency of Meta and its commitment to diversity, inclusiveness, and social responsibility. We examined the data Meta releases to show you how it reports the diversity of its board and workforce to help readers make educated purchasing and investing decisions.