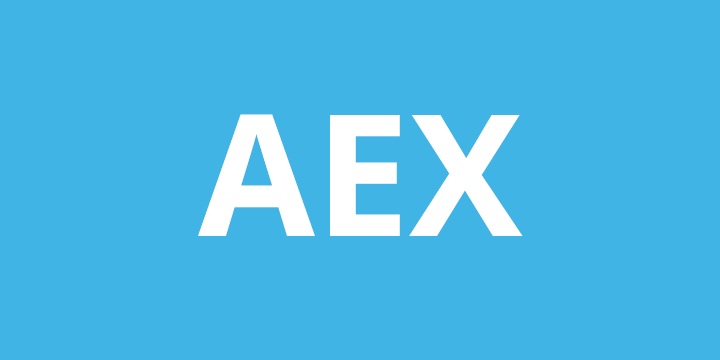 
AEX, one of the earliest digital asset exchanges, has listed FLUX, the exchange posted on its website. The FLUX/USDT spot trading pair will open at 09:00 UTC on April 16.

The following events will precede the official opening.

During the deposit event, users can net recharge any amount of FLUX, and the rewards will be disbursed according to the share of the net recharge. The total reward pool is equivalent to $5,600 in the Global AEX Token (GAT). Rewards will be charged on a first-come, first-served basis while stocks last.

The next event is the FLUX trading contest. Any user who has a transaction behavior in the FLUX/USDT currency exchange pair can qualify. The winner gets the equivalent of $3,000 in GAT. Those ranking from second to fifth will share a GAT equivalent of $3,000.

The second to last event involves a $400 FLUX giveaway, to be split by two people. They will compete in the AMA Q&A interaction in the official AEX English Telegram group.

Finally, there is the FLUX Official Group Promo, where users in the FLUX official group forward the FLUX event poster to the project group and fill in the form to share a $200 FLUX airdrop reward.

As one of the first digital exchanges in the world, AEX has always played a critical role in token trading and circulation. It has gradually evolved its positioning from the original transaction matchmaker, with the market growing in size and various cryptocurrency derivatives emerging in recent years. AEX has become a global digital asset management service provider that advocates stable asset appreciation and safe investment.

GAT is a globalized universal credit token launched by AEX. It was trading for $0.06 with a 24-hour trading volume of $29.3 million at the time of writing.

Flux reflects the latest generation of scalable decentralized cloud infrastructure. It is said to allow users to develop, manage, and spawn applications on multiple servers.

The Flux Ecosystem is a fully-operational suite of decentralized computing services and blockchain-as-a-service solutions, which offer an interoperable, decentralized, AWS-like development environment.