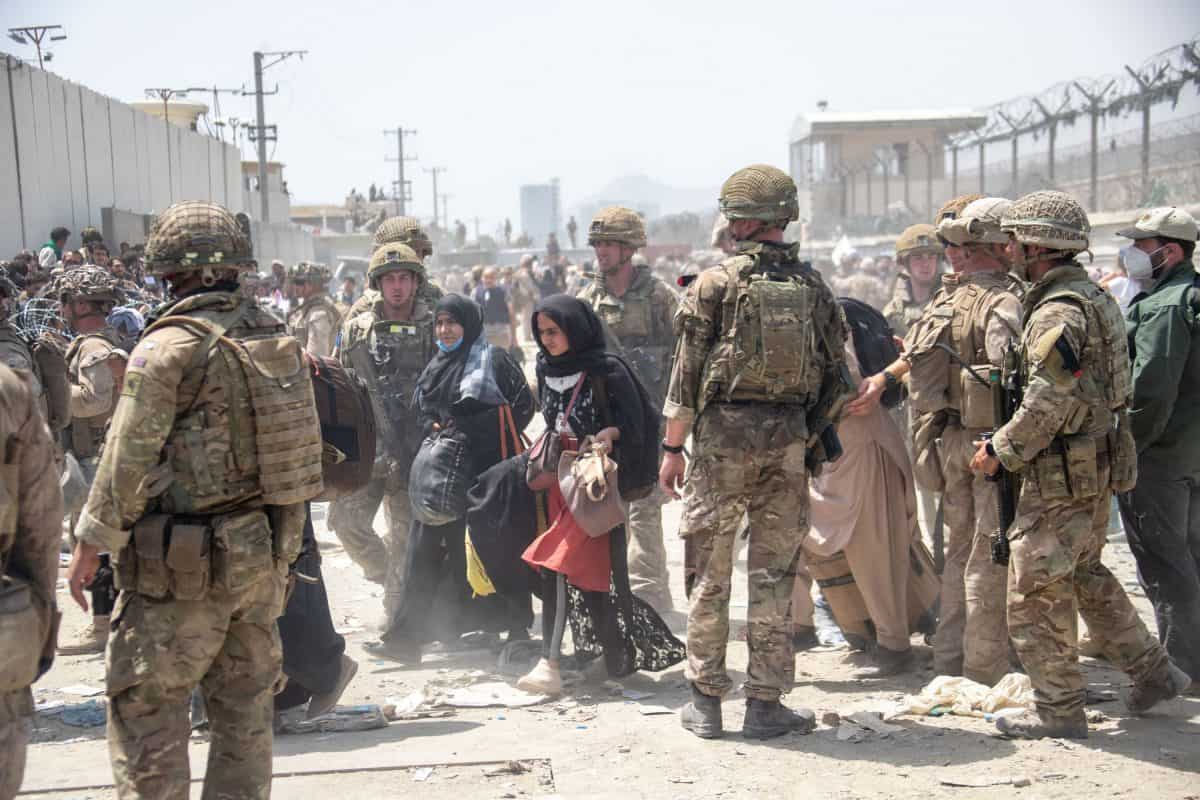 Thousands of Afghan asylum seekers already in the UK are stuck in a “nightmarish limbo”, as clamour to grant them the right to stay in Britain permanently grows louder.

The Home Office has declined to disclose whether it has halted the processing of 3,000 live asylum applications from Afghans in the UK – despite deleting key guidance documents used to decide them a week ago.

After the Taliban seized power following a rapid advance through Afghanistan, the government said the documents were “no longer relevant to the current situation” – but is yet to public replacements.

Labour accused the government of endangering lives with its “chaotic handling” of the country’s withdrawal from Afghanistan.

Nick Thomas-Symonds, the shadow home secretary, said: “As the situation in Afghanistan deteriorates even further, the Home Office needs to – urgently – publish clear new guidance for people who have arrived in Britain and are currently in the asylum process.

“The Conservatives’ chaotic handling of the exit from Afghanistan has put lives in danger and their resettlement scheme does not meet the scale of the challenge.”

Approximately 1,800 UK nationals and more than 2,200 Afghans who helped British forces are the “focus” of the government’s evacuation efforts from Afghanistan, a minister has said.

The 4,000 people due to be evacuated would join the 6,000 which the Ministry of Defence has confirmed have already been flown out as part of the UK rescue mission in Afghanistan.

On Monday morning, armed forces minister James Heappey said 1,821 people had been evacuated on eight flights in the last 24 hours, and expected nine more UK flights would leave Kabul in the next day.

He added that the numbers of people which the UK wanted to evacuate from “Afghan civil society” had “grown significantly” in recent weeks, in an effort to resettle those who may face recrimination from the Taliban.

The government has paused deportations of failed asylum seekers back to Kabul, but made no commitment beyond that – despite championing a new resettlement scheme that aims to bring 5,000 Afghans to the UK in the next five years.

Meanwhile ministers are still pushing to criminalise migrants who cross the English Channel in small boats – despite Home Office figures showing that Afghans comprise the fourth-largest group of asylum seekers arriving by boat.

In a parliamentary debate on the Taliban takeover, Home Affairs Committee chair Yvette Cooper urged ministers to “recognise the position of those who are currently here, whose applications for asylum may have been turned down before circumstances escalated”.

Tim Naor Hilton, the chief executive of Refugee Action, told The Independent: “As this government loudly proclaims its generosity to those fleeing Afghanistan with its limited Afghan citizens’ resettlement scheme, thousands of Afghans are stuck in the UK’s damaging and dehumanising asylum system right now.

“In stark contrast to the warm words on refugee protection we’ve heard from the home secretary this week, Afghans in the asylum system are stuck in a nightmarish limbo.”

Humvee Stuffed With Handwritten Notes on Afghans Trying to Flee