After racism scandal, ‘The Bachelor’ taps its first Black EP 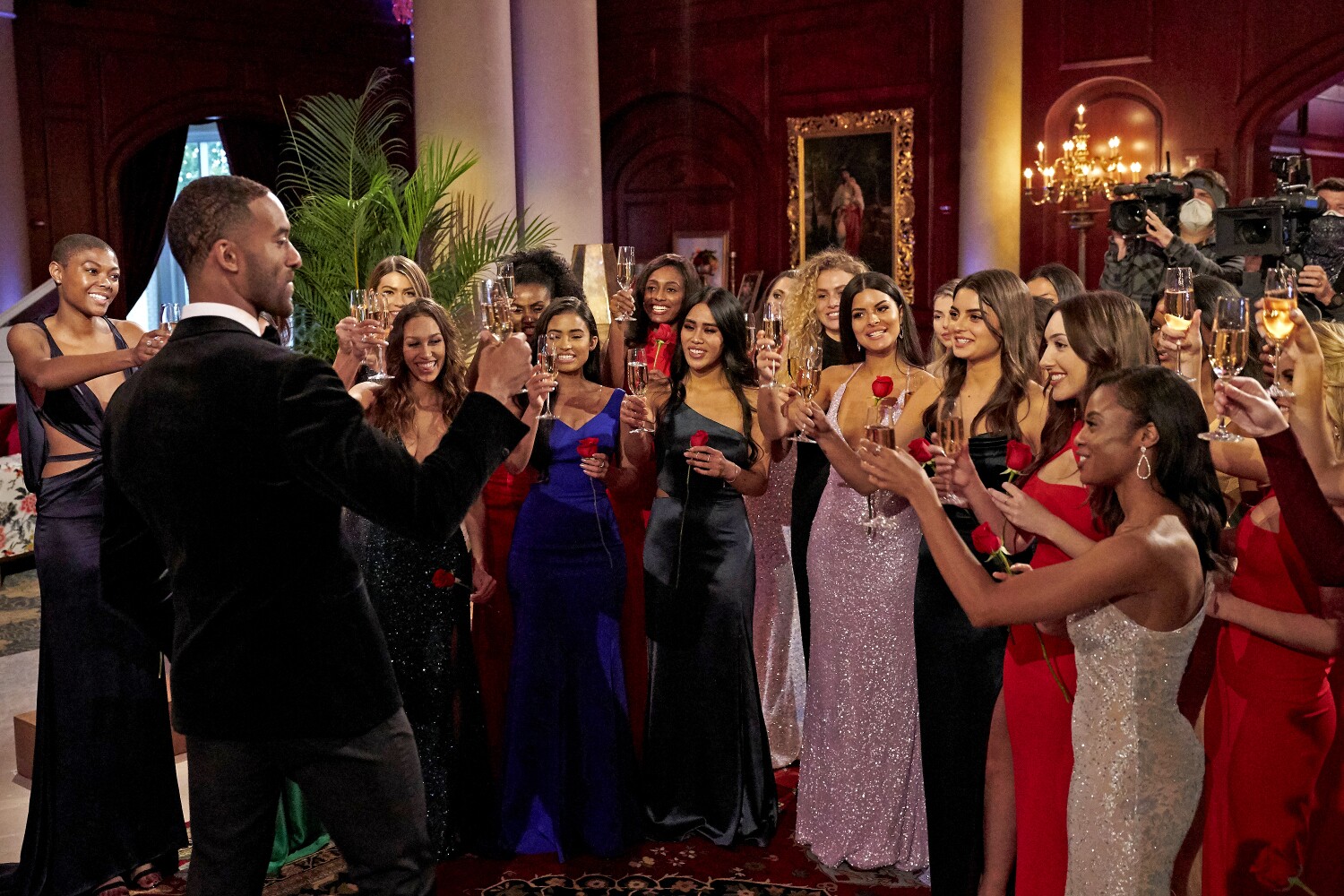 After a racism scandal on “The Bachelor’s” first season with a Black male lead led longtime host Chris Harrison to exit the franchise earlier this year, ABC’s popular reality franchise reportedly has its first Black executive producer: Jodi Baskerville. Neither the network nor Warner Horizon, which produces the reality series, responded to a request for comment. Variety first reported the news.

Baskerville, a “Bachelor” stalwart who has also worked on such high-profile reality series as “America’s Next Top Model” and “Pit Boss,” will step into the role at a crucial time for the franchise. According to Variety, she’ll assume the new title with Season 18 of “The Bachelorette,” featuring the franchise’s next Black lead, 28-year-old Michelle Young. The series is set to premiere in October.

That means a Black woman executive producer will play a leadership role in a season with a a Black woman lead for the first time, alongside a Black woman cohost (former Bachelorette Tayshia Adams, who took over from Harrison alongside another former lead, Kaitlyn Bristowe, this season). Both Warner Bros. and Walt Disney Co., ABC’s parent company, had pledged support for the Black Lives Matter movement in 2020 following the murder of George Floyd and in the midst of worldwide protests of police violence against Black people.

As one Twitter user said in praise of the decision, “steps toward change in #BachelorNation … can’t wait to see how this plays out in Michelle’s season!”

Young was the runner-up in Season 25 of “The Bachelor” after its lead, Matt James, selected Rachael Kirkconnell, who’d been photographed at an antebellum South-themed college party in 2018.

Harrison came under fire for defending Kirkconnell during an “Extra” interview with Rachel Lindsay, the first Black lead in franchise history. “This judge-jury-executioner thing is tearing this girl’s life apart,” Harrison said of the criticism Kirkconnell faced after the racist picture surfaced.