After Years of Waiting, YouTube Now Has Picture-in-Picture Mode on iOS 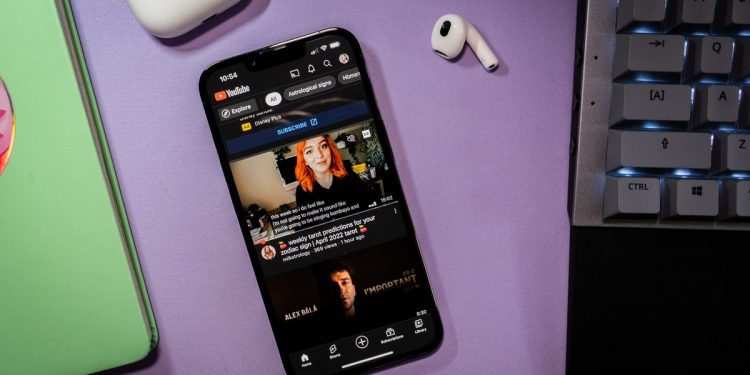 YouTube is finally rolling out an essential feature for folks on iOS. The app for iPhone and iPad now allows for picture-in-picture mode, or PIP, for everyone with iOS 15 and up.

You can check the App Store to see if the update has hit your device. YouTube says it could take a “matter of days” before it is fully available to everyone.

YouTube made an official announcement about it in a tweet responsefollowing months of testing the feature with YouTube Premium subscribers. The trial ended on April 8, though some reported still being able to access the feature.

Unfortunately, I’m unable to try the feature myself on an iPhone 13 Pro with the latest version of iOS 15, but that’s par for the course with these particular software rollouts. The ability is still finding its way to devices everywhere, so hang tight if you haven’t received the update yet.

There are plenty of reasons to be excited for a feature as seemingly simple as the ability to watch something in a tiny window while doing something else on your smartphone. For one, YouTube spent a long time avoiding being a vessel for music videos until leaning into it entirely with YouTube Music. You might prefer the service over others because there are tracks that you want to listen to that aren’t streaming anywhere else.

My Android devices have had PIP capabilities for a while now. I’ll often have YouTube TV or another compatible streaming service playing in the corner while browsing Reddit or surveying my catches in Pokemon Go. My favourite use for picture-in-picture is for entering into my own personal “goblin mode” while I’m streaming through my latest binge-watch.