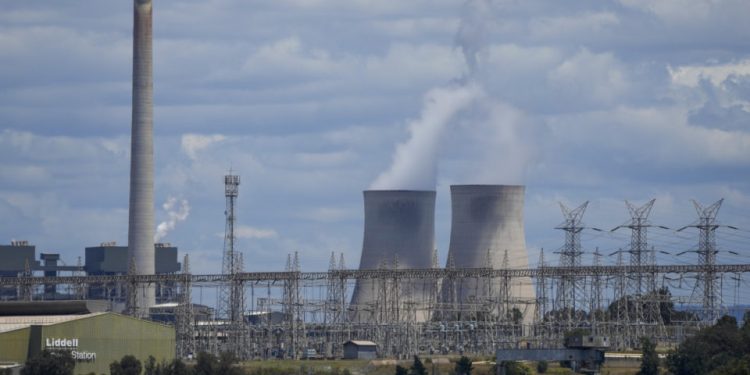 “Excessive red tape” proposed by the federal government for its own voluntary carbon market will create sovereign risk for Australia, market players have warned.

Under the plans, the federal agriculture minister and department could step in and veto some new or expanded carbon farming projects, potentially undermining farmers and businesses trying to make their own decisions and extra money.

‘Nothing to fear,’ says Littleproud

But Agriculture Minister David Littleproud says it’s about biodiversity and giving farmers – not advisers in the city – an extra income stream before they get up in the morning.

“There’s nothing to fear in this,” he told AAP.

“I’m not going to knock anything back if we get the balance right.”

Australia can now produce food and fibre in a sustainable way and market it for a premium, he said.

“If you say to farmers here’s a passive income stream, we’re going to empower you to get the money, not someone from Sydney, Melbourne or Brisbane to do it, they’re more likely to do it.”

Some had raised concerns with government that carbon farming was reducing agricultural productivity and harming regional communities as well as limiting the management of fire, feral animals, weeds and pests.

Under the proposed changes the agriculture minister would be able to exclude projects larger than 15 hectares and covering more than one third of a farm.

“Rather than being beneficial for regional Australia, the restrictions would have a disproportionate impact on landholders, particularly smaller farmers,” Mr Connor said.

The amendments may also undermine the stability of Australia’s carbon market, stifling critical investment into the supply of Australian Carbon Credit Units (ACCUs), the institute warns.

“At a time when the Government has been seeking to expand supply of ACCUs and decrease unnecessary red tape, the proposal at best mixes the message but also raises significant sovereign risk concerns,” according to their submission.

Prices for so-called nature-based offsets have also hit record highs internationally, and some analysts expect prices to increase 50-fold by 2050.

But the new uncertainty about rules in Australia, and any new timelines, could unsettle the next Emission Reduction Fund (ERF) auction, according to the institute.

Many projects could be jeopardised

A change to create a 75-day period for consideration of adverse findings by the minister could jeopardise many projects in the pipeline for the bid window of April 5-6, the submission said.

Mr Littleproud rejected calls for more reviews and research before making the changes.

“This is just a delaying tactic by those who have a financial vested interest rather than actually understanding,” he said

“We’ve done this to death.”

How to Deadlift: Everything You Need to Know

How to Deadlift: Everything You Need to Know