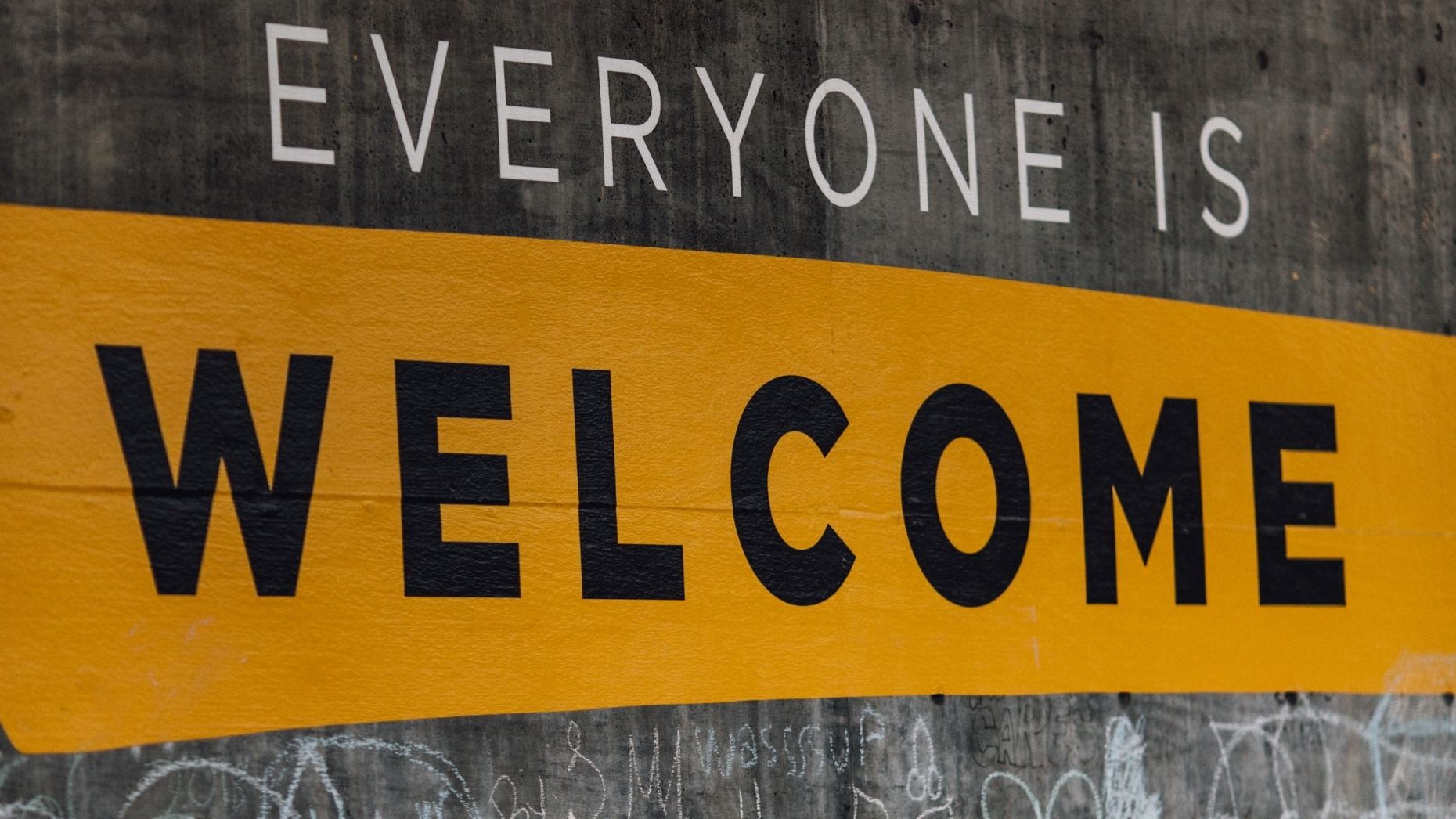 The program to house Afghan refugees for free or at a reduced cost was announced back in August and has met more than half its goal of housing 20,000 refugees.

Back in August, short-term rental giant Airbnb made a commitment to temporarily house 20,000 Afghan refugees worldwide at its listings following the displacement of millions in the wake of the Taliban takeover of Afghanistan.

Now, the company says more than 10,000 Afghan refugees have found temporary housing through Airbnb, and more than 7,000 hosts on the company’s platform have allowed refugees to stay at their rentals for free or discounted rates. The program was made possible through contributions made to Airbnb.org, the company’s nonprofit arm, by Airbnb CEO Brian Chesky and other donors.

Chesky took to Twitter on Wednesday to mark the company’s progress thus far.

An update on our progress… Hosts have housed 10,742 Afghans so far pic.twitter.com/UpDogRpMJG

Airbnb noted that the generosity of the platform’s hosts and the partnership of the U.S. and Canadian resettlement agencies, as well as other partner nonprofits, have helped the company in helping so many refugees thus far.

“It is so telling about people who are open to letting strangers into their home, and the [Airbnb] host community offering support,” Dario Lipovac, senior program director of the Houston YMCA, said in a statement. “It’s a unifying moment to see people say, ‘What can we do to help?”

When an Airbnb host the company identified as Melissa saw a call from her local YMCA for help in housing a family of seven, she knew her Airbnb property was perfect for a family of that size and was happy for the company as an empty nester.

“Honestly, hosting has really helped with loneliness,” Melissa said in a statement. “It’s nice to see kids playing in the yard, families cooking and playing with my board games.”

The local YMCA also helped the refugee family by providing them with a number of much-needed supplies.

“The YMCA showed up with a fridge full of groceries,” she said. “Anything the family could want to cook, including halal spices. They also brought three plastic bins full of baby supplies, toiletries and school supplies.”

Inman sent a request to Airbnb asking how long Afghan refugees would be able to take advantage of the program and did not receive an immediate response.

The 4 Steps to Financial Freedom and Debt-Free Wealth

Want to work less and...

When you think of celebrating...

Tony Rogers, who served as...

What do DIY landlording and...